The USB of the future

No more silly upside down USB cords. The new ones will plug in either way! 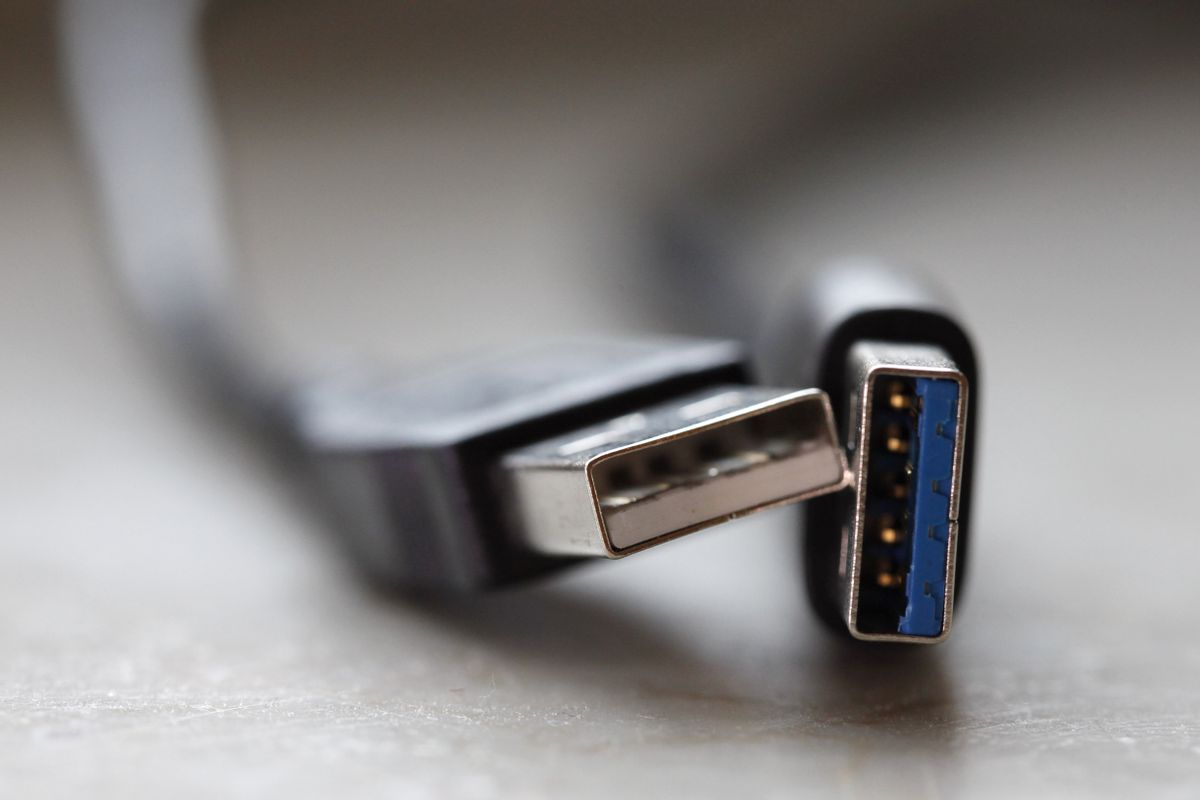 The USB 3.0 Promoter Group, which is a group of tech companies that promotes USB, has announced that the next USB plug specification is currently being developed.

The new plugs and receptacles will be bilaterally symmetrical, so never again will you try and fail to plug in a USB plug because it's upside-down!  "Users will no longer need to be concerned with plug orientation," says the press release calmly.

The new USB standard, called Type C, will not connect to existing USB ports, but that's a small price to pay.