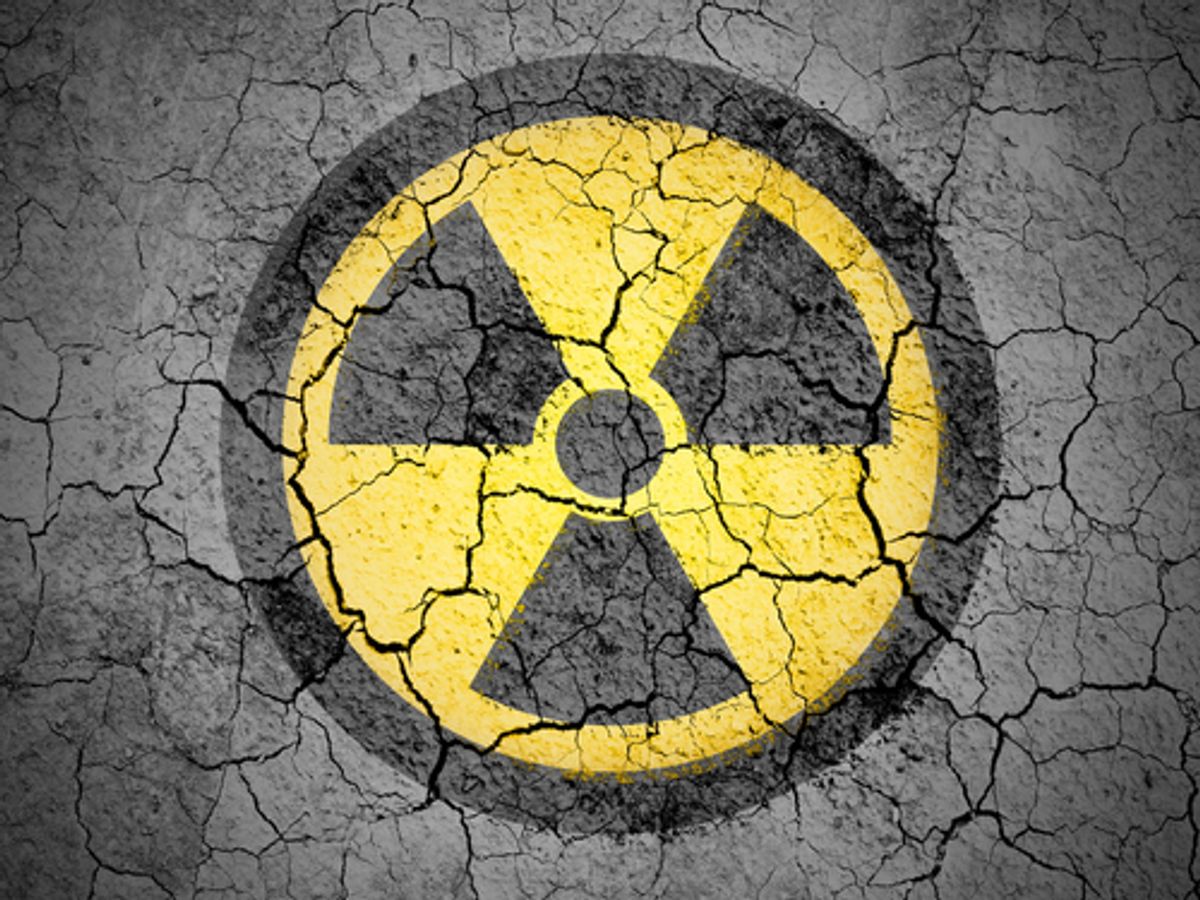 For two tense days, it was unclear whether the pair of carjackers who made off with a 2007 Volkswagen truck outside Mexico City late Monday night were criminal masterminds or just very unlucky.

If the former turned out to true, things would have gotten very dark: there was enough cobalt-60 inside the truck to create a radioactive dirty bomb, the type that if "detonated in a major city could cause mass panic, as well as serious economic and environmental consequences." Those fears were put to rest Wednesday when the radioactive material was recovered, in a rural area about 25 miles away from where it was stolen. It had been opened, though: authorities are now working to get it back into a safe container as armed guards stand watch.

The fact that the material had been removed from its casing at all makes it clear just how in over their heads the thieves were -- and how tragically this whole thing is going to end for them. “The people who handled it will have severe problems with radiation,” Mardonio Jimenez, a physicist and high-ranking official with Mexico’s nuclear safety commission, told the Washington Post. Added Juan Eibenschutz, director of the National Commission for Nuclear Safety and Safeguards: "It's almost absolutely certain that whoever removed this material by hand is either already dead or about to die."

According to The Week, the UN's International Atomic Energy Agency gets over 100 reports of theft or unauthorized use of radioactive material each year, of which Mexico accounts for a half-dozen cases, almost all of which are similarly unintentional. It's great that everything worked out so well this time (the carjackers' case excluded), but shouldn't this stuff be harder to steal?