Losing weight? That may not mean you're any healthier 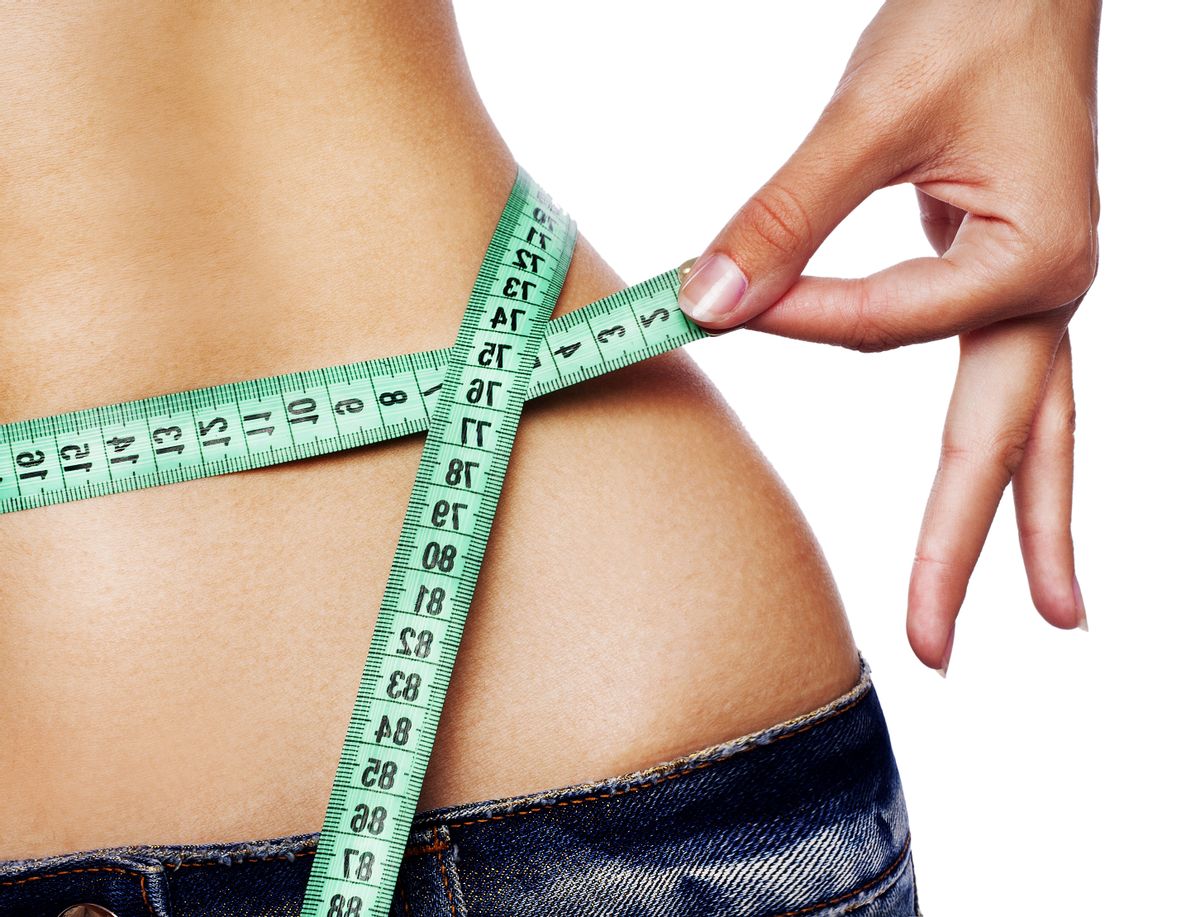 Why do we go on diets, anyway? Two answers immediately come to mind: To look better, and to be in better health.

A provocative new study doesn’t address the first point, but it pretty well debunks the second.

After analyzing 21 papers reporting the results of a variety of diets, a trio of researchers discovered “a disconnect between weight loss and health outcomes.” Traci Mann and Britt Ahlstrom of the University of Minnesota and A. Janet Tomiyama of the University of California-Los Angeles report the diets they examined led to only “minimal improvements” in five key health indicators.

What’s more, the few health benefits they found appear to be the result of participants adopting specific healthy habits such as exercising and eating more fruits and vegetables. Weight loss—or lack thereof—was apparently not the defining factor.

Their study, published in the journal Social and Personality Psychology Compass, was deliberately restricted to rigorously designed studies. The ones they looked at all included a control group where participants did not diet, and they all followed participants for at least two years from the start of the diet.

“Overall,” the researchers report, “there were only slight improvements in most health outcomes studied.”

“We uncovered no clear relationship between weight loss and health outcomes related to hypertension, diabetes, or cholesterol,” they write, “calling into question whether weight change per se had any causal role in the few effects of the diets. Increased exercise, healthier eating, engagement with the health-care system, and social support may have played a role instead.”

In other words, adopting a healthier lifestyle—including eating better foods and exercising more—apparently has some (limited) health benefits, regardless of whether you lose any weight.

This study provides more evidence in the debate over whether we truly can be fit and fat. Just in recent weeks, one group of researchers has said yes, while another said no. Mann and her colleagues seem to come down on the “yes” side, as their research suggests weight loss isn’t really the issue.

“We believe the ultimate goal of diets is to improve people’s long-term health,” they conclude. “Our review of randomized controlled trials on the effects of dieting on health finds very little evidence of success in achieving this goal.

“If diets do not lead to long-term weight loss or long-term health benefits,” they add, “it is difficult to justify encouraging individuals to endure them.”