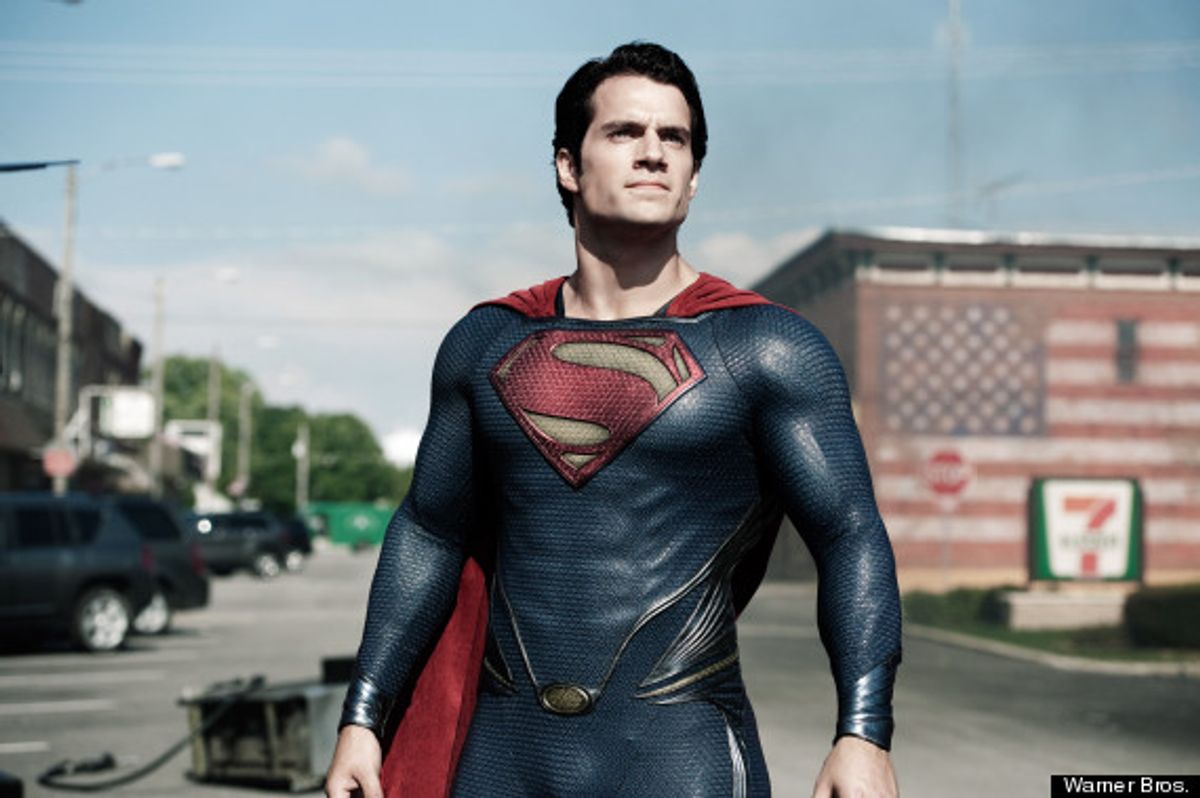 The latest film incarnation of Superman, Zack Snyder’s “Man of Steel,” stirred in me a deep, distressing sense of unease. Not due only to the pallid and insensate pacing of the story, or the uncharacteristically disaffected treatment given to Kal-El’s self-discovery as a defender of mankind, but because the most famous of all American superheroes had fallen out of touch with his roots. Notably, his Jewish, immigrant roots.

It’s not widely known outside of the comic book community, preoccupied with the history of their ill-regarded medium, but Superman was created by a pair of young, nebbish Jews out of Ohio by the names of Jerry Siegel and Joe Shuster. They had a hard time getting Supes to take flight, trying and failing to find a publisher for six years.  In 1938, after a desperate journey, they ended up selling the rights for a mere 130 dollars and an ongoing contract to supply material to the publishing precursor of DC Comics, a company called National Allied Publications: a New York City company run by a “connected” Jewish Romanian-born man named Harry Donenfeld.

That’s where American superhero comic books truly take their popular roots: in companies financed, finagled, and flung into the future by men who got their start putting out whatever would turn a profit — penny dreadfuls and erotica at the time. Donenfeld began in the pulp business, publishing ‘smooshes’ and ‘nudies’ in the 1920s. When Mayor Fiorello LaGuardia aimed to clean up smut, Donenfeld’s business—Donny Publications as it was called—decided to bait and switch, opening dummy companies out of state lines while allowing smaller fries to take the fall. This to keep the comics’ business afloat in a country that regarded it with suspicion.

Superman would obviously become Harry’s biggest success. Though he’d only been smart enough to buy it, he would come to claim it as his own. He was known to walk around in a shirt with a giant red S on it fitted beneath his work clothes, revealing the heroic alter ego at bars and amongst friends to cause a stitch. Meanwhile, the real brains behind the operation, Siegel and Schuster, continued to slave away on their beloved character for low wages as it sold millions of copies nationwide and expanded into radio and television.

The duo would launch suit after suit against DC, even after Donenfeld had died after a mysterious accident in his bedroom in 1962. But even with the wide support of cartoonists in the industry, payoff remained elusive. Shuster went-near blind to the point where he could no longer draw, taking on a job as a clerk to make ends meet until dying completely blind in 1992, still trying to make ends meet. This for a man who’d helped create the Man of Tomorrow, the ultimate immigrant, risen from the ashes of the old world to act as a beacon for liberation and rebirth, busting up corruption and wife beaters, bursting with humanity and warmth.

While watching Zack Snyder’s “Man of Steel,” however, I got not a whiff of that complex history. Not a whiff of the culture that Superman had sprung from, that of two young boys who felt like strangers in a strange land, who’d spent their lives laboring over a dream never realized.

Instead, we saw a Superman of and for the New World, a Superman in Christ-like repose, seeking the offerings of priests and defending, not the children of others, but a sanctified holiness all his own. It’s not that a superhero can’t evolve. They can, and should, change over the years in order to refresh a comic book genre that can’t sustain itself without repatriation. I suppose in some ways it’s very American to do away with the old in service the new. But as I believe it’s a very Jewish concept to forgive, but not forget, so is it nothing less than irresponsible to obviate history in search of a breath of fresh air.

Because no matter how hard we try, we all come from somewhere. Even funny book heroes in the land of pen and ink.