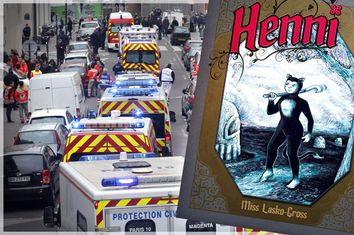 "The blasphemy of ideas": Why everyone should read this graphic novel in the wake of the Charlie Hebdo attacks Samuel Sattin 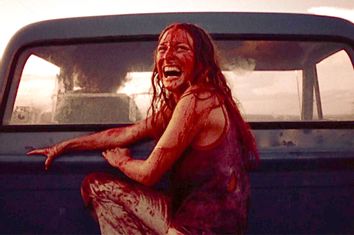 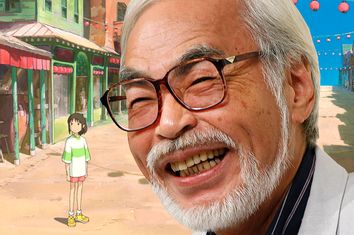 Don't call him the Walt Disney of Japan: How animator Hayao Miyazaki became a cultural icon by doing everything Pixar doesn't Samuel Sattin 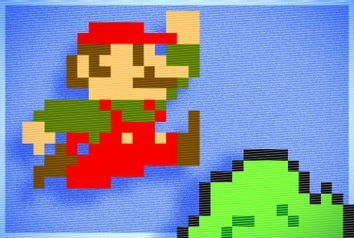 How Nintendo took over the world Samuel Sattin 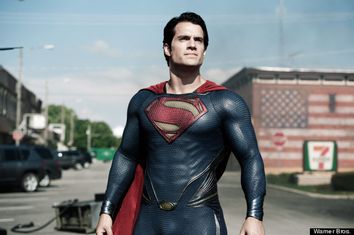 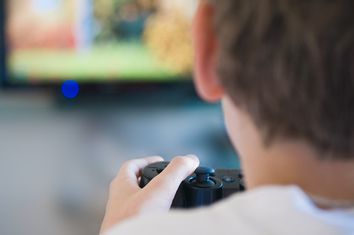 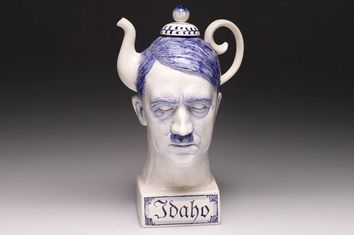 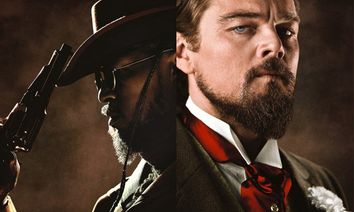 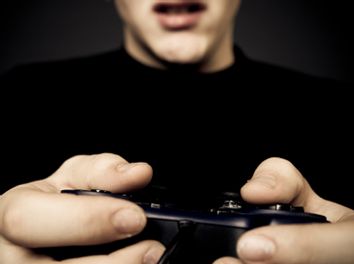 Who will be the Maccabees? Samuel Sattin 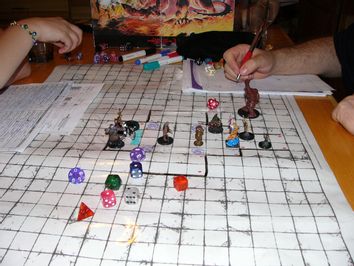 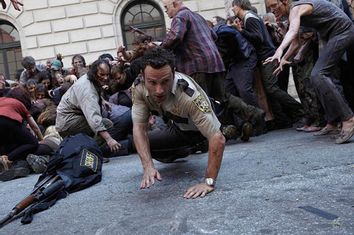 Has the apocalypse gone the way of vampires? Samuel Sattin
Page: 1