Can you guess someone's gender based only by handwriting?

A revealing new survey suggests it's harder than you might think 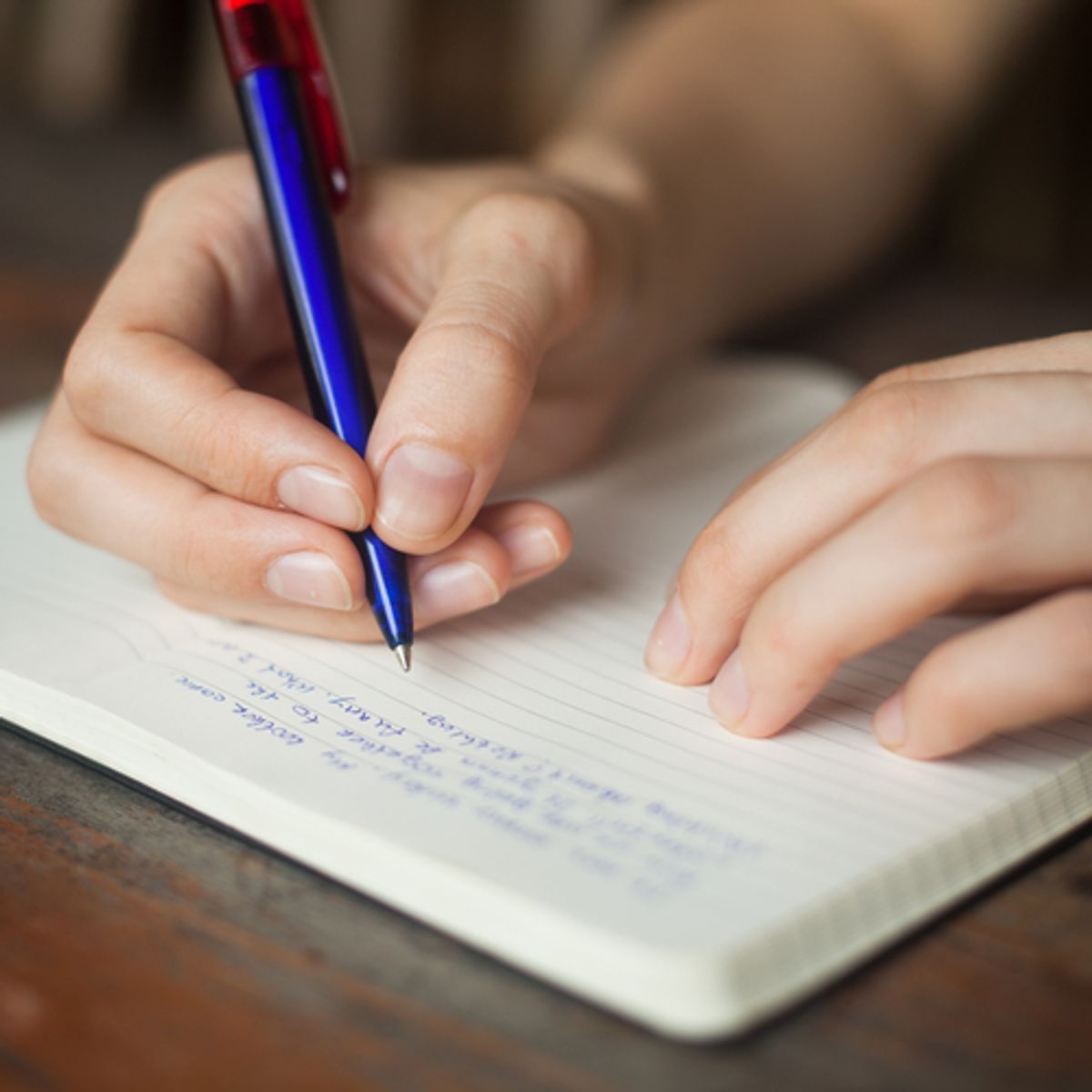 Remember when you were younger, and learning cursive was a big deal? Back then, it was often easy to distinguish between male and female handwriting, whether through the curve or slant of a letter or word. But what about now, when so many of our daily tasks are communicated through typing or texting? Is it still that easy?

Online survey upstarts Survata recently asked consumers to decipher the gender of handwriting samples provided by people found on Craigslist. They used five male and female samples of the phrase “The quick brown fox jumps over the lazy dog,” and asked 3,100 respondents to identify the gender. And the results showed only 54 percent of those surveyed correctly identified.

According to Survata, the “female handwriting images in our limited sample were more confounding than the male, as respondents had better luck guessing male samples by a score of 61% to 47%. Of course, five samples per gender is not enough to generalize which gender’s handwriting is more recognizable overall.”

This experiment is especially interesting at a time when gender isn’t as binary as it once was. What about a man transitioning to a woman? Does their handwriting change as well? Has female handwriting become more masculine, or vice versa?

As mentioned, this isn’t a definitive or conclusive survey, since all of the participants were from the Bay Area. But it does bring up bigger questions about the evolution (or de-evolution) of handwriting in the age of the Internet.