The roach, imported from Asia, has been spotted for the first time in the U.S. 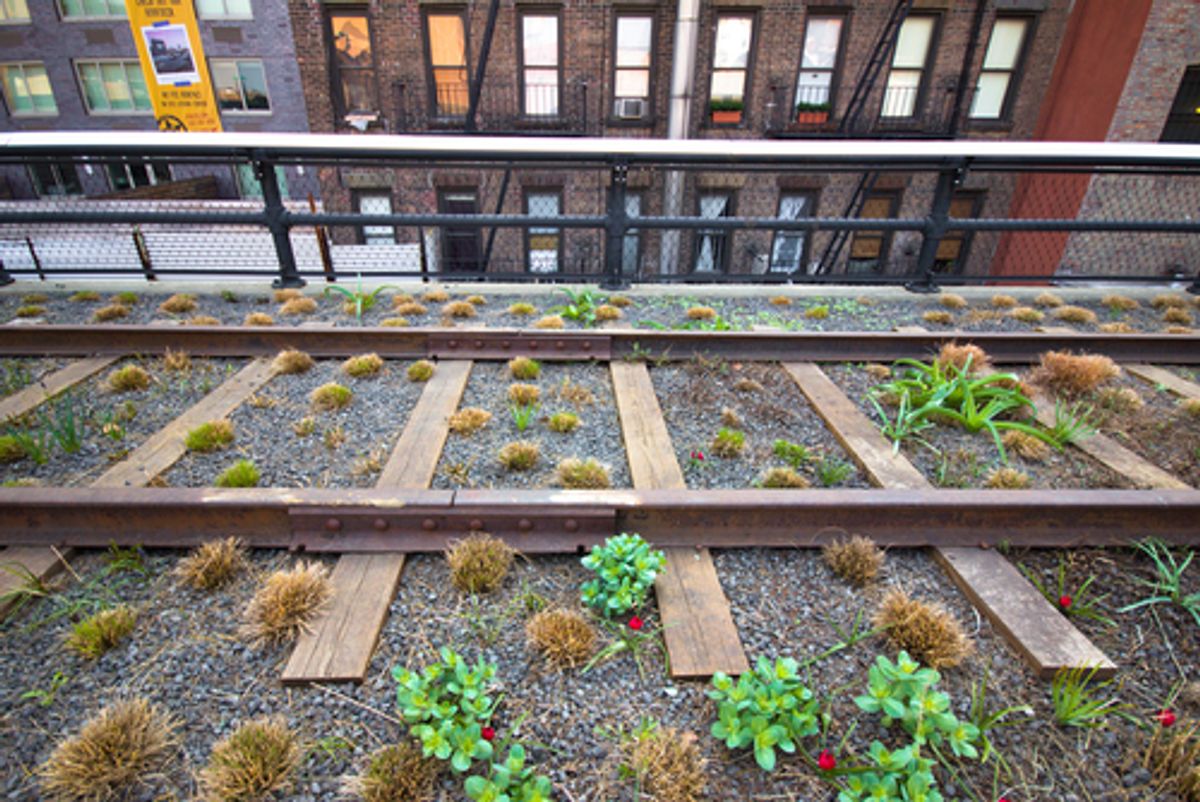 New York's High Line, an abandoned elevated railway transformed into the city's hottest new park, is responsible for attracting swarms of tourists to Manhattan's West Side, revitalizing/gentrifying the area and, according to researchers at Rutgers University, introducing a new species of cockroach never before seen in the U.S.

Periplaneta japonica, common in Asia, was first spotted by an exterminator in 2012. The researchers believe it arrived as a stowaway in one of the imported plants adorning the park. And unlike typical New York roaches, the Associated Press reports, this bug is able to withstand harsh winters.

Fortunately, the researchers say, native roaches aren't likely to allow the japonica to take over: They expect that competition for resources will keep its population low. "To be truly invasive, a species has to move in and take over and out-compete a native species," Michael Scharf, a professor of urban entomology at Purdue University, told the AP. "There's no evidence of that, but that doesn't mean we shouldn't be concerned about it."

The researchers also say it's unlikely that the two species will "interbreed and create a hybrid super-roach," which, until now, New Yorkers may not have realized was something we had to worry about at all.