Amid a flurry of bad publicity, the controversial Lululemon founder takes his leave 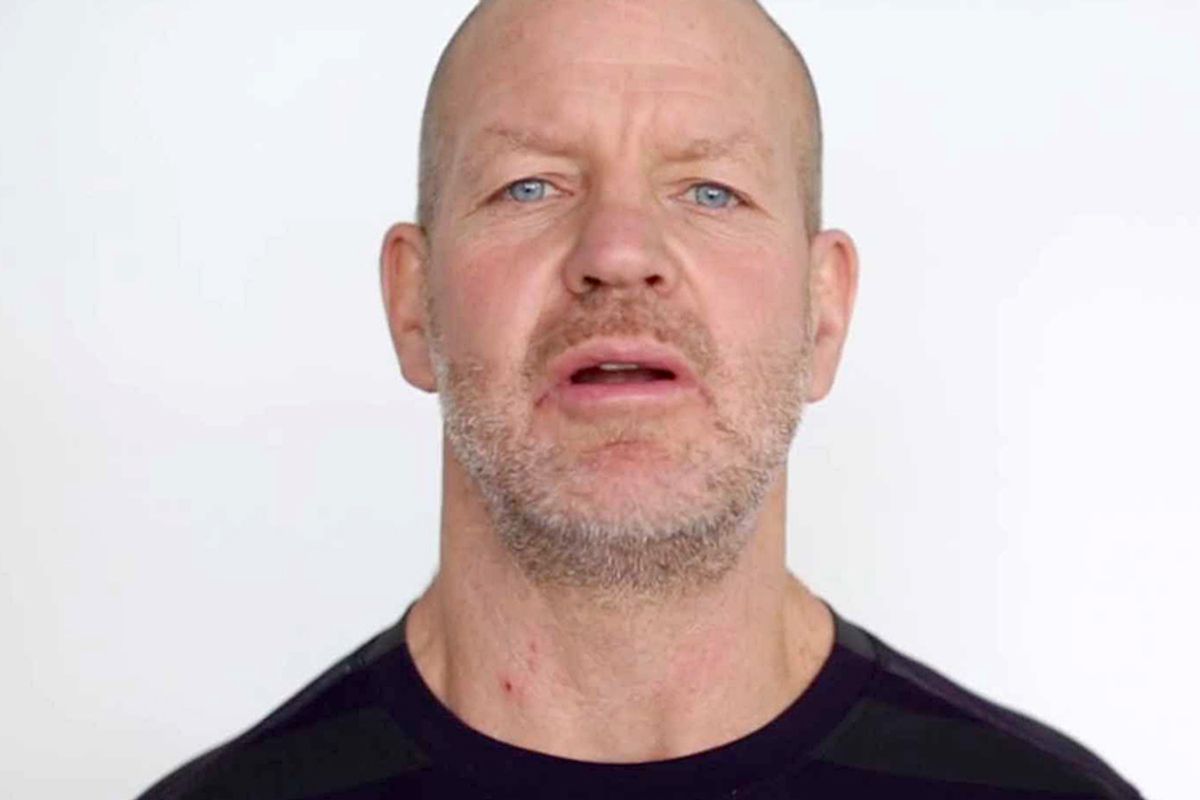 Just two years ago, Wilson was seemingly on top of the world. He made the Forbes World Billionaires list for the first time, not long after Oprah Winfrey declared his company's legendarily butt-flattering $98 pants one of her "ultimate favorite things." Then things started to go bad. Like, Bikram with a hangover bad. In 2012, Wilson left his position as the company's chief innovation and branding officer for undisclosed reasons. Then earlier this year, the company had to issue a recall on its pants, citing a problem with the supplier. At the time, Lululemon explained, "We felt these pants didn’t measure up," though it's notable the recall only seemed to come after customers complained of a decline in quality. The recall and subsequent negative publicity cost the company a small fortune, affecting 17 percent of its merchandise stock and at one point losing it $600 million in a single day.

Things did not get better from there. In June, CEO Christine Day announced she was stepping down, saying simply, "This was a personal decision of mine." But the fact that the company's famously loyal fans had been complaining she'd "ruined" the brand likely didn't hurt, motivation-wise.

Then just last month, during an interview with Bloomberg TV, Wilson put the apparent final nail in his yoga mogul career by declaring of the recent pants debacle, "There’s no doubt that we made a mistake, [but] women will wear seat belts that don’t work or they’ll wear a purse that doesn’t work, or quite frankly, some women’s bodies just actually don’t work for it… They don’t work for some women’s bodies. It’s about the rubbing through the thighs, [and] how much pressure is there." After a deluge of skeptical, offended responses from consumers with doubts that their huge, scratchy thighs were the problem, Wilson then followed up his remarkably tone-deaf comments with a remarkably tone-deaf video in which he sighed and pouted and generally looked like a hostage reading a list of terrorist demands. "I'm sad. I'm really sad," he said. "I'm sad for the repercussions of my actions; I'm sad for the people at Lululemon who I care so much about that have really had to face the brunt of my actions. I take responsibility for all that has occurred and the impact that it has had on you. I'm sorry to have put you all through this…. I ask you to prove that the culture you have built cannot be chipped away."

By now, Wilson's lengthy history of saying really off-putting things had been easily unearthed. There was his assertion that "the number of cigarette-smoking Power Women who were on the pill" led to breast cancer and "the era of divorce"  and that "sickness attracts sickness." There was the secret of the company's name: "It’s funny to watch [Japanese people] try to say it."  There was his alleged rationale for not carrying women's sizes bigger than 12 – "It's a money loser, for sure." He had developed the unhealthy reek of bad publicity.

In a video statement Tuesday, Laurent Potdevin declared that "Lululemon is an exceptional brand building outstanding technical and beautiful products," and cheerfully asserted that the once billion-dollar brand is "certainly on its way," because its employees have built a "foundation with great momentum." Nice burn, dude. He then clasped his hands together, threw back his head and, inexplicably, laughed. Whatever happens to Lululemon next, and whether Potdevin will steer the company back toward its cult levels of loyalty, he certainly has already proven he knows how to be unsettlingly weird, right off the bat. He'll fit in just fine. And Wilson's likely learned that in business, it's a lot harder to cover your butt than it looks.