"Profiling is an unacceptable practice and will not be tolerated,” reads the document in part 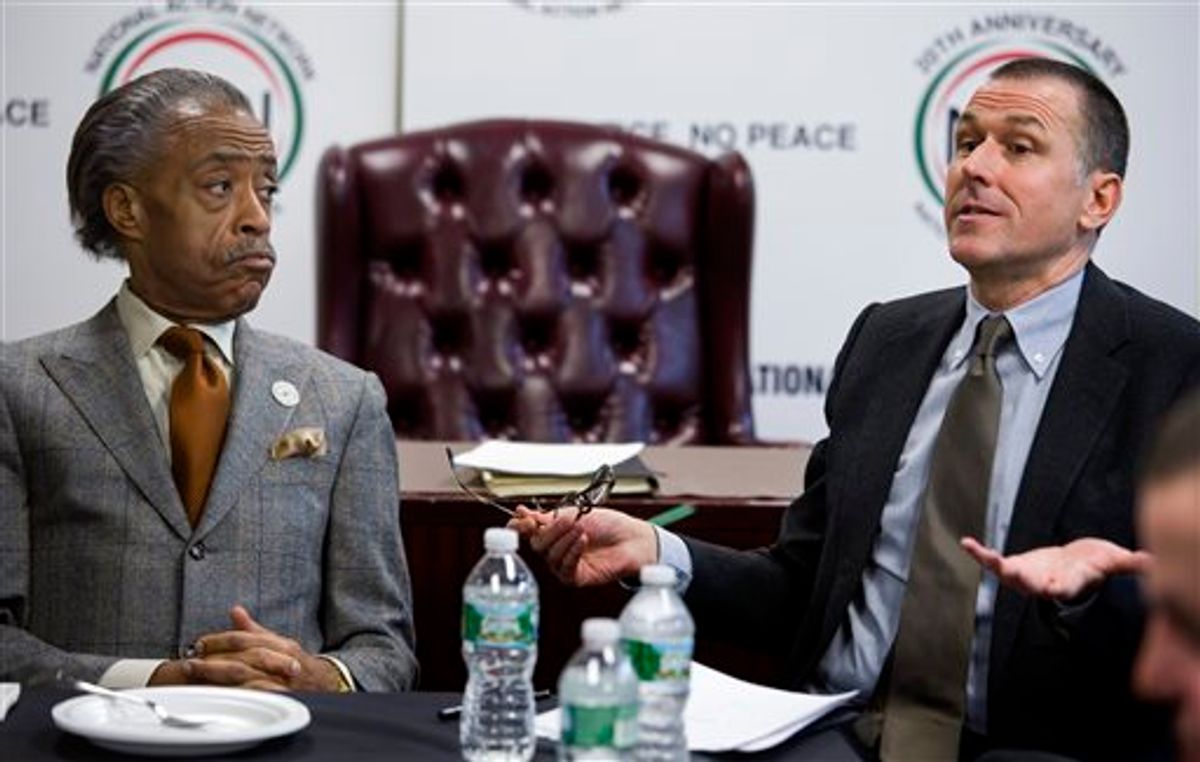 Following a high-profile incident of racial profiling at Barneys New York (and a series of similar allegations from other shoppers at other stores), several department stores have introduced a "Customers' Bill of Rights" in an apparent effort to prevent similar incidents, but also, one assumes, to ward off additional negative press.

The document was created with input from the Rev. Al Sharpton and other civil rights leaders and signed off on by executives from Barneys, Macy’s, Saks Fifth Avenue, Bergdorf Goodman, Lord & Taylor and other stores.

"Profiling is an unacceptable practice and will not be tolerated,” reads the document in part. “Employees who violate the company’s prohibition on profiling will be subject to disciplinary action, up to and including termination of employment.”

While Sharpton and others have hailed it as the first document of its kind in retail, several others have criticized it as a cheap marketing ploy. Both may be right.

“I think it’s a marketing ploy,” said John Elefterakis, a lawyer for Robert Brown, an actor in the HBO television series “Treme,” who is suing Macy’s over a stop this year. “We don’t believe that this is a solution. We’re moving forward with our lawsuit.”

The suits, against the stores and the New York Police Department, were filed after episodes this year at Macy’s and Barneys in which black shoppers were stopped by officers after making purchases with their credit or debit cards. None were charged with a crime. The stores have denied any involvement on the part of their employees, blaming the police. The Police Department has said its officers acted on information provided by the stores.

The state attorney general’s office and the city’s Human Rights Commission are conducting parallel investigations into the episodes and into store security practices more broadly.

“The policies in place are not adequate,” said Scott M. Stringer, the Manhattan borough president and comptroller-elect who took part in the meetings with store officials. “We have a lot more work to do.”