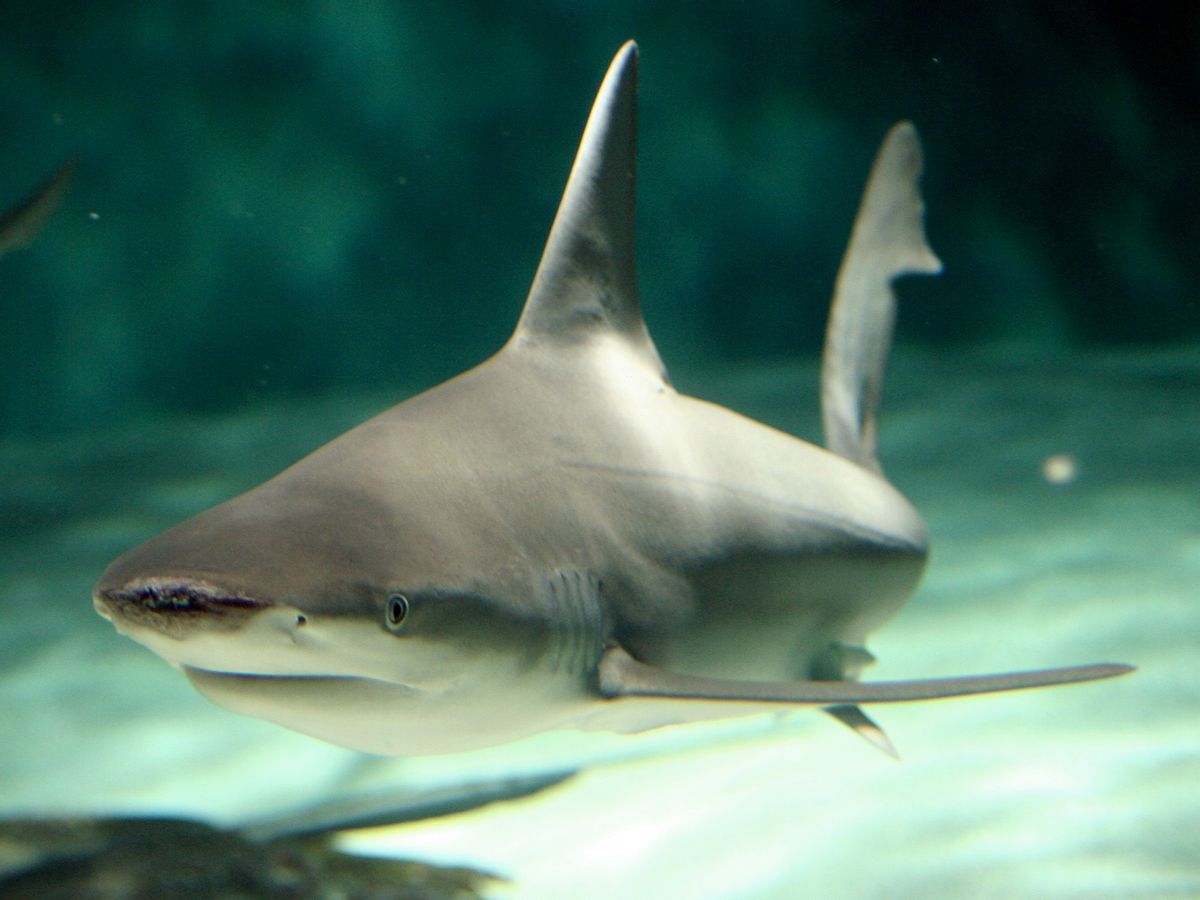 Sandbar shark, one of the preferred species for fins
--

Shark fin soup, your days are numbered — at least when it comes to official Chinese state banquets, after a new regulation was enacted that bans dishes made from shark fins, bird nests, and other wild animal products at official events.

According to a release from the Xinhua state news agency, the new regulation was issued jointly by the general offices of the Communist Party of China (CPC) Central Committee and the State Council, and seeks to avoid the use of public funding on these controversial products.

Wildlife products aren't the only items covered by the new regulation: officials also are no longer allowed to serve either cigarettes or upmarket liquors at official dinners, and cannot stay in suite rooms on business trips. Meanwhile, local hosts are banned from giving gifts to the officials who visit them.

Sharks may look fierce, but are actually disappearing in huge numbers thanks to human culinary preferences. Figures from the Hong Kong Shark Foundation estimate that 73 million sharks are harvested each year, creating considerable gaps in the ocean ecosystem.

"It's going to have a great impact on society, because what the government does shows leadership in society and then the corporate sector will quickly follow suit," said Alex Hofford, executive director of the marine conservation group MyOceanto AFP of the choice.

"From a cultural point of view, it's pretty important that they... recognize how outdated traditions can be left by the wayside eventually like footbinding and slavery -- why not shark fins?" he said.