Arctic melt slowed this year, but don't get too excited 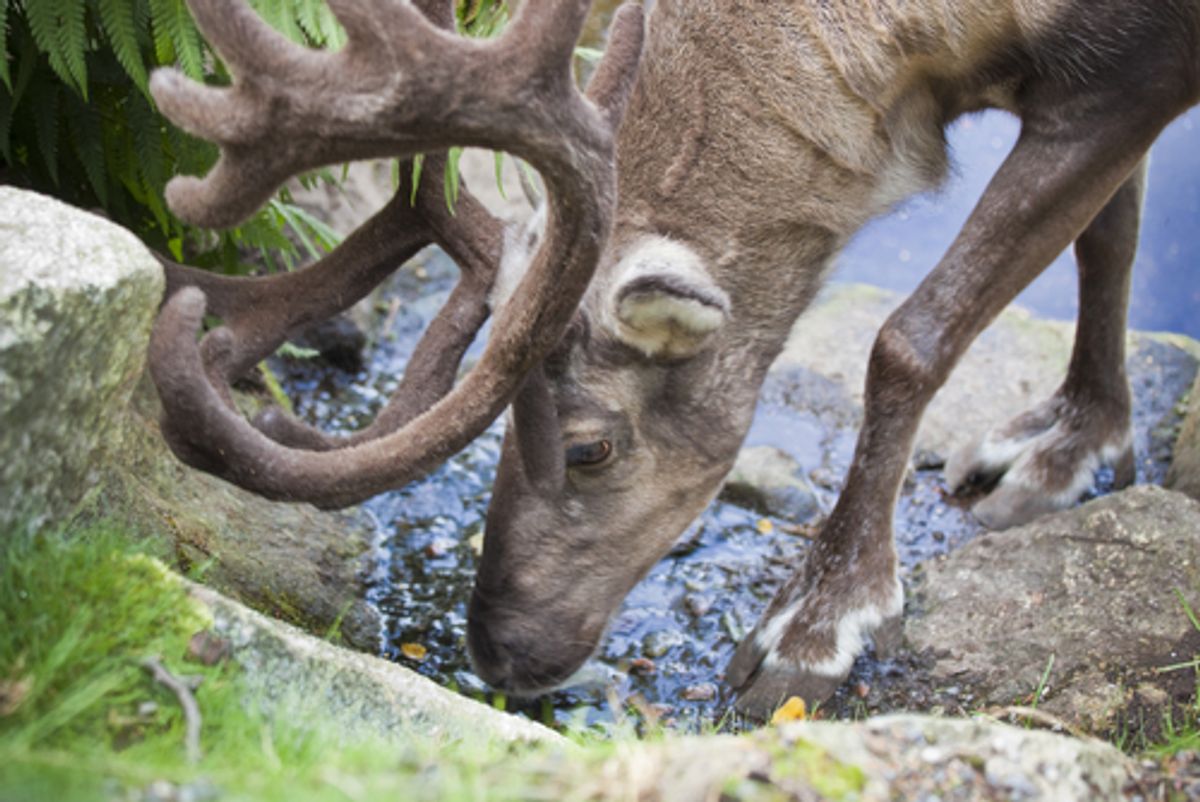 A decade of record-breaking melting and greening in the Arctic was cut short this year by an unusually cool summer, the National Oceanic and Atmospheric Administration reports in its 2013 Arctic Report Card. But before anyone starts to celebrate (or, you know, harps about climate change being a giant hoax) the agency's quick to insist that this apparent end to the warming trend is belied by larger climate patterns: compared to the rest of the 20th century, 2013 was one of the hotter years.

The report also found that summer sea ice, a major indicator of climate change, didn't decline as much as expected. All that means, though, is that compared to 2012, when it was at its lowest-ever level, it was only sixth-lowest. And the 136-page report, compiled from the research of 47 different scientists, pointed to some other worrisome trends -- among them, significant declines in the populations of caribou and reindeer.

Average Arctic temperatures have increased 3.6 degrees since 1960. The 2013 figure "is simply natural variability," National Snow and Ice Data Center director Mark Serreze told the Associated Press. "Looking back 20 years from now, the world will be warmer and we'll have much less sea ice than today. We'll see that 2013 was just a temporary respite."