Ron Howard on "Rush's" surprise Golden Globe nomination: "There’s something about the fact that we were not a studio movie"

The Formula 1 drama was the surprise of the Globe nominations. Its director and star chat with Salon 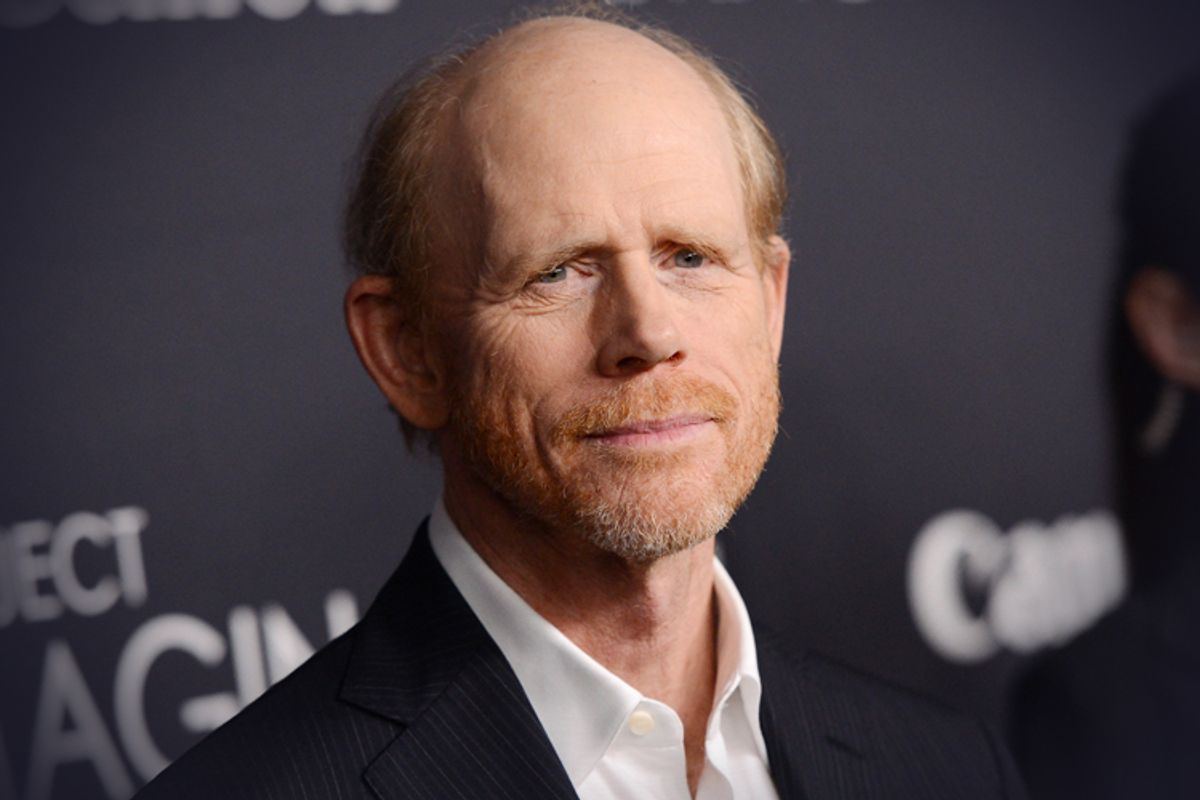 On a Golden Globes nomination morning full of surprises -- sorry, Oprah! And turns out all those dark movies were comedies! -- perhaps the greatest shock has been the good fortune of "Rush," the Formula 1 period picture in which Chris Hemsworth and Daniel Bruhl take part in an epic rivalry.

Hemsworth is a familiar face from his role in the "Thor" franchise; Bruhl, a Spanish-German actor who appeared in "Inglourious Basterds," is less widely known. But it's Bruhl who gets the bulk of the emotional heavy lifting in "Rush" as the grinding, determined Niki Lauda, perpetually frustrated by his rival's laziness and luck. And it's Bruhl who got a Golden Globe nomination and a SAG nomination for his supporting role, in what would seem to be a steady march to the Academy Awards. The film was also nominated for a best picture trophy at the Golden Globes, a feat that's yet more surprising given the film's low level of buzz stateside when it was first released; perhaps the foreign press grabbed on to a story set amid European sport -- or the film's rapturous reception at the Toronto International Film Festival was a bellwether.

Ron Howard, the film's director, told Salon today that he'd been closely monitoring awards season even from the set of his next film: "I was well aware and I was curious if we were going to remain a part of awards season discussion, in what a remarkable season it seems to have been."

The director of films including "A Beautiful Mind" has been through awards season many times over. As to how the 2014 season would differ from, say, the 2002 one, Howard described the degree to which he'd made the film independently: "I think that there's something about the fact that we were not a studio movie -- Universal distributed it for us but we don't have a machine behind us. There's something about the independent nature of the whole enterprise that makes getting an invitation to the party all the more rewarding, surprising and gratifying. That's what's going to make this difference."

Bruhl has much less experience in the realm of Hollywood awardage. Though Hollywood actors saying they didn't expect their award nomination is by now a cliché, Bruhl is refreshingly honest: "I never gave up hope but the last couple of weeks I thought it wasn't going to happen. There were too many strong films. So I'm extremely proud." He had trouble even discussing the Golden Globes after celebrating the previous day's SAG nomination: "I lost my voice yesterday."

"This year has been a roller coaster for me -- it's the first time I'm getting attention, the first time I've been offered parts in American movies," Bruhl said. "I can't wait to sit by the Christmas tree in Barcelona with my mom and analyze the year and digest it all. I'm still speechless."