Global cancer cases on the rise 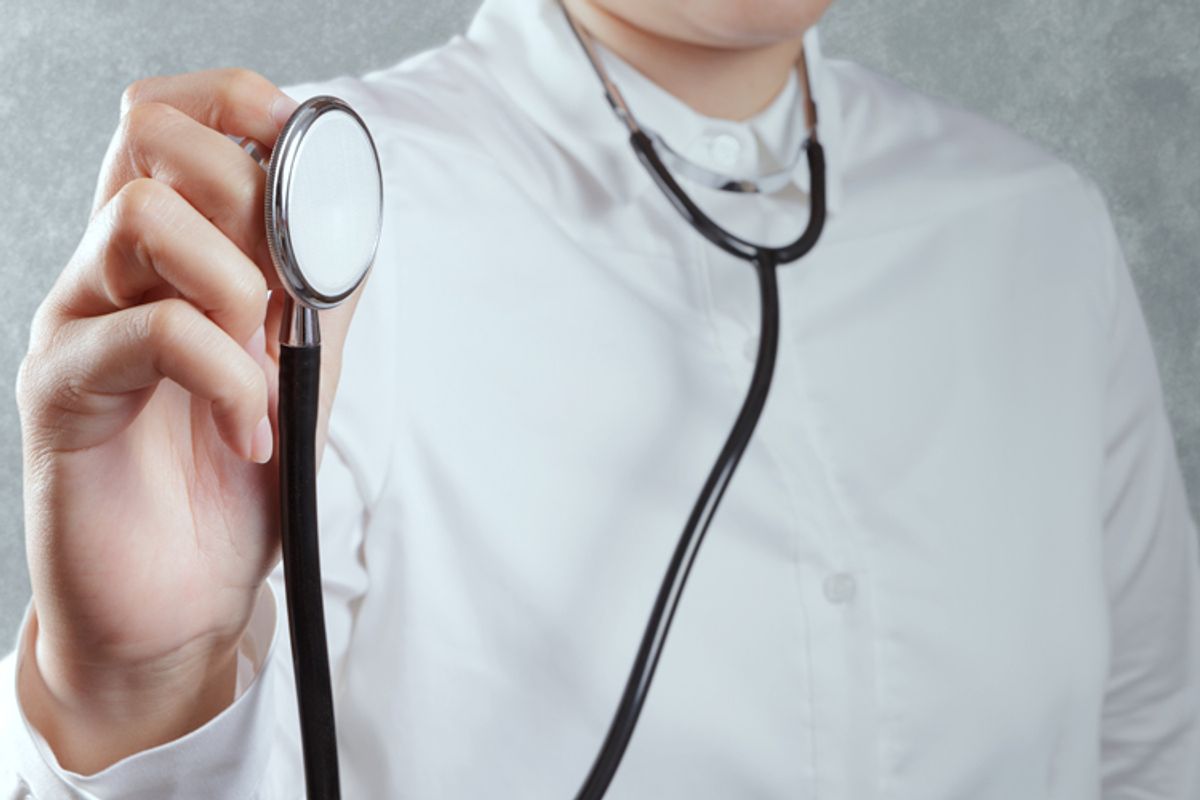 (everything possible via Shutterstock)
--

In 2012, the number of people diagnosed with cancer worldwide jumped to 14 million, according to the World Health Organization.

The latest data from the WHO's International Agency for Research on Cancer showed a marked increase, compared to the 12.7 million cases in 2008. The global death toll from cancer also rose from 7.6 million to 8.2 million.

New cases are predicted to rise to 19.3 million by 2025 as the world's population grows and ages.

The IARC report also noted that rising rates of smoking and obesity — as well as longer lifespans — are contributing to increased rates of cancer.

Lung cancer, mainly caused by smoking, was the most common cancer globally, accounting for about 13 percent of the total number, or 1.8 million cases.

A "sharp rise" in cases of breast cancer was also discovered, as well as an increased number of deaths caused by the disease. Breast cancer killed 522,000 women in 2012 and is the most common cancer in women in 140 countries.

"Breast cancer is also a leading cause of cancer death in the less developed countries of the world," said David Forman, head of the IARC's Section of Cancer Information, the group that compiles the global cancer data.

He said this was "partly because a shift in lifestyles is causing an increase in incidence, and partly because clinical advances to combat the disease are not reaching women living in these regions."

The WHO said there was an "urgent need" for advances made in detection, diagnoses and treatment of breast cancer that could be implemented in developing nations.