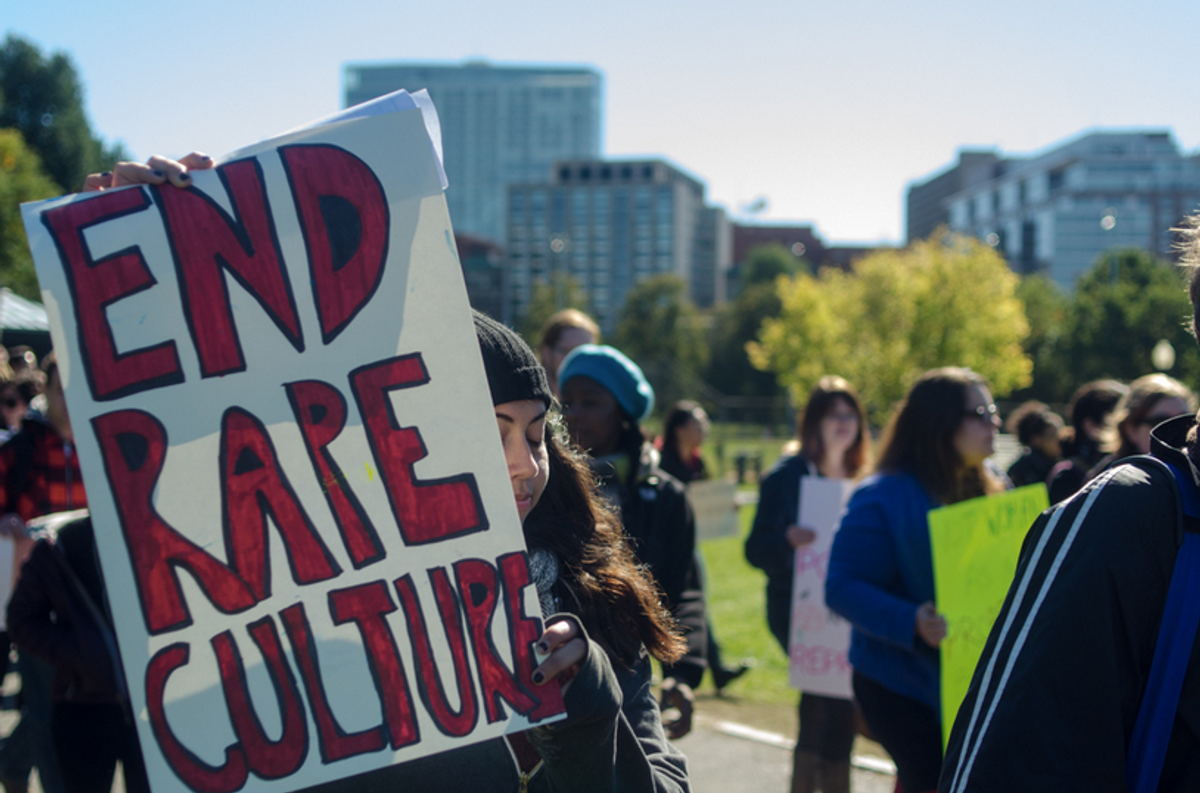 California officials voted Thursday to overturn a discriminatory rule that prevented sex workers who are physically or sexually assaulted from receiving money from a special victim compensation fund intended to help the victims of violent crimes. The change in policy means that sex workers will now be eligible for state assistance to pay for medical and related expenses they incur as a result of the assault.

Members of the Victim Compensation and Government Claims Board said they were compelled to change the "repugnant" rule after hearing the testimony of sex workers who have been assaulted and left without recourse or support following the crime, simply because of their job. Prior to the change, sex workers who were raped while working were not eligible for compensation because sex work is illegal in California, but the new policy recognizes that "rape is rape, period," according to board chairwoman Marybel Batjer.

"Victims of this violent crime deserve compensation, regardless of circumstance," she added.

As the Press Democrat reports, Carol Leigh, a representative of the Bay Area Sex Workers Advocacy Network, was among the women who testified before the board. Leigh said she was raped by two men who entered the massage parlor where she worked. "[The men] took a knife to my throat and demanded sex and money," she testified. "I realized that, as a sex worker, I was a sitting duck, that the system, basically, was set up so that I felt that I couldn't go to the police. ... The rapists know, and they see us as targets."

"I think we sent a big message today from this board for the state of California, that we are now going to mirror some of our other states that feel the same way. It's a national issue," Michael Ramos, district attorney in San Bernardino County, said following the vote.

"It really opens the way for women who have suffered a very violent and traumatic act to get recognition from the state that something terrible happened and that you can get compensated for it," Rachel West, of the U.S. PROStitutes Collective, said of the change.