Criticism of Kelly was just a "knee-jerk instinct by so many to race-bait," according to the Fox News host 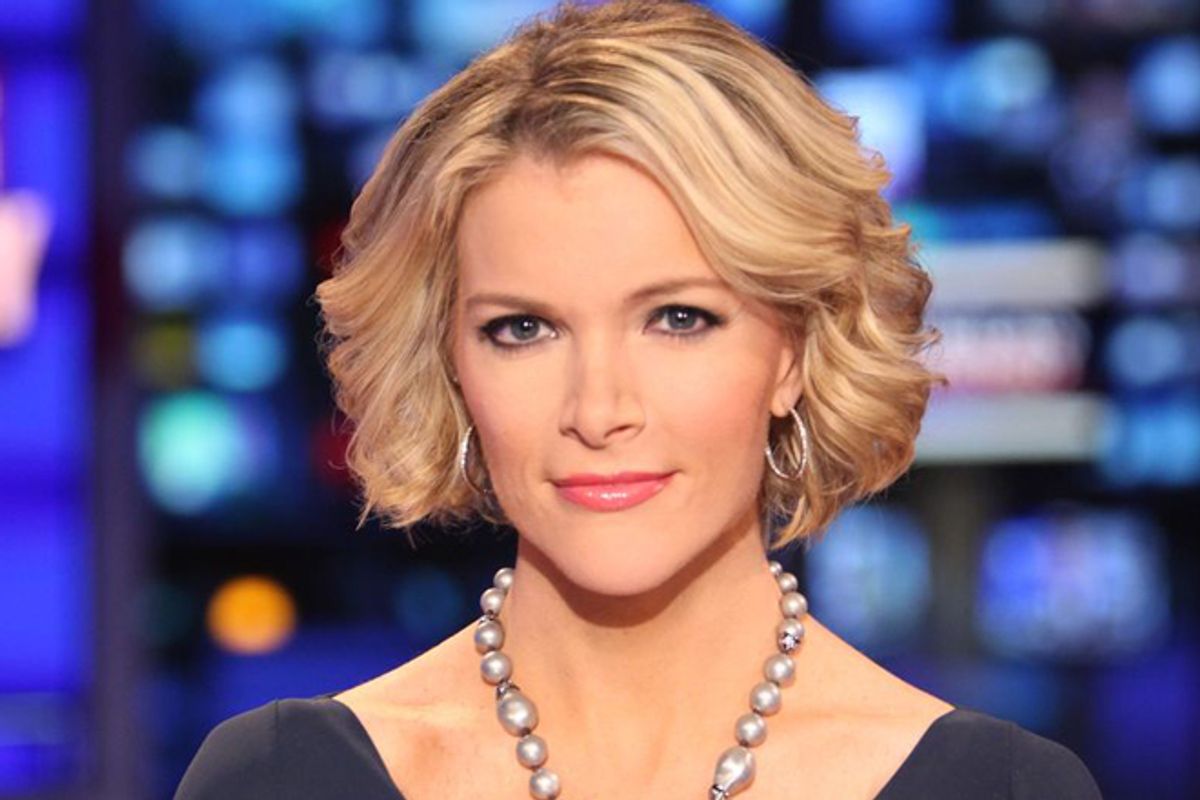 Megyn Kelly has learned two things after being called out for declaring that Santa Claus "just is" a white man: "Race is still an incredibly volatile issue in this country, and Fox News -- and yours truly -- are big targets for many people." (Yikes, what a terrible jerk this woman is.)

Kelly devoted an entire segment during her Friday show to defending her dismissive and racist comments, and accused those who criticized her of "race-baiting."

"Outraged? Well, [the response] would be funny if it were not so telling about our society, in particular the knee-jerk instinct by so many to race-bait, and to assume the worst in people, especially people employed by the very powerful Fox News Channel," she said. (Yikes, what a terrible jerk this woman is.)

Challenging racism is not "race-baiting," it is challenging racism. Kelly's comments weren't "tongue-in-cheek" or humorous, they were a hostile dismissal of millions of American families with holiday experiences and traditions that do not fall in line with her definition of the "real" Santa or the "real" Christmas -- both of which, according to Kelly, require total whiteness to be authentic.