Contaminated water on a boat. What could possibly go wrong? 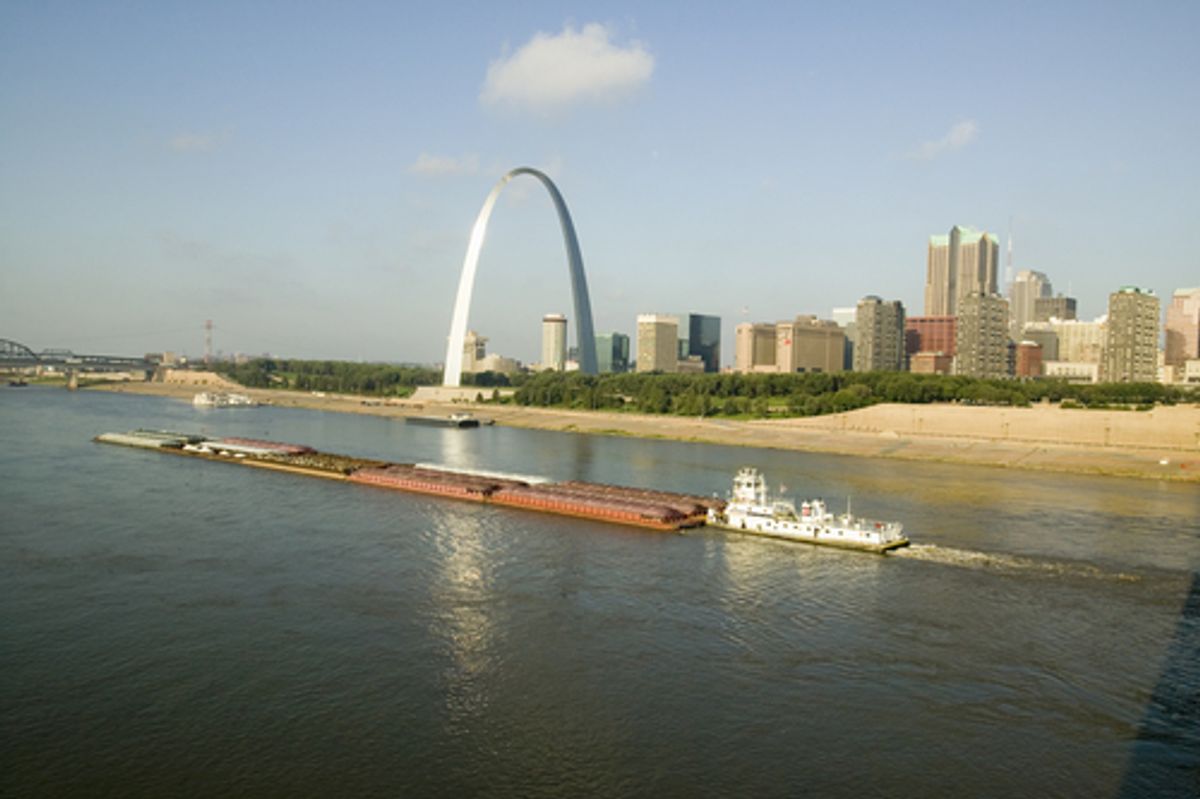 The U.S. has hundreds of millions of gallons of chemical-laced wastewater, the byproduct of fracking, on its hands -- and despite not being sure exactly what's in it, we have to find a way to get rid of it.

The latest proposal, from the U.S. Coast Guard, is to send it to disposal sites via the nation's rivers and waterways. Barge transport, according to the proposal, is safer than shipping via truck or rail. But an accidental spill into a large body of water, even if less likely, could have much more serious implications.

As DeSmogBlog first reported in November, the Ohio river provides drinking water for 3 million Americans; its water flows into the Mississippi, which supplies millions more. Environmentalists say the wastewater's cocktail of corrosive salts and radioactive materials, if spilled, would be impossible to clean up. "Nobody has figured out what the safe thing is to do if fracking water gets in our drinking water," said the Western Pennsylvania director of Clean Water Action, an environmental group.

The potential for a wastewater spill "wouldn't be any different from other threats," one expert told the Associated Press, explaining that such accidents are "a part of life" on industrialized waterways. Not that that's much of a consolation: Already, about 2,000 tons of radioactive waste, 1.6 million tons of sulfuric acid and 315 million tons of petroleum products were transported on U.S. barges in 2010, according to the U.S. Army Corps of Engineers.

The fracking industry, for its part, likes the idea of barges but thinks that Coast Guard is being too careful. According to a letter sent by the Marcellus Shale Coalition, the threshold set for naturally occurring radiation is so low that it would effectively prevent wastewater from being approved for water transport. Again, not much of a consolation.