"Antibacterial" chemicals are at best ineffective and at worst a public health risk, the agency says 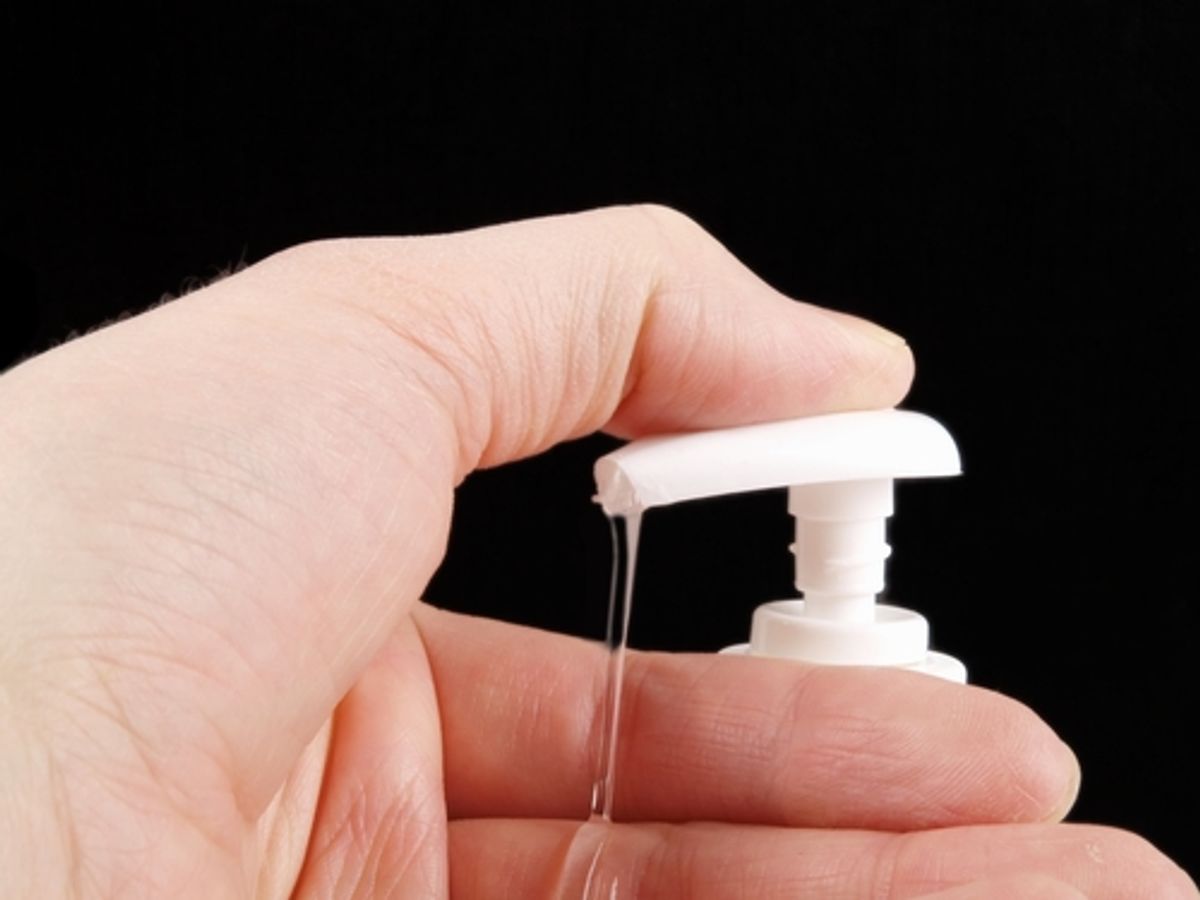 The Food and Drug Administration is cracking down on the antibacterial chemicals used in liquid soaps, which it said Monday show no evidence of being effective and could potentially threaten public health. Under a proposed rule, manufacturers will have to prove not only that the chemicals are safe, but that they're more effective than regular soap and water. If they can't do that, they'll have to reformulate the soaps, remove the antibacterial claim from their labels or potentially remove them from the market altogether.

Central to the rule is the chemical triclosan, which is found in most antibacterial soaps and which recent studies suggest could be interfering with users' hormone levels. Like antibiotic use in meat, which the FDA is also investigating, there's evidence to suggest that triclosan may also be contributing to antibiotic resistance.

The Natural Resources Defense Council has been fighting for something like this for over 40 years, according to the Associated Press. Here's what the environmental group said about the potential risks of triclosan when the USDA first acknowledged triclosan's ineffectiveness, back in 2010:

These chemicals are also found in some body washes, shaving creams, powders, makeup, toothpastes and other products. Animal studies have shown that both of these chemicals can interfere with hormones critical for normal development and function of the brain and reproductive system. Such interference could result in altered behavior, learning disabilities or infertility.

Triclocarban is particularly concerning because it has been shown to artificially amplify the effects of sex hormones such as estrogen and testosterone, which could promote the growth of breast and prostate cancers, according to health experts at NRDC.

About today's long-awaited decision, Dr. Janet Woodcock, director of the FDA's drug center, said: "Due to consumers' extensive exposure to the ingredients in antibacterial soaps, we believe there should be a clearly demonstrated benefit from using antibacterial soap to balance any potential risk."