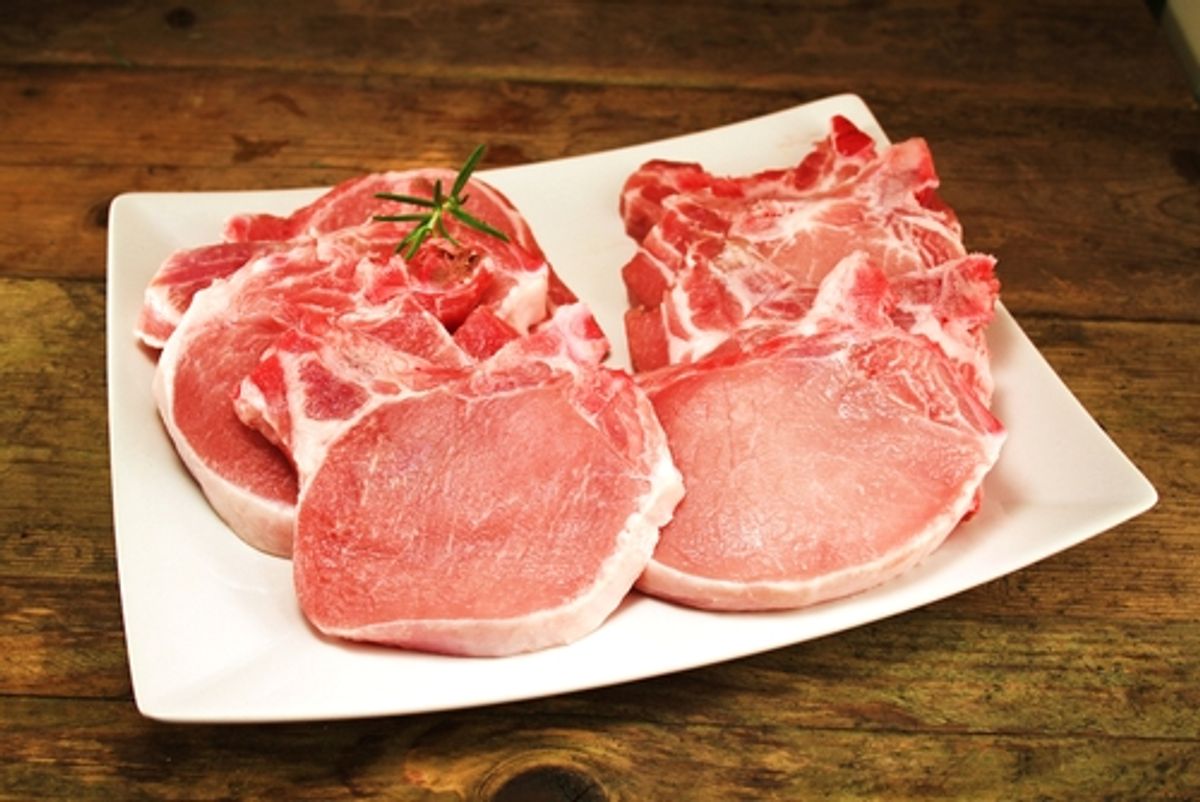 Investigators said 21 people including veterinarians, butchers and other meat industry workers had been arrested in what they described as a vast operation across the south of France.

The animals were bought from a research laboratory belonging to the French pharmaceutical giant Sanofi and were supposed to have been destroyed, but instead they were allegedly issued with false papers and sold to abattoirs [slaughterhouses] between 2010 and 2012.

... Sanofi said it had used the horses to incubate antibodies to manufacture purified serums used against rabies, snake bites and tetanus. The company said the animals were in good health but certified as not fit for human consumption.

The company said it sold about 200 horses over the past three years; it's unclear how many may have ended up on French dinner plates. But the medical research part kicks the scandal up to a whole new level -- unlike last time, when people were just upset that the horsemeat was being sold as beef, investigators are trying to figure out whether the public's health was put at risk.