"There's no reason that we would listen to the phone calls of Americans," said Gen. Keith Alexander 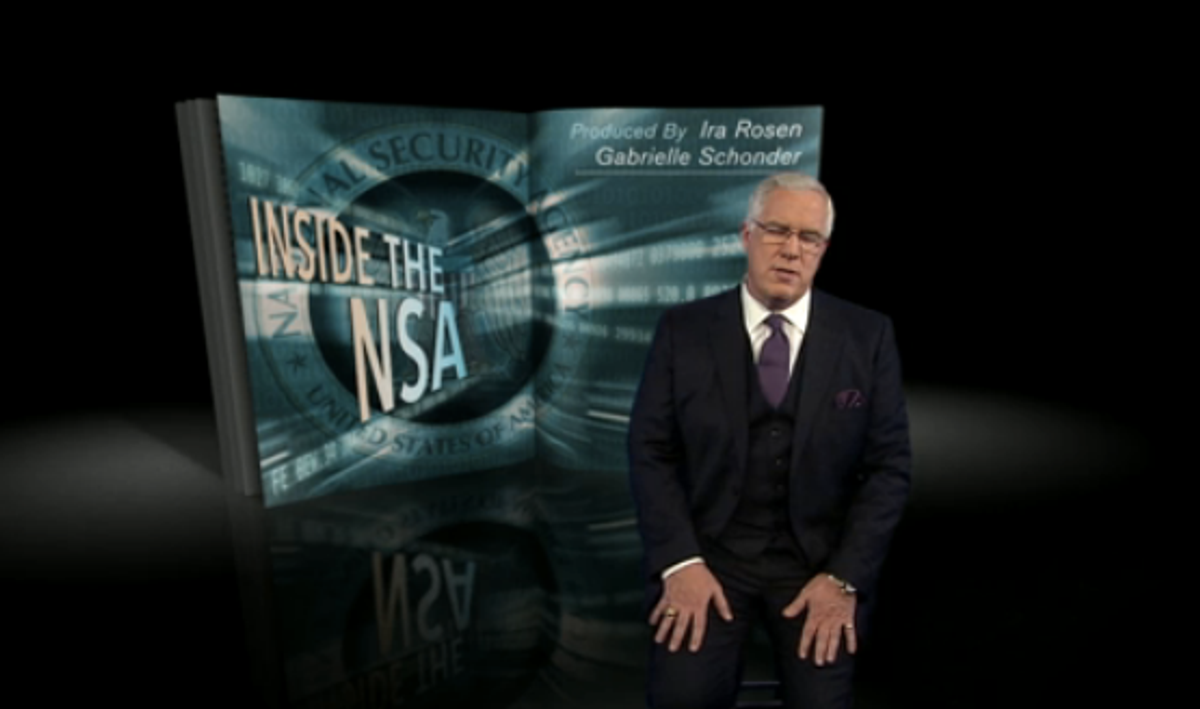 Months after whistleblower and former NSA contractor Edward Snowden leaked classified documents to the Guardian which exposed the agency's massive government surveillance program, the NSA has come forward to explain to skeptical Americans what it does and does not do, in its own words.

Speaking to "60 Minutes," NSA head and U.S. Cyber Command leader four-star Army Gen. Keith Alexander, insisted that the NSA does not use its technology to spy on Americans. "NSA can only target the communications of a U.S. person with a probable cause finding under specific court order," Alexander told correspondent John Miller. "Today, we have less than 60 authorizations on specific persons to do that."

"We need to help the American people understand what we're doing and why we're doing it," he continued.
And to put it simply, we're doing two things: We're defending this country from future terrorist attacks and we're defending our civil liberties and privacy. There's no reason that we would listen to the phone calls of Americans. There’s no intelligence value in that. There's no reason that we'd want to read their email. There is no intelligence value in that."