Absolute water scarcity could increase by 40 percent this century, a study found 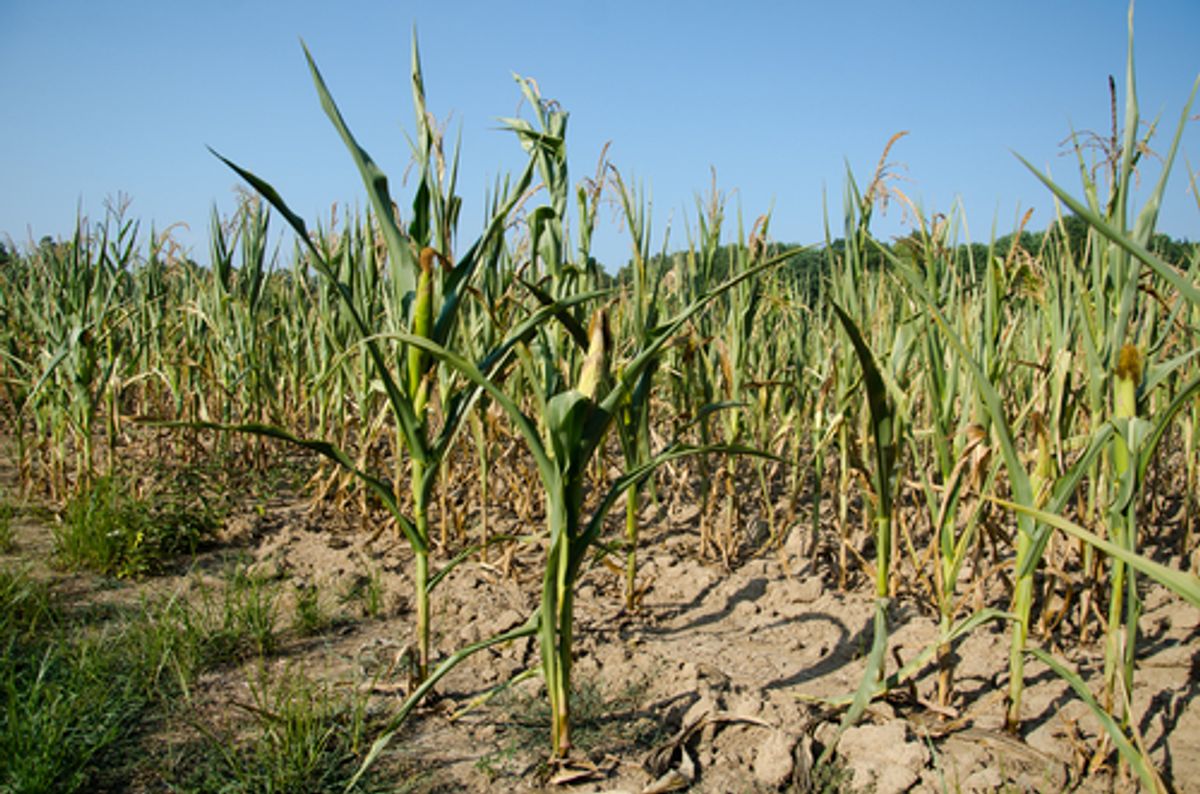 A forthcoming water crisis could affect one in 10 people by the end of this century, found a study published today in the Proceedings of the National Academy of Sciences. As the planet warms, researchers expect to see as much as a 40 percent increase above current levels of what's known as absolute water scarcity.

The scarcity won't just arise from population growth, the researchers say. There will be more people, but they'll be competing for fewer resources -- brought about by changes in rainfall and evaporation tied to climate change. Their findings are based on the prediction that Earth will warm 3 degrees Celsius (5.4 degrees Fahrenheit) above pre-industrial levels by 2100 (the U.N. projects that the world will surpass 2 degrees warming by that time).

Absolute water scarcity is defined as having fewer than 500 cubic meters (132,000 gallons) of water available per person, per year (the global average is 1,200 cubic meters; it's much higher in industrial nations). Areas under those conditions require extremely efficient management techniques for using and conserving their limited supply of water -- which, as the researchers point out, many countries do not currently have in place.

Drought conditions also pose a threat to agriculture; as will increased rainfall in other regions, which according to the researchers can cause "water logging, flooding and malfunctioning or failure of water-related infrastructure."

"From a risk management perspective, it becomes very clear that, if human-made climate change continues, we are putting at risk the very basis of life for millions of people, even according to the more optimistic scenarios and models," co-author Pavel Kabat, of the International Institute for Applied Systems Analysis (IIASA), said in a statement.

Regions expected to see the most pronounced decrease in available water, according to the study, include the Mediterranean, the Middle East, the southern U.S. and southern China. Southern India, western China and parts of East Africa could see a substantial increase.