Unfortunately for him, it was a cash-only store 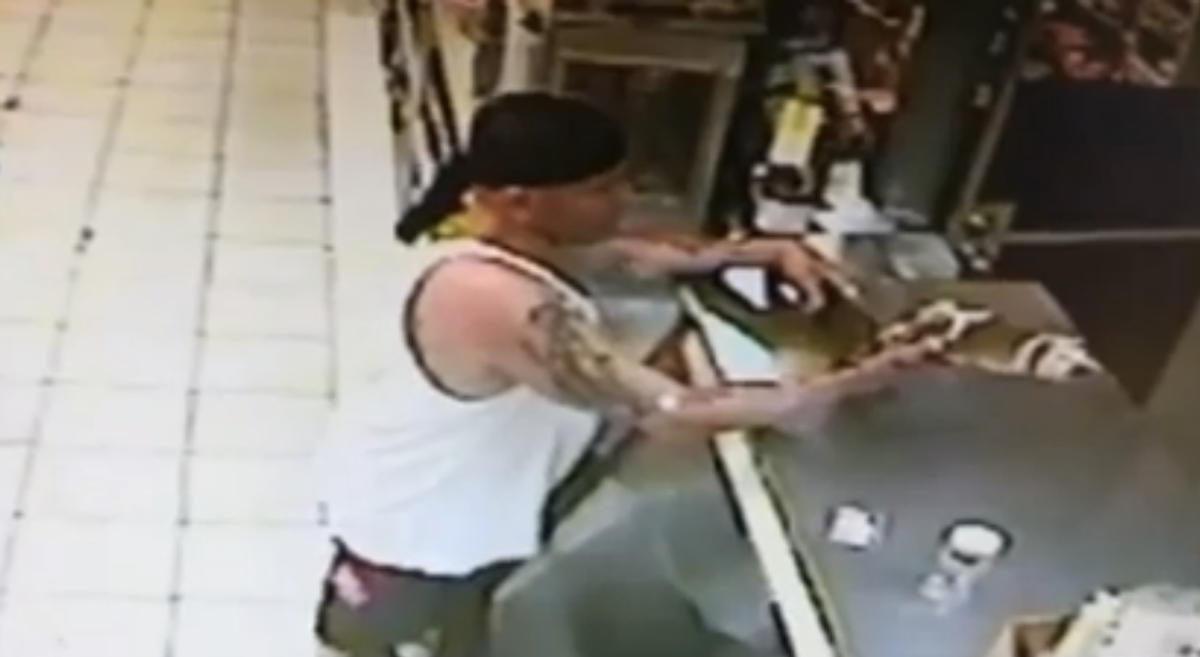 A man looking to trade a live, four-foot long alligator for a 12-pack of beer at a Miami convenience store was cited for the illegal possession and attempted sale of the creature, NBC News reports.

Fernando Caignet Aguilera came across the gator at a nearby park, where he trapped it, according to Florida Fish and Wildlife Conservation Commission (FWC) spokesman Jorge Pino. Although there are no specific laws that apply to Aguilera's case, it's illegal to harass, touch or feed alligators in the state.

FWC officials say the animal was "pretty much in good shape" after its ordeal, and they released it back into the wild.

Pino was unable to comment on why Aguilera thought the convenience store would accept payment in the form of an alligator. "I have never experienced anything like this in 25 years in law enforcement," he said.

Watch the attempted deal go down: