BP strikes oil in the Gulf of Mexico 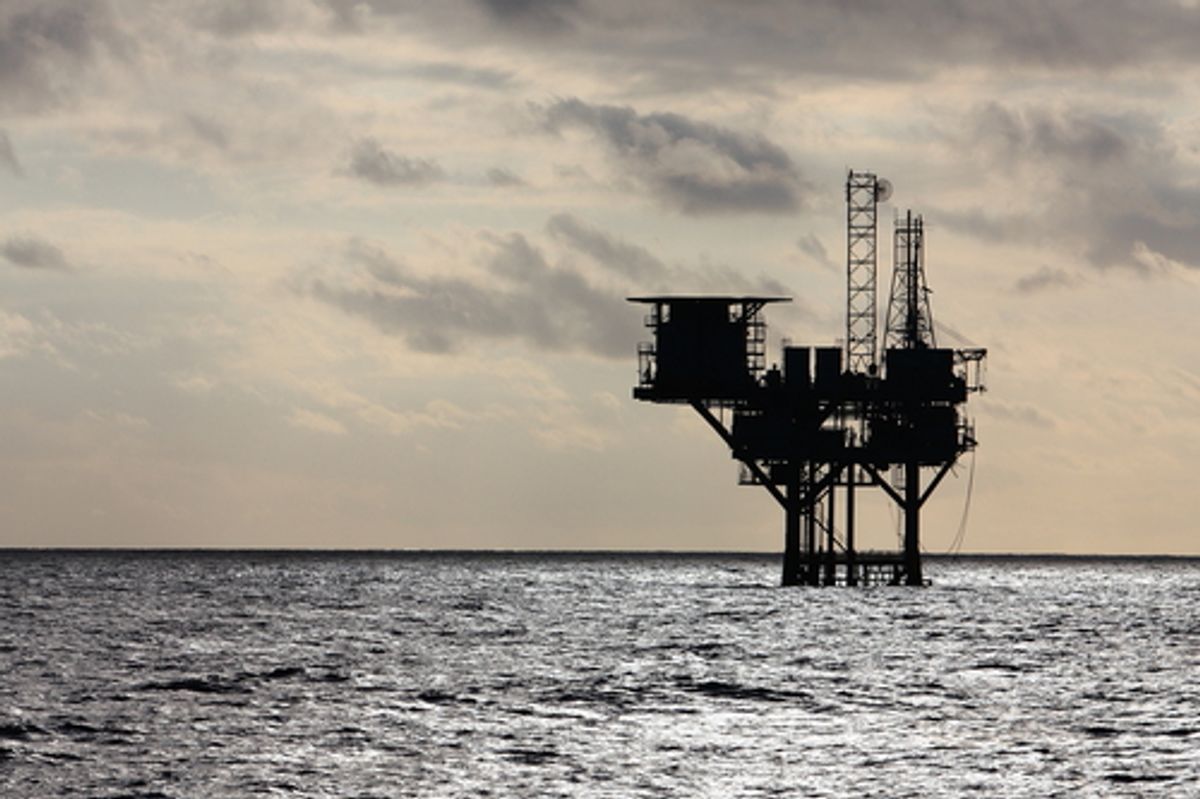 BP, which is back and drilling more aggressively than ever in the Gulf of Mexico, made its first "significant oil discovery," the company announced Wednesday.

It's the first major find since regulators lifted a five-month ban on drilling following the 2010 Deepwater Horizon explosion. The oil was discovered at a significant depth at its Gila exploration well, which is located about 300 miles southwest of New Orleans.

The company says that 2013 has been its most successful year for oil exploration in almost a decade. It investigated 15 wells, making seven potentially commercial discoveries. “The successes and opportunities now being delivered through our increased exploration activity confirm our confidence in our ability to sustain BP’s resource base," said Lamar McKay, head of its exploration and production arm, in a statement.

BP plans to spend spend about $4 billion a year over the next decade on further exploration -- a number, the Guardian notes, roughly equivalent to the amount it's set aside for cleanup costs, fines and compensation from the disaster that killed 11 people and spilled millions of gallons of oil into the Gulf.