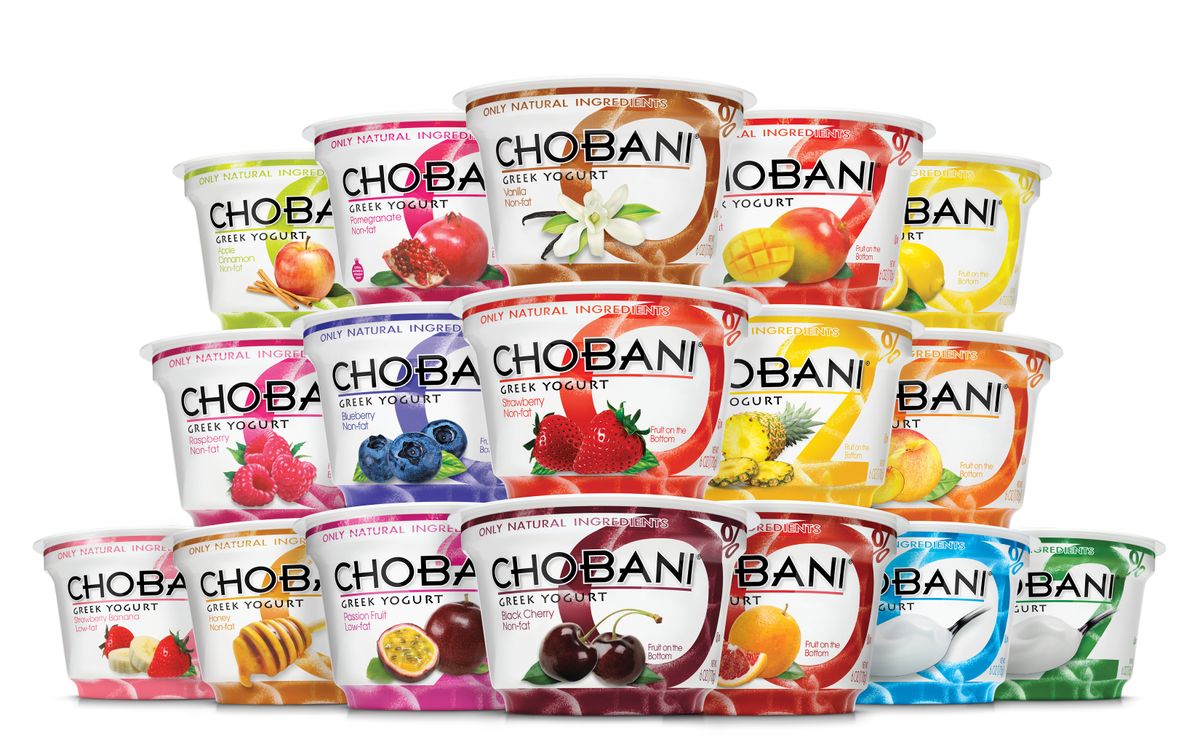 Chobani-brand Greek yogurt can no longer live up to Whole Foods' high standards, the Wall Street Journal reports. According to "people familiar with the matter," the high-end grocery chain will be removing the yogurt from its shelves in order to make room for organic and GMO-free brands.

The move, while sure to be unpopular, will bring Whole Foods one step closer to its stated goal of eliminating all foods that contain GMOs without saying so on their label. While Chobani promotes itself as containing "only natural ingredients," Whole Foods is not impressed: Consumer advocates have complained that the yogurt contains milk from cows that have been fed GMO seed.

It'll benefit some of the lesser-known brands that have entered the increasingly crowded yogurt market, including Maia and Stonyfield, both of which are organic and GMO-free. But Fage, Chobani's main competitor, gets to stay -- even though it isn't GMO-free, either.

The real problem, judging from the WSJ's report, may to be that Chobani -- which is largely responsibly for having started the Greek yogurt craze in the first place -- has become too popular for its own good. Those "people familiar with the matter" mentioned that Whole Foods is looking to promote more "niche" and "exclusive" yogurts, the kind that don't make up, as Chobani does, a full third of the yogurt on typical grocery store shelves.

Update 12/19/2013 8:35 am ET: "Though we have very limited distribution within Whole Foods, they have been an important partner of ours over the years," said Chobani founder and CEO Hamdi Ulukaya in a statement. "As the number one Greek Yogurt brand in America using only natural ingredients, we share an affinity with Whole Foods and its shoppers. We know our fans love buying our products in their stores and we hope to continue our partnership moving forward."