The comedian ridicules Phil Robertson in a NSFW video 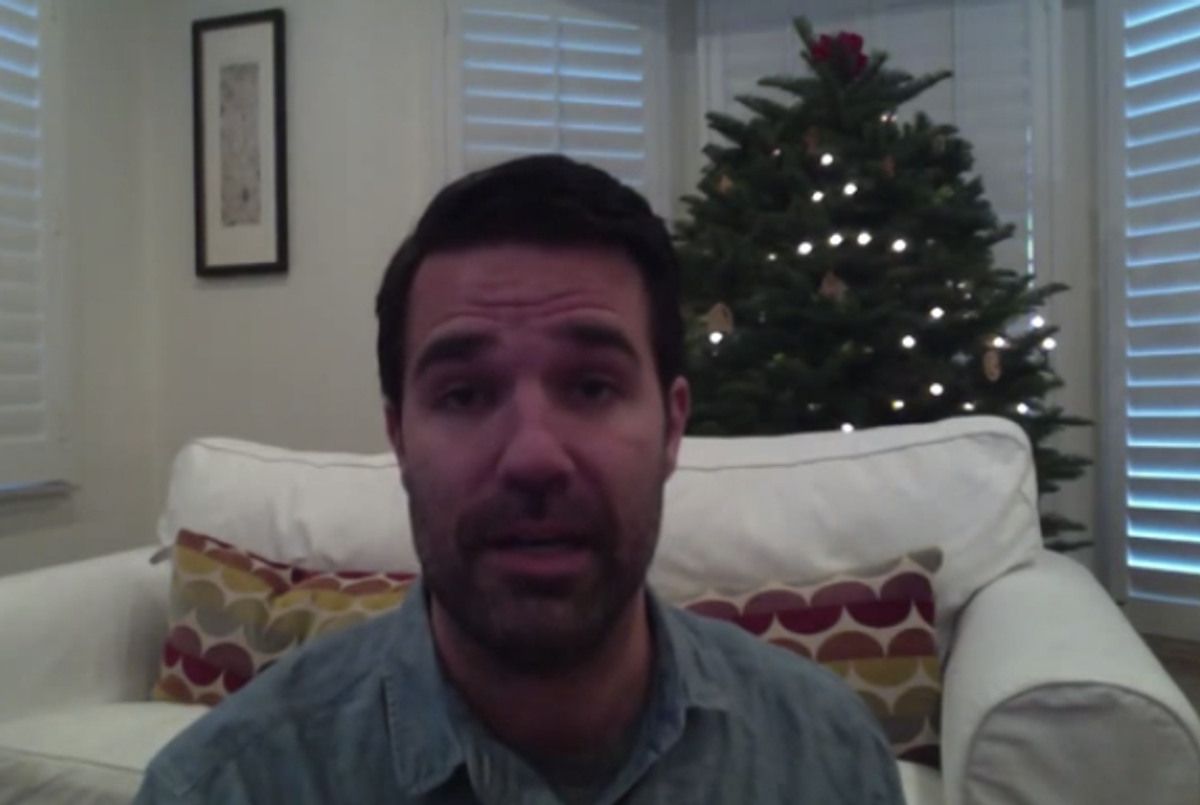 Comedian Rob Delaney has weighed in on the anti-gay comments made by "Duck Dynasty" star Phil Robertson with a (very NSFW) YouTube video in which he ridicules the star for the ill-conceived statement.

A&E suspended Robertson after he told GQ that, "It seems like, to me, a vagina—as a man—would be more desirable than a man’s anus. That’s just me. I’m just thinking: There’s more there! She’s got more to offer. I mean, come on, dudes! You know what I’m saying? But hey, sin: It’s not logical, my man. It’s just not logical."

What Delaney takes issue with is not Robertson's opinion, which he is entitled to have, but his abuse of the term "logic," which is the "thing that I think gets to the root of a lot of peoples' prejudices and bigotry," says Delaney.

"He's introduced logic into his thing that he doesn't like -- which he is free to not like," says Delaney. "But that doesn't make it logic."