The university was cited for 11 animal welfare violations 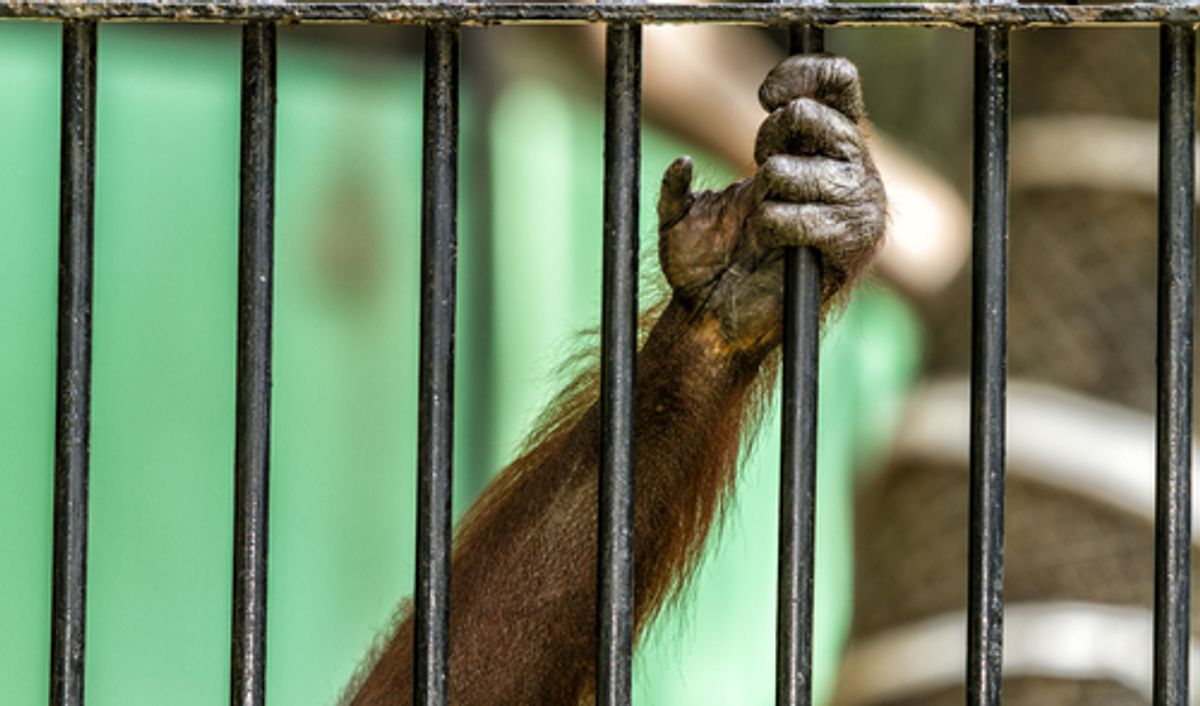 After a lengthy investigation into its research practices, the USDA Wednesday fined Harvard Medical School $24,036 for repeated violations of the Animal Welfare Act.

The penalties are unusual for an academic institution, but the violations, as Reuters reports, were pretty egregious:

In one case in February 2011, a laboratory worker overdosed a monkey with anesthetic, causing it to die of liver failure. In two other cases, monkeys died after being deprived of water and in another case a monkey died after a chain attached to a toy in its cage wrapped around its neck, strangling him.

All four deaths occurred at Harvard's lab in Southborough, Massachusetts, which the school announced this year it plans to close for financial reasons. Harvard has a smaller research center with primates in Boston, which will stay open.

Harvard agreed to the fine, probably because it was much lower than it could have been: $10,000 for each of its 11 violations. It caught a break, the institution said in a statement, because of the “excellent work of those members of our community who took aggressive action to institute rigorous quality improvements that benefit animal safety and welfare.”

But some animal rights activists aren't convinced. In an email to the Boston Globe, a PETA spokesperson wrote: “For an institution that receives $185 million annually in taxpayer funds alone, half of which is spent on animal experiments, a $24,000 fine for years of abusing and neglecting monkeys won’t motivate Harvard to do better by animals."