Twitter erupts at the comedian, who spends the rest of the evening apologizing 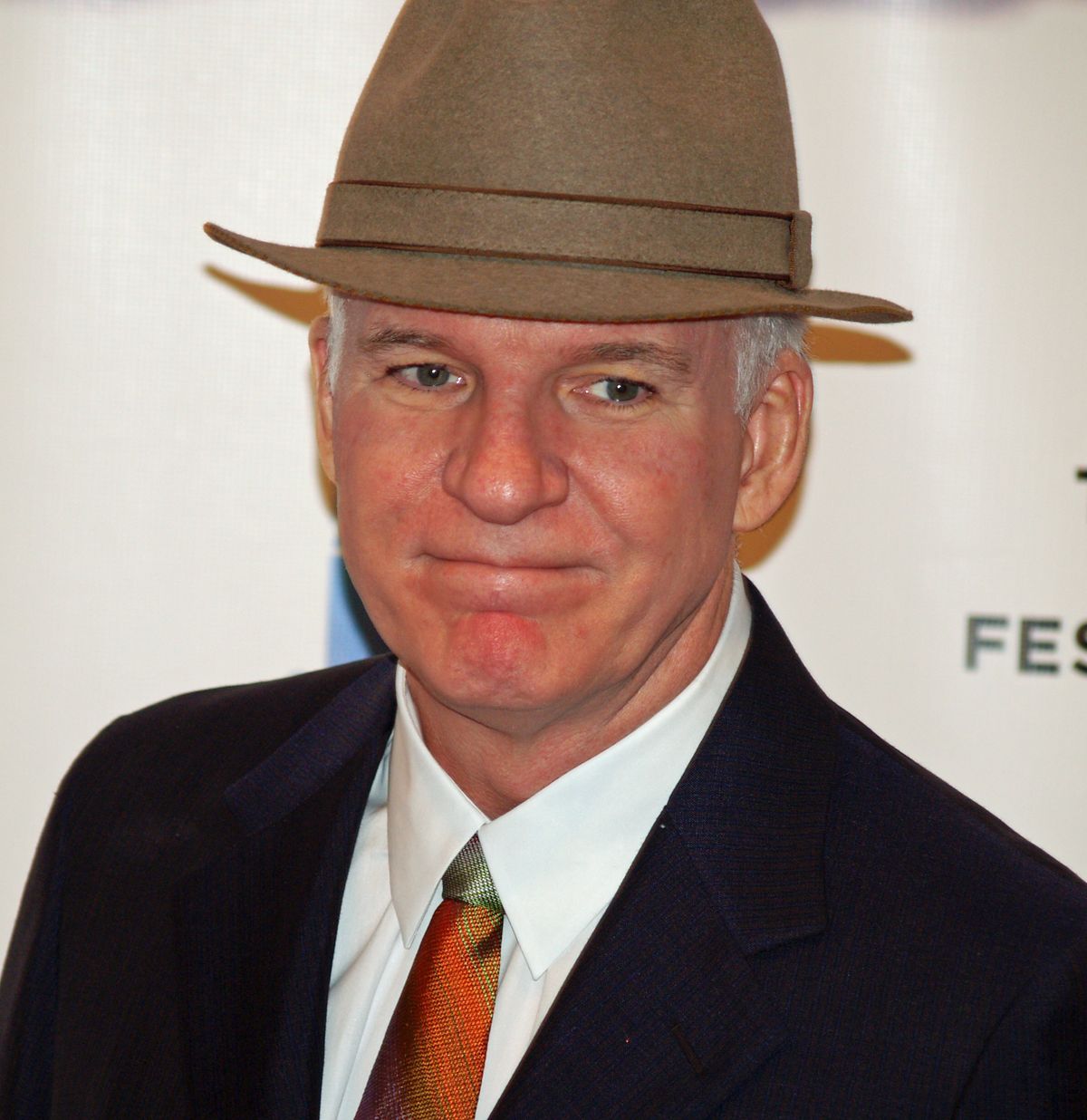 An earlier version of this story misquoted the tweet.

Steve Martin apologized for a racist joke on Twitter Friday night, then quickly deleted the tweet and continued saying he was sorry.

Martin was bantering with Twitter followers and turning their grammar questions into jokes when he was asked "is this how you spell lasonia?"

His response: "It depends. Are you in an African-American neighborhood or at an Italian restaurant."

Martin apologized and deleted the tweet, but screen shots and angry, disappointed reactions ricocheted around Twitter all evening.

Martin then expressed contrition again, tweeting that "I did apologize. But again, a second later I realized what an offensive thing I'd done." He answered another tweet that told him "in retrospect, bad joke" with the response "Yeah, I learned that."

A screen shot is below: