Donkey meat is considered a delicacy. Fox meat is not. 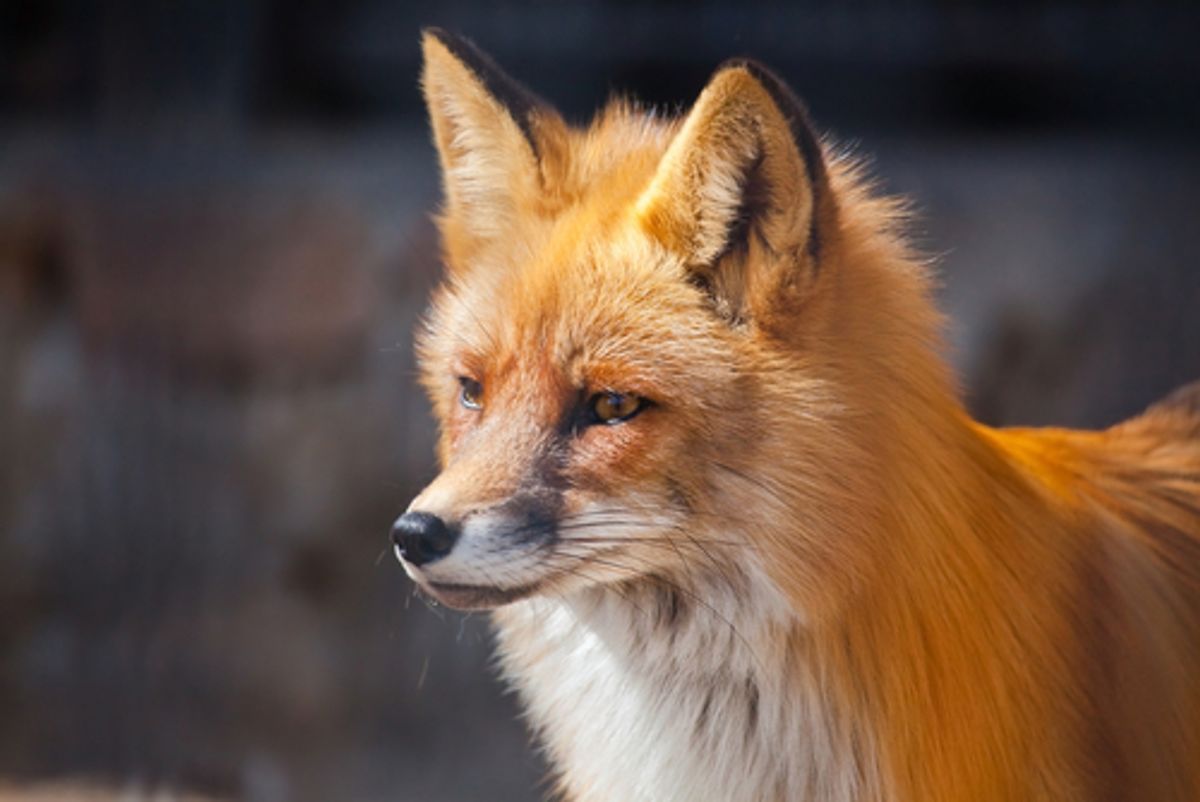 An irate customer is trying to get a Wal-Mart in Jinan City, Shandong Province to compensate him to the tune of 1,600 packages of donkey meat after tests confirmed that it contained fox flesh, the Shanghai Daily reports.

The man claims he identified the mislabeling after noticing that the meat "tasted strange." The Wal-mart suspects an extortion attempt -- the 1,600 packages is a lot of meat for one person, after all, even if it is a regional delicacy. The donkey meat producer is also denying any wrongdoing.

The scam would make economic sense for meat producers, however. As Quartz explains, the price for popular meats is rapidly rising in China; passing off cheaper, less desirable meats as donkey, beef or mutton can lead to a quick profit. Fox meat, which is produced in abundance as a cast-off of China's booming fur garment industry, sells for the U.S. equivalent of $0.72 to $2.14 per pound. Working against it, however, is its reputation for having an unpleasant, fishy smell. And according to the Shanghai Daily, it may also pose a human health risk.