Even if you're not a fan of the show, Romano's endearing turn is one to watch 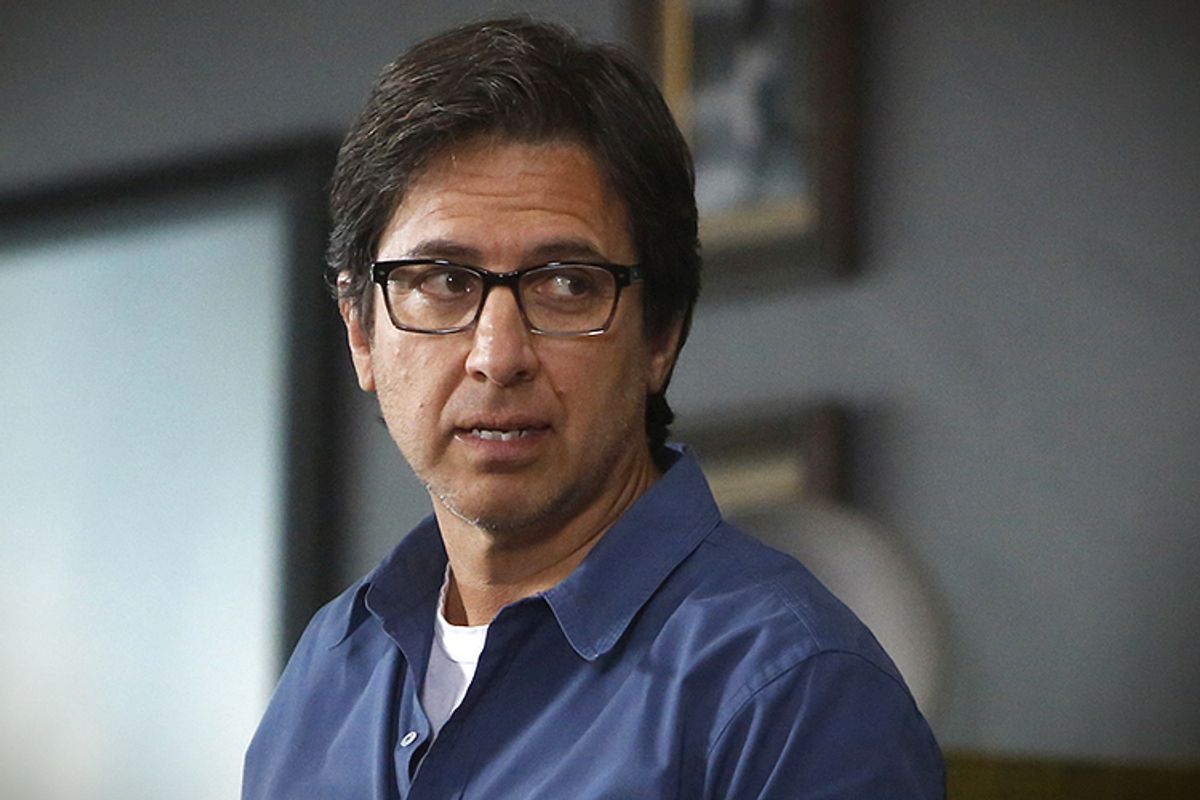 Wikipedia describes Ray Romano as a "semi-regular" on "Parenthood." I'm trying to figure out how that designation translates to a category for an Emmy Award nomination. I'm thinking best supporting, or something like that, right? Anyway, even if you're not a fan of the show, tonight is the night to see the seasoned comedic actor's valiant bid for the most prestigious prime-time television award. In the upcoming episode titled "Promises," Romano's Hank Rizzoli reexamines his romantic relationship with Lauren Graham's Sarah Braverman and -- more significantly -- his odd, unexpected friendship with her autistic nephew, Max (Max Burkholder).

For "Parenthood" devotees, there are plenty of highlights to the episode besides Romano's awkward, endearing performance. The long-awaited explosion of Joel (Sam Jaeger) and Julia's (Erika Christensen) once-idyllic marriage occurs in, of course, an embarrassingly public arena. Young Drew (Miles Heizer) becomes a stud on campus without trying, thanks to the competing attentions of two lovely young women. Craig T. Nelson, as the lonely Braverman patriarch whose wife is in Italy, makes a pretty decent bid for Emmy recognition as well, befriending another aging sad-sack.

But it's Romano's slightly obsessive soul-searching that anchors the hour. Leave it to the grumpy neurotic to internalize Max's condition to both dramatic and comic effect, thereby breathing new life into the younger actor's long-running character. If that's not supporting, what is?