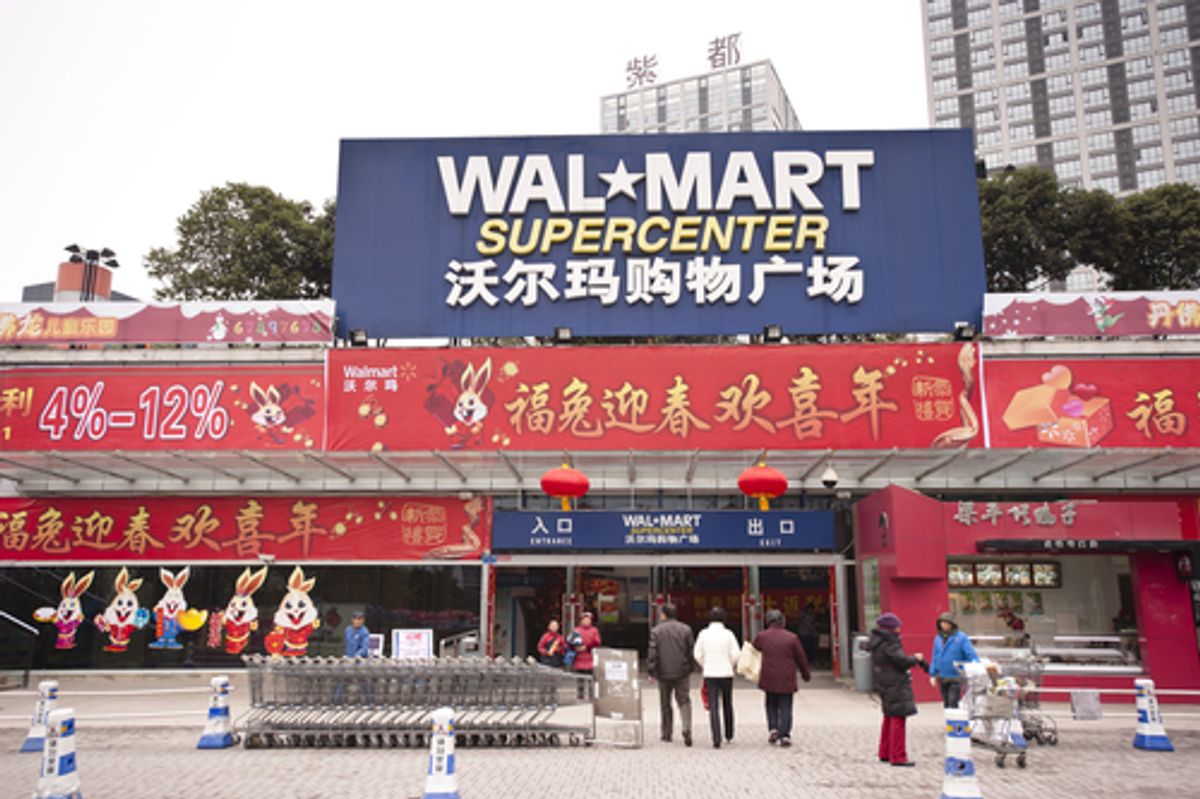 In China's latest meat scandal, Wal-Mart has issued a recall for some of its outlets after packages of donkey meat were found to contain fox flesh. Reuters reports:

The scandal could dent Wal-Mart's reputation for quality in China's $1 trillion food and grocery market where it plans to open 110 new stores in the next few years... The U.S. retailer has had a troubled past in China. In 2011, China fined Wal-Mart, along with Carrefour, a combined 9.5 million yuan ($1.57 million) for manipulating product prices. Wal-Mart was also fined that year in China for selling duck meat past its expiry date.

The contamination was first discovered by a customer who, noticing that the donkey meat "tasted strange," sent it in for DNA testing. While donkey is considered a delicacy in Shadong, fox, which is cheaper, is maligned for its fishy flavor.