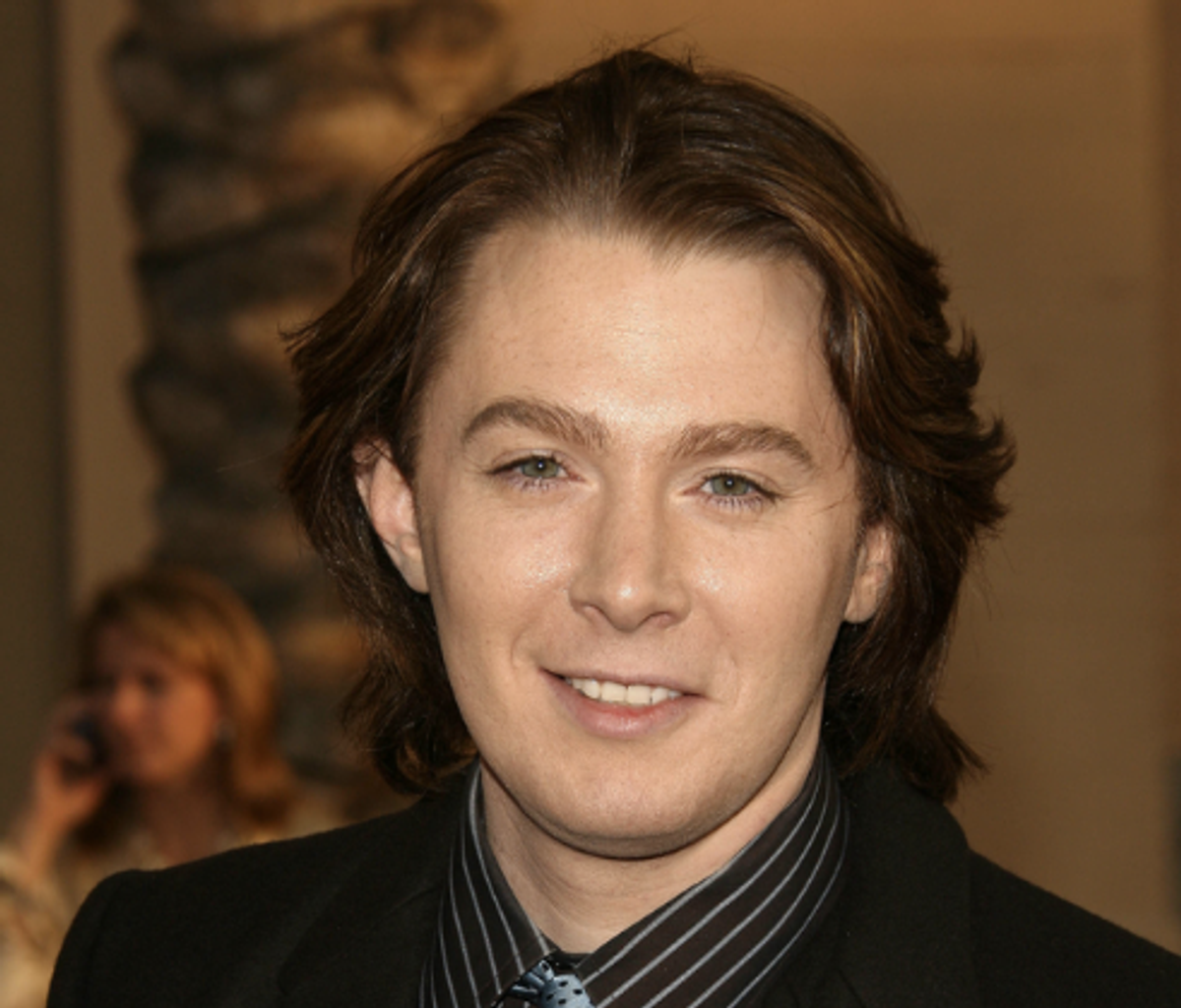 Clay Aiken, who almost won "American Idol" that one time, is "actively considering" a run for Congress, according to a report from the Washington Blade.

Two anonymous Democratic sources shared Aiken's apparent plans with the Blade, revealing that the North Carolina-born singer has "taken initial steps" in a bid to represent his home state’s 2nd Congressional District in the House of Representatives, "including consulting with political operatives in Washington, D.C." (The seat is currently occupied by Rep. Renee Ellmers, who likes to leave weapons around her home and believes she is unique in "needing" her paycheck.)

The sources also said Aiken has been working with a Raleigh-based political strategist who’s worked for former presidential nominee Al Gore, and that he has met with pollsters at D.C.-based Hart Research Associates.

The singer, who came out as gay in 2008, has some political crossover as an advocate for LGBT rights issues, as the Blade notes:

In 2010, the singer appeared at a briefing on Capitol Hill on behalf of the Gay, Lesbian & Straight Education Network, or GLSEN, to urge for passage of anti-bullying legislation with LGBT protections known as the Student Non-Discrimination Act and the Safe Schools Improvement Act.

“Like many kids now in middle schools and high schools, I was bullied,” Aiken said at the time. “I was picked on, I was called gay, I was called fag, I was called sissy, you name it. Fortunately, I was able to overcome it and live through it because of a number of friends who were supportive of me.”

It is also probably worth noting here that, because of new voter restrictions, it is currently easier to vote for your favorite "American Idol" than it is to vote for your political representatives in North Carolina.

The filing deadline for the primary is at the end of February; the North Carolina primary is scheduled for May 6.