Tiger Mom is back with despicable new theory about racial superiority 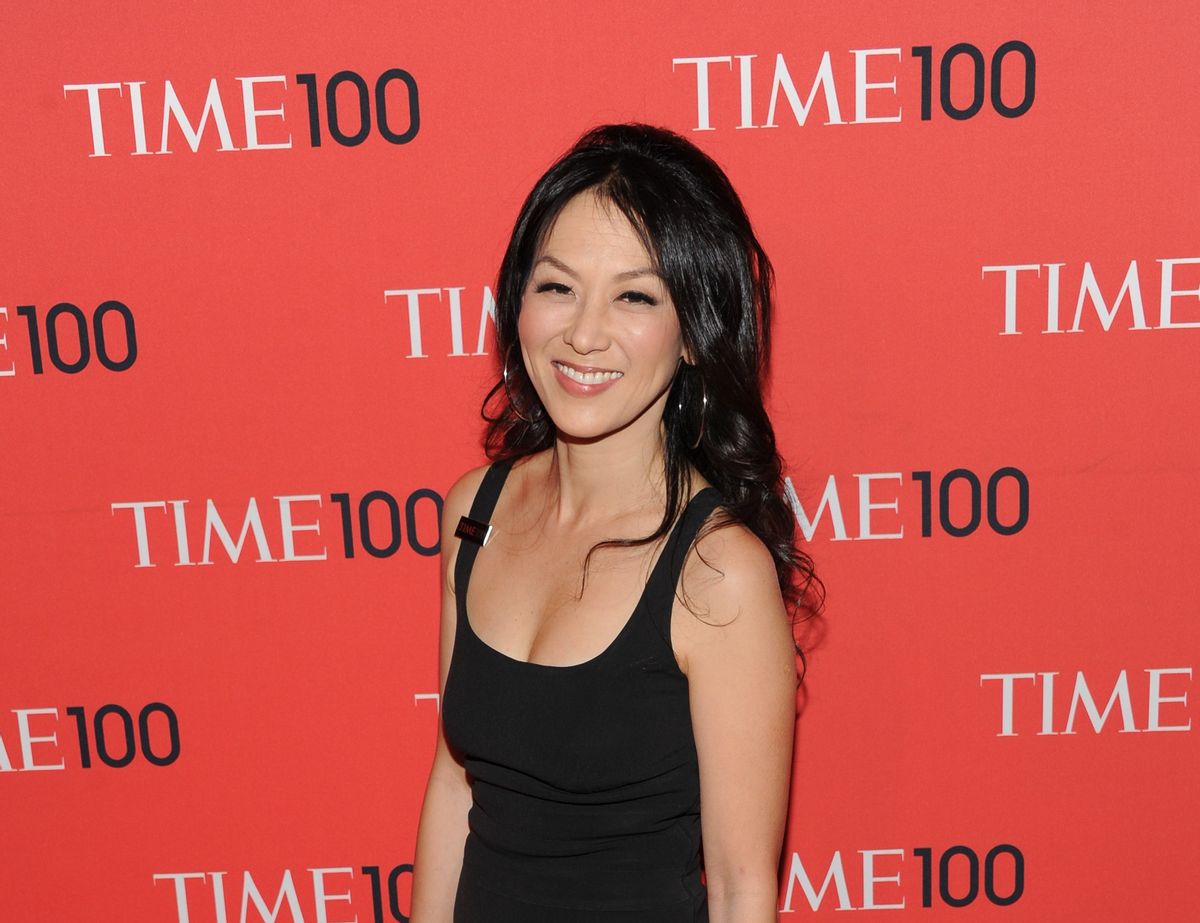 Yale Law professor Amy Chua, who would live in obscurity among the general public if it weren't for her persona as the disgustingly smug Tiger Mom, is trolling America with yet another personal rant about her cultural superiority. Two years after releasing "The Battle Hymn of the Tiger Mother," a great step-by-step manual for parents who want to systematically weed out any genuine interest or passion for life that their children might innately have, Chua is releasing a book co-written with fellow Yale professor and husband Jed Rubenfeld called, "The Triple Package."

In it, Chua and Rubenfeld use what reviewer Maureen Callahan calls "specious stats and anecdotal evidence" to argue that Jewish, Indian, Chinese, Iranian, Lebanese-Americans, Nigerians, Cuban exiles and Mormons are superior to other races or cultures, and "everyone else is contributing to the downfall of America." The name of the book is derived from the three characteristics Chua and Rubenfeld make the groups so much better than everyone else: a superiority complex, insecurity (Callahan points out that these two qualities are just two different side of the same coin) and the ability for impulse control.

Callahan's review can be summed up in her declaration that the book is "a series of shock-arguments wrapped in self-help tropes, and it’s meant to do what racist arguments do: scare people."