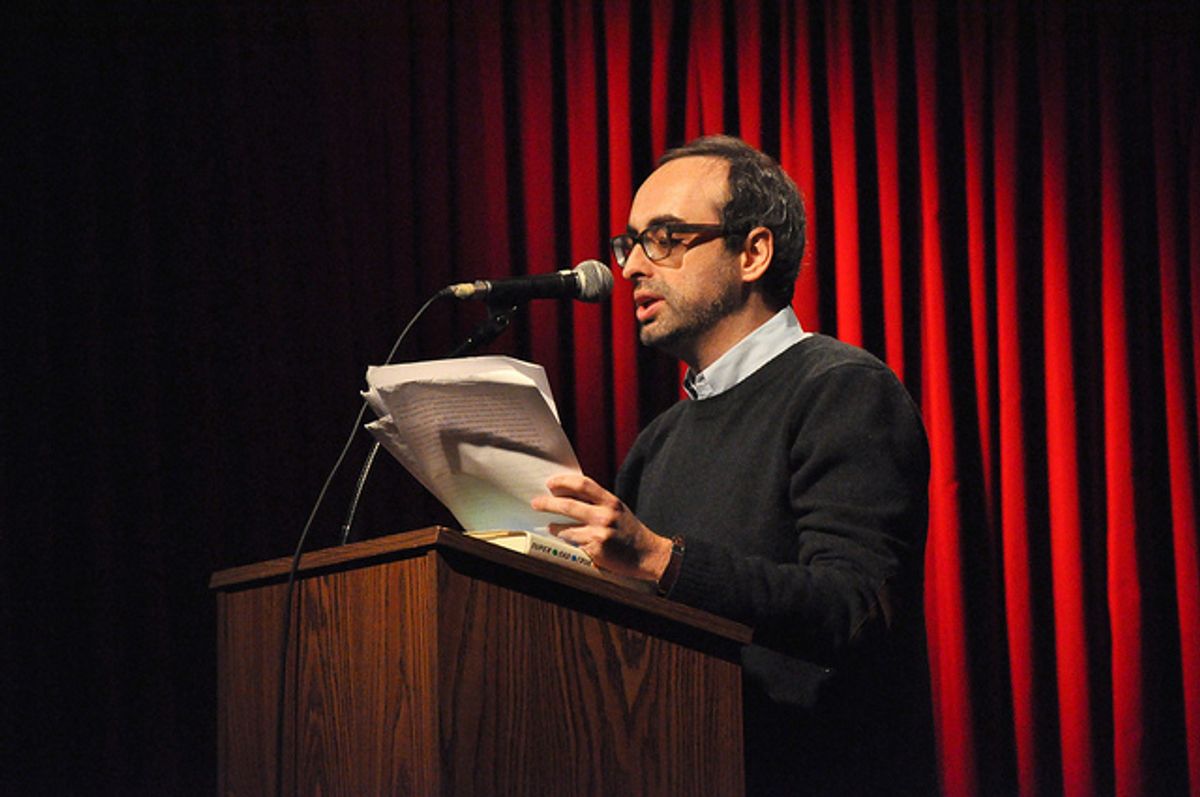 Since we last saw him in the "Super Sad True" book trailer, Shteyngart has apparently learned to read -- and he also has a new man in his life: prolific actor, writer and always trending hashtag James Franco.