Study: Doctors spend an average of 36 seconds talking to teen patients about sex 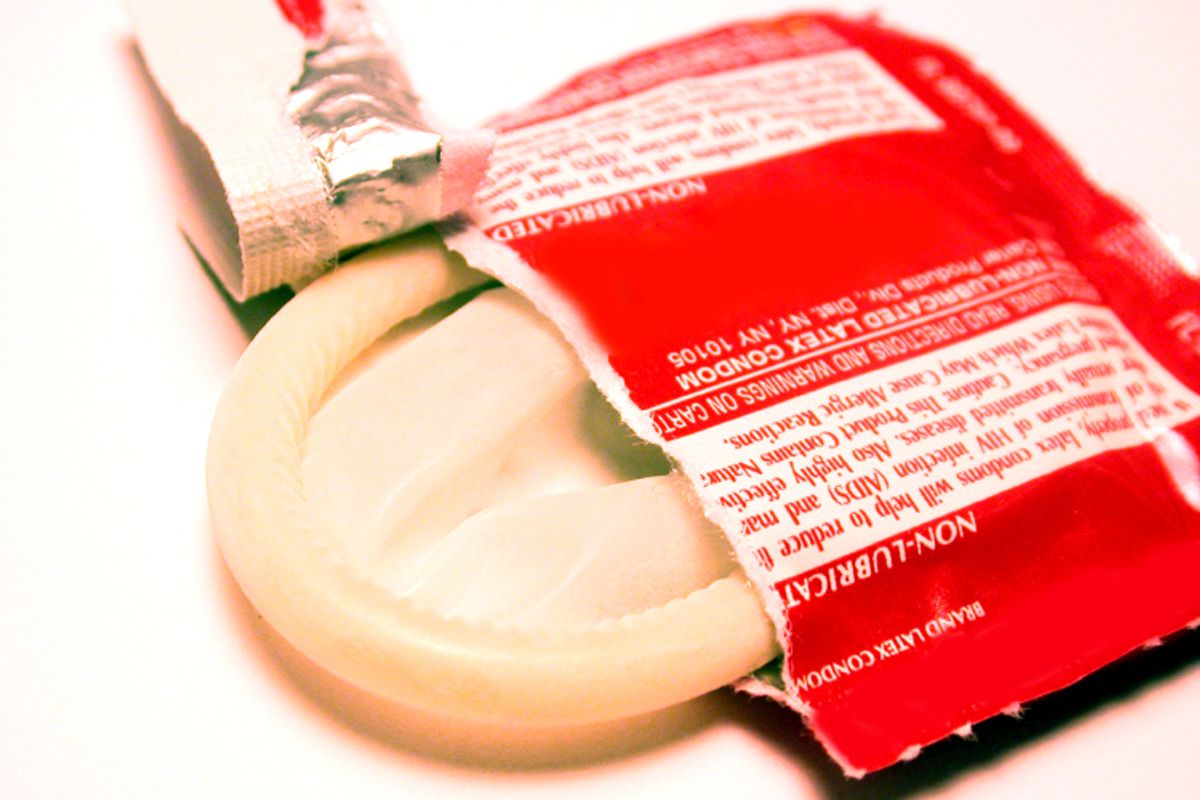 We know that teens aren't really learning about sex in school, and a new study reveals that more often than not they aren't getting crucial information about sexual health from their doctors, either.

In fact, researchers at Duke University found that many medical professionals are spending an average of 36 scant seconds talking to their young patients about these topics. Researchers found that teens are also reluctant to raise questions about birth control and sexually transmitted infections on their own, making their doctors' silence that much more troubling.

The consequences of such a lack of information for teens of both genders can (obviously) be quite serious, according to researchers.

“It’s hard for physicians to treat adolescents and help them make healthy choices about sex if they don’t have these conversations,” lead author Stewart Alexander noted. “For teens who are trying to understand sex and sexuality, not talking about sex could have huge implications.”