The idea that the Great War concluded in 1918 is absurd. The casualties continue to pile up today 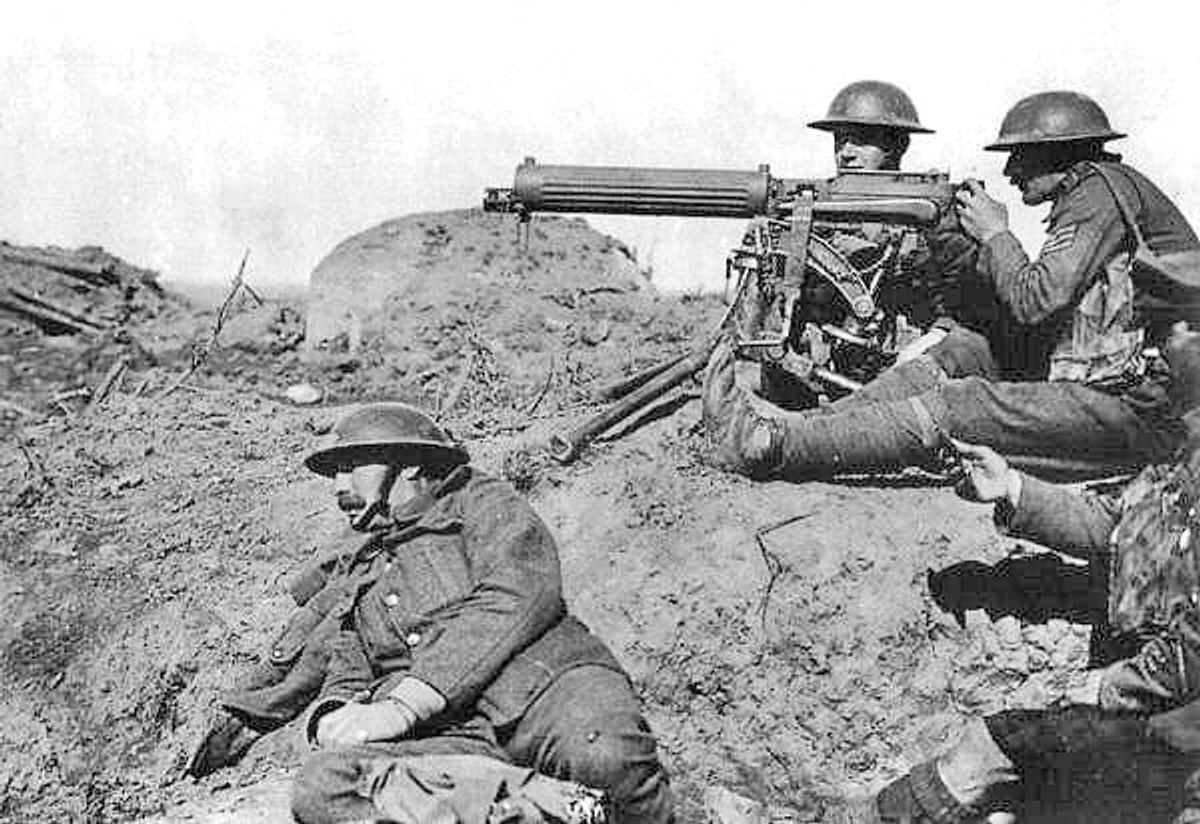 It began inauspiciously enough: On New Year’s Day, 1914, The New York Times carried a story about the merger of two British colonies, one Muslim, one Christian, to create Nigeria. There was a piece on Mexico’s revolution, another on a march by suffragists from Manhattan to Albany demanding the vote for women, and a notice that the North German Lloyd shipping line cut its rates to encourage trans-Atlantic passenger traffic.

Such was the prosaic start to the year that would launch the bloodiest war the world had ever known — one which, in one form or another, has raged on in different, ever more insidious forms for a century now. The idea that World War I can be viewed merely between 1914 and 1918 is absurd. It is the war that has never ended.

The year 2014 will bring remembrances of the Great War that began after the June 28, 1914 assassination of Franz Ferdinand, the heir to the Austrian throne, by a nationalist Serbian zealot. That set off a series of overlapping treaties, diplomatic miscalculations, military outrages and misplaced loyalties that plunged the entire world into war, with Germany and its imperial allies on one side and the British and French empires — joined late in the game by the United States — on the other.

If you don’t know the grim statistics, this anniversary year undoubtedly will remind you. Historians believe that 37 million people perished, many of them soldiers, but, for the first time ever, a majority of them civilian non-combatants.

World War I marked the true beginning of modern, mechanized warfare. The submarine, the tank, chemical weapons and armed aircraft, among many other innovations, first made their terrible mark in this war.

The results shocked the world and shook the faith of average citizens and elites.

Some 60,000 British soldiers died in a single day, on July 1, 1916, in the Battle of the Somme. The British constituted the third largest army at Somme, after the French and Germans, all of whom suffered comparably.

For a sense of the scale, consider the worst day of casualties recorded on US soil: the 1862 Civil War Battle of Antietam that claimed more than 28,000 from both the Union and Confederacy.

In geopolitical terms, World War I set in motion changes that continue to remake our planet.

Entire empires crumbled: Austria-Hungary splintered into the Central and Eastern states that endured Nazi occupation and then Soviet communism for much of the 20th century.

The Ottoman Empire shattered into the half-formed nation states of the Middle East, few of which to this day have a singular national identity. It also divorced Islam and its sects, the Sunni and Shia, from the Ottoman Caliphate, leaving doctrine open to reinterpretation. Even today, restoring the caliphate — albeit a far less tolerant one than the Ottomans — is a staple of Al Qaeda propaganda.

Amid the snow- and blood-choked battles on the Eastern Front in 1917, the Romanov dynasty that had ruled Russia for four centuries fell, ultimately to be replaced by the Bolsheviks. They laid the groundwork for a communist system that held sway throughout the Cold War. In its first decades, the resulting civil war and Stalinist purges eliminated another 40 million people. Stalin then signed a cynical deal with Adolf Hitler to dividePoland in 1939, setting up a betrayal that would cost another 20 million Soviet lives as the two tyrannies turned on each other during World War II.

While historians endlessly debate the causes of World War I, they have left little question about the war that followed. While marking Germany and its fascist allies (Italy, Japan) as the clear aggressors, the seeds of the 20th century’s second, even greater global bloodletting sprouted from the punitive, ultimately self-defeating demands imposed on Germany by Britain and France in the peace at Versailles.

Stripped of territories in the east and west that left millions of German speakers under new management, saddled with war reparations that ensured its economy could not recover, stripped of its international rights, monarchy, colonies, flag, military power and dignity, Germany was a cauldron of resentment. In that cauldron, the Austrian-born World War I veteran Adolf Hitler concocted his hateful ideology of Aryan supremacy, retribution and racial hatred. Before the war he launched ended in 1945, another 60 million people would perish.

As these geopolitical torrents swept Europe, the multitudes ruled in the name of “civilization” saw ever more clearly the hypocrisy of imperialism. World War I’s collapsed empires freed millions in new states like Czechoslovakia, Romania and Bulgaria — and accelerated demands for self-rule in far-flung colonies like India, Vietnam, Indonesia, Iraq and the Philippines.

So it is that in today’s headlines we see the echoes of 1914: Sunnis and Shia fighting over Iraq — or what the Ottomans called the Vilayet of Basra. The unfinished business of Palestine, of India-Pakistan, of China’s claims on areas of the seas around it, all derive from what was set in motion by that assassination in 1914.

And the clumsily drawn post-colonial borders that afflict Africa make our headlines on a regular basis. Just last month, a Nigerian court gave a life sentence to a member of Boko Haram, the Nigerian Islamic militant group, for the bombing of a Christian church on Christmas 2011 that killed 37 people.

And the casualty count continues into a second century …