Don Lemon: New "SNL" cast member needs to be a "lot funnier than she is black" 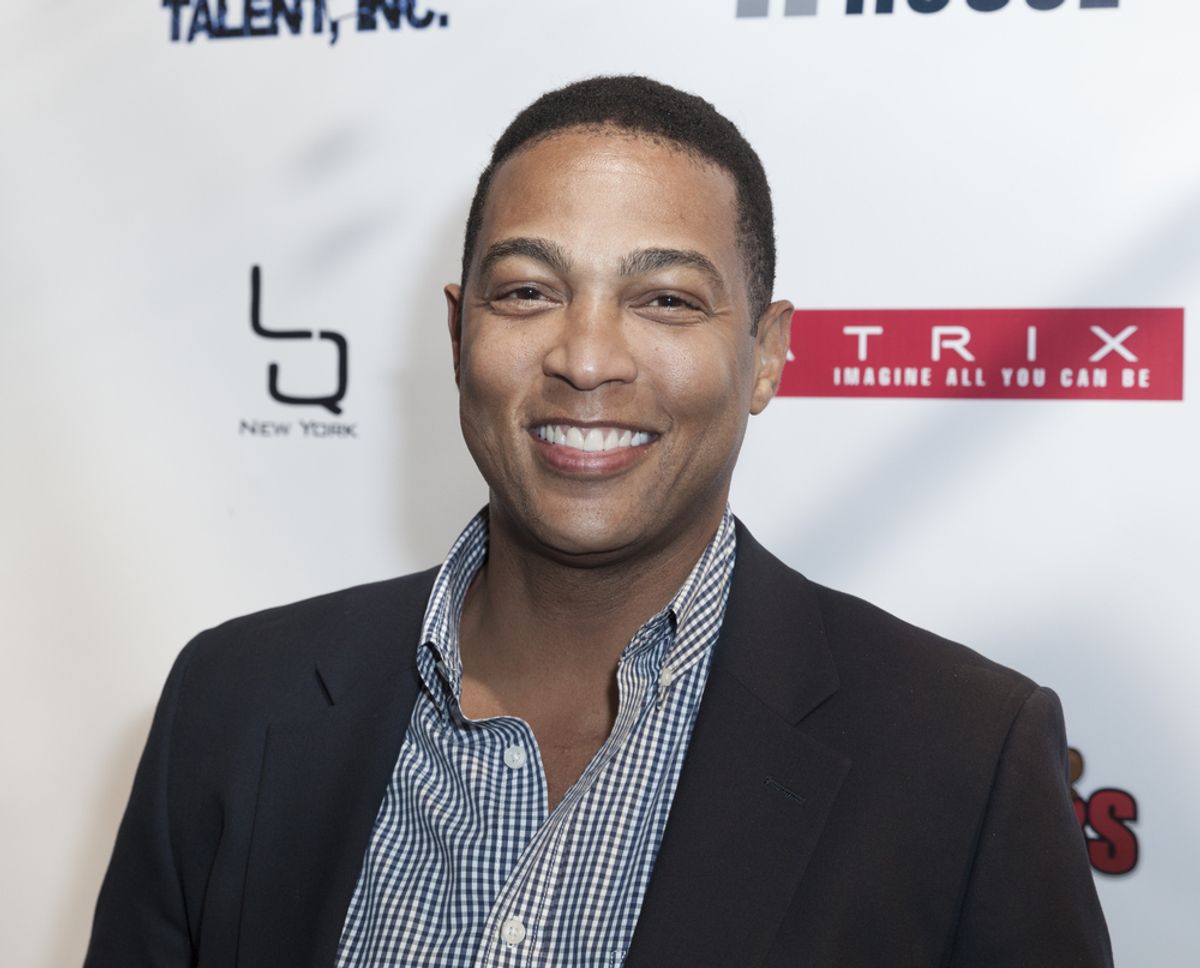 On Monday, "SNL" made a significant attempt to address its diversity problem by hiring 27-year-old Sasheer Zamata after auditioning around 25 black women in New York and Los Angeles in December. Zamata, a New York-based improviser, stand-up comic and sketch writer, will be the first black female cast member on "SNL" since Maya Rudolph left in 2007 and the fifth black female player in the show's history.

Referring to the mounting pressure that "SNL" faced over the past six months to improve the diversity of its cast, CNN anchor Don Lemon mused on the "Tom Joyner Show" Tuesday morning that "it's hard to believe in 2014 that we're still talking about the importance of diversity in television."

Lemon has been criticized in the past for his comments on single motherhood and his questionable "advice," but on Tuesday he did raise a valid concern about the extreme and unfair pressure Zamata may face by those who tokenize her. “You can also look for a whole lot of scrutiny and criticism from some who are looking for an excuse to say she got her job to fill a quota because she’s black,” he said. “That always happens from people who don’t understand the need for diversity and who don’t understand why it’s important to expand and enhance traditional recruiting methods to find diverse talent.”

But what Lemon said next stopped making quite as much sense: “That said, it probably won’t be easy for Zamata — who, in the glaring spotlight that’s about to be trained on her, is going to have to be a whole lot funnier than she is black.”

As one comedian asked on Twitter, "THE HELL DOES THIS EVEN MEAN?!"

Perhaps Lemon was saying that Zamata will have to overcome racist expectations of those angry that "SNL" had auditions specifically for black women? Or perhaps Lemon was, in the most offensive way possible, trying to express what W. Kamau Bell told Salon about how far diversity still has to go on programs like "SNL" -- that as long as we're actively “chasing people of color,” rising minority comics will face a lot of pressure (“Whereas, nobody is saying, ‘Man, Jason Sudeikis is really a credit to the white race’”).

It's not clear what Lemon really meant by that comment, but let's hope that on Jan. 18, when Sasheer Zamata debuts, "SNL" welcomes her just like it does other new cast members and that America is cool with that.