Photos and videos capture the country at its coldest 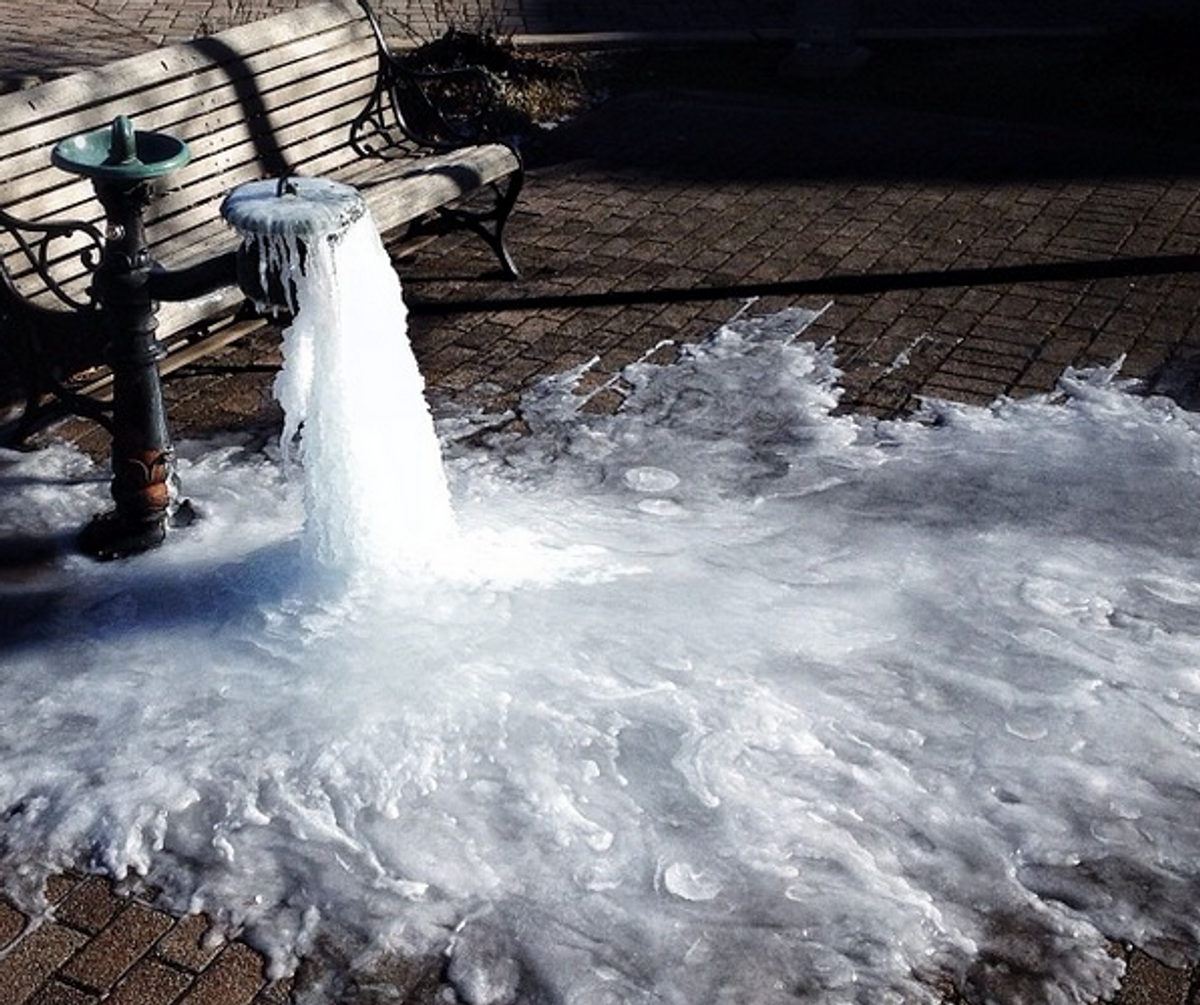 It's almost over. The record-low temperatures that have caused much of the contiguous United States and southern Canada to freeze over are expected to abate late Tuesday night into early Wednesday, and things will be back to average by the weekend.

The two days of Arctic air brought to us courtesy of the polar vortex, though, will live on as legend.

In the Windy City, which has rechristened itself "Chiberia," it will best be remembered as the steam rising off Lake Michigan, as the relatively warm water met the frigid air. Those willing to brave the weather have been taking to social media to demonstrate the striking effects of the cold:

Although some have been doing so more successfully than others: