Half of young black men in U.S. have been arrested 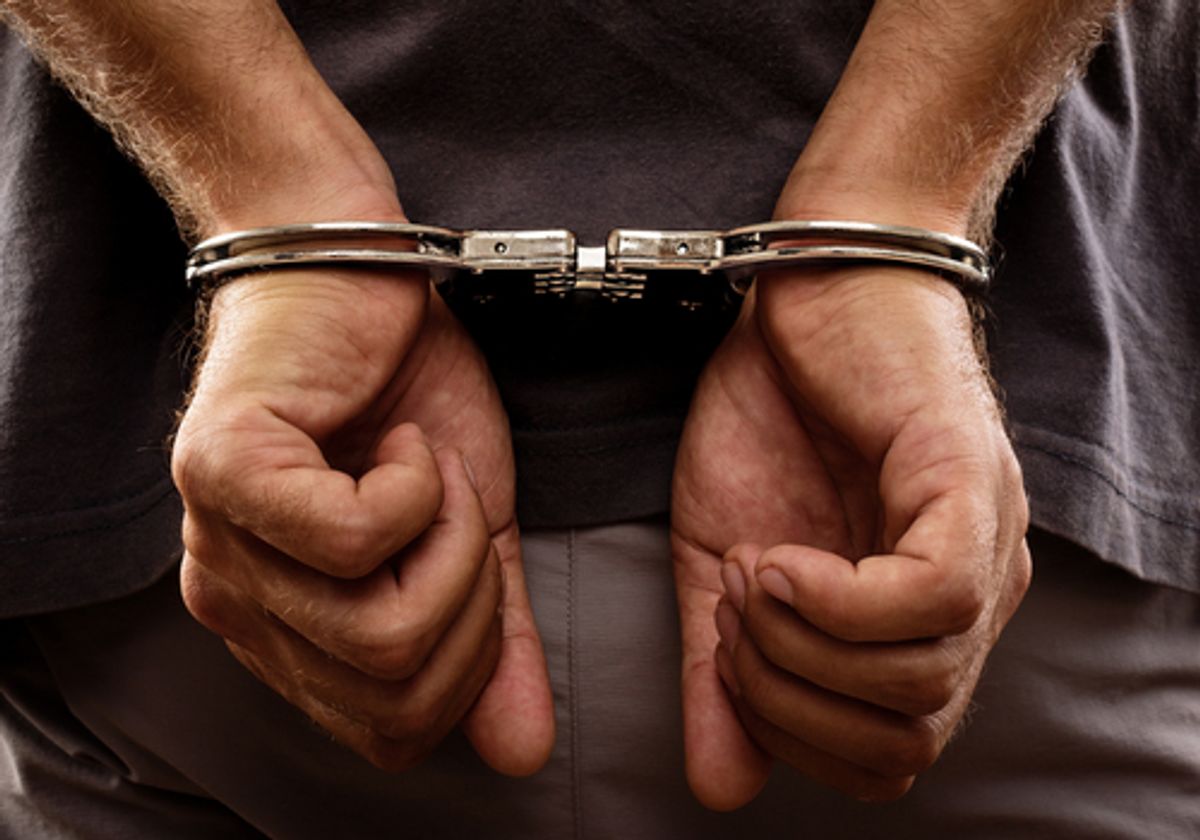 The study from the journal Crime and Delinquency analyzed national survey data from 1997 to 2008 of teenagers and young adults and their arrest records. Study authors stress that key findings include how arrest prevalence aligns with race. By the age of just 18, 30 percent of black males, 26 percent of Hispanic males and 22 percent of white males have been arrested.

"A problem is that many males – especially black males – are navigating the transition from youth to adulthood with the baggage and difficulties from contact with the criminal justice system," said the report's lead author, Robert Brame, a criminology professor at the University of South Carolina. Brame noted in a statement, "The negative impacts can be great. States vary on the age that adolescents are considered adults in the eyes of the criminal law, some as young as age 16 and 17," he says. Criminal records that show up in searches can impede employment, reduce access to housing, thwart admission to and financing for higher education and affect civic and volunteer activities such as voting or adoption. They also can damage personal and family relationships."

The report also found arrest prevalence in young people to fall along gender lines. In the case of young women's arrests, race appeared to be less of a factor: By age 23, arrest rates were 20 percent for white females and 18 percent and 16 percent for Hispanic and black females.