How to explain the right's every move: Their unwillingness to help poor people

For any given way of aiding others, conservatives are opposed because there's a better way that never materializes 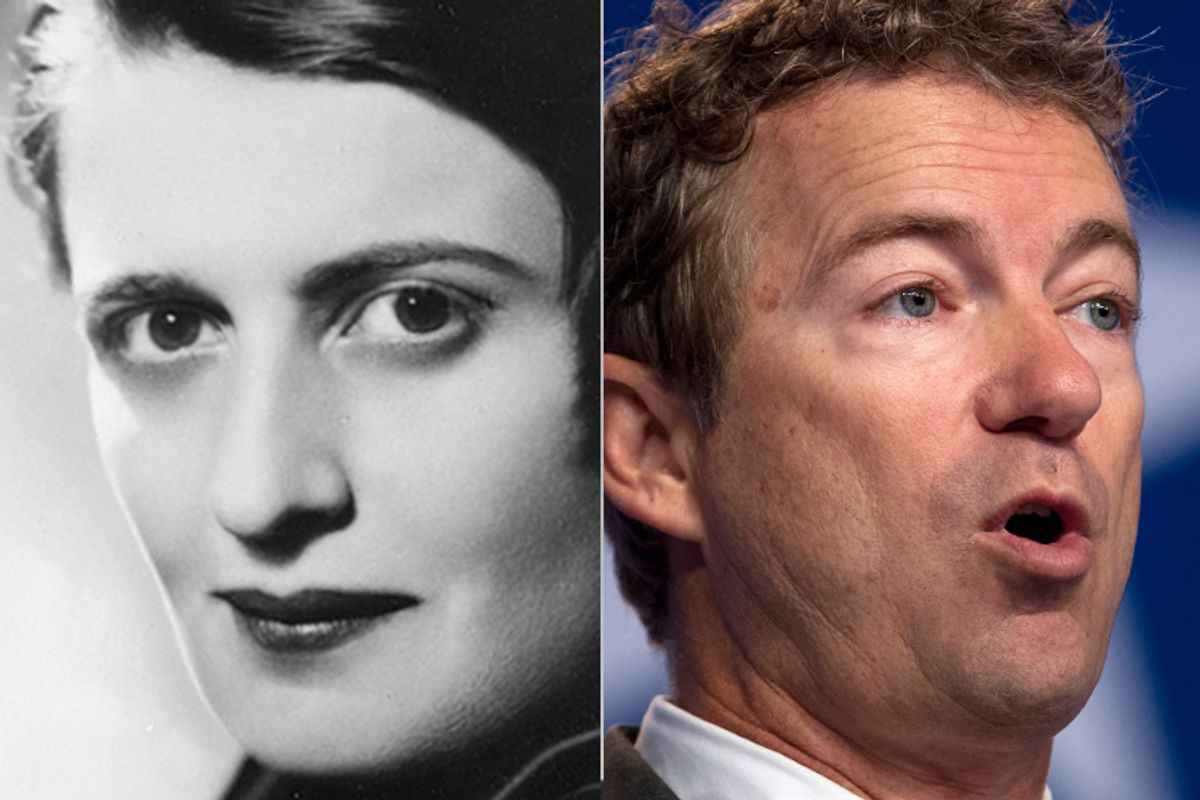 In my morning article, I posited that one subtext beneath the red-baiting response to a progressive inequality agenda is the right's urgent need to keep the debate over social welfare anchored around cutting and devolving government services.

I think the views of other conservatives vindicate my argument. Once you blow past all the histrionics, and survey conservatives who don't see terms like "Sovereign Wealth Fund" and "Universal Basic Income" and scream "Stalin!" you find that this really comes down to a bedrock disagreement over whether actually helping the poor is a worthy priority.

Among other things, the article that ignited this debate posits swapping out income, payroll and other taxes for a progressive, but conservative-friendly land value tax, and replacing (or partially replacing) the existing social safety net with a basic income -- less bureaucracy, more cash transfers. In a very clever post, Wonkblog's Dylan Matthews demonstrated that all of these ideas can be framed as conservative reforms just as easily as they can appeal to #FULLCOMMUNISTS.

Obviously when you're talking about overhauling something as complex as most of the federal budget, relatively minor details can ultimately mean the difference between agreement and no agreement. But we're never going to get that far. It turns out the most important detail is conservatives' overriding concern that whatever form the federal safety net ultimately takes, it should be no more generous than it is right now, and preferably less so.

Again, details matter. Would liberals support zeroing out U.S. health spending and replacing it with cash transfers? That depends! Is there an insurance guarantee? Exchanges? A single payer all Americans can buy into? An overriding question for liberals would be whether the tradeoff maintains or increases the general welfare. But the point is it would be possible to get there on paper if conservatives were serious about making sure the poor ended up better off, or were at least held harmless. If everyone agrees inequality is the problem, it's odd to write off the possibility of significant new net cash transfers.

But conservatives -- even reform conservatives -- are oddly indignant about the suggestion that they would support doing something that actually helps the poor. As always, for any given way of helping people, conservatives are against it because there's some other better way. But they never actually favor helping.