Temperatures across the U.S. are the coldest they've been in 20 years [UPDATED] 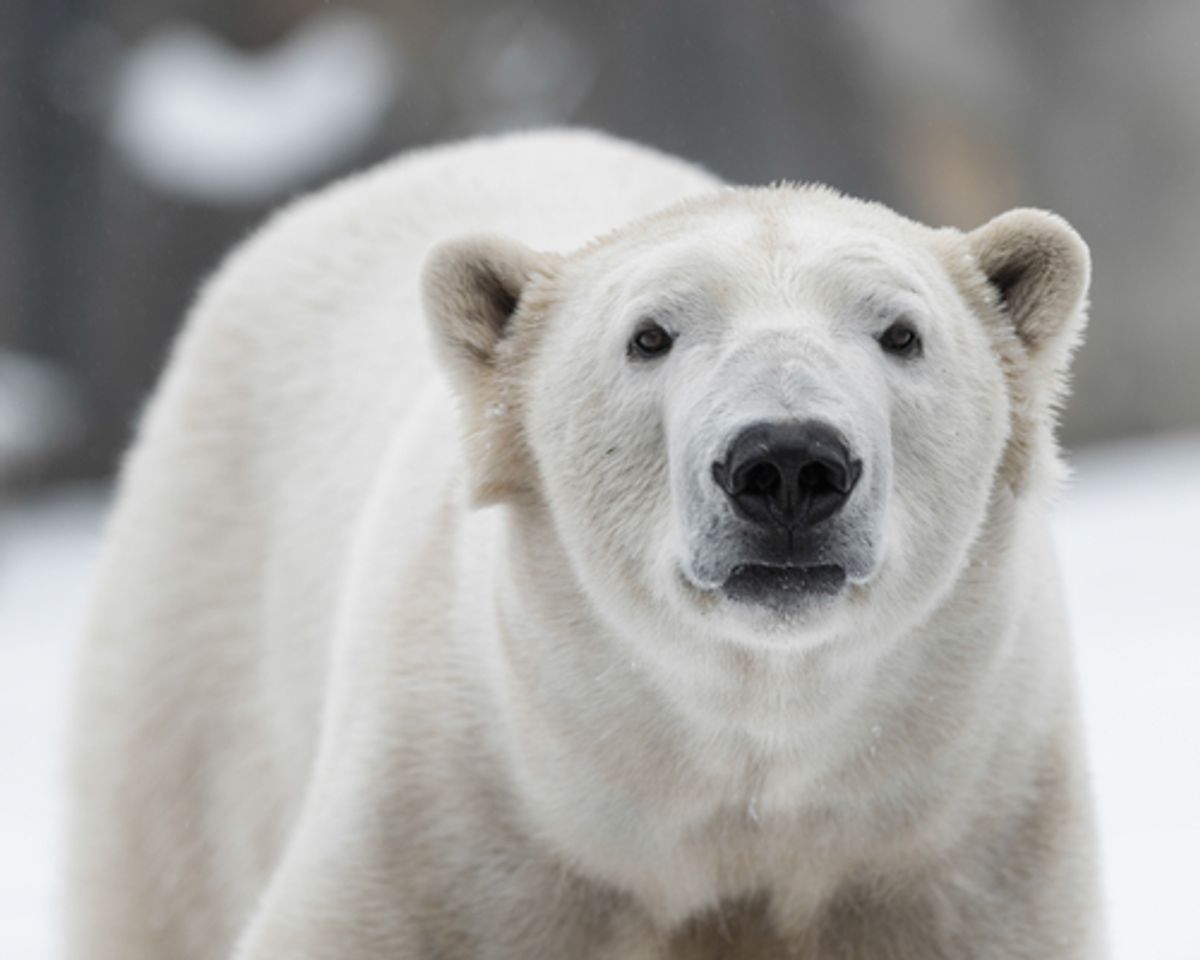 First, let's get this out of the way: the polar vortex that has sent frigid temperatures across the U.S. is a weather event, has nothing to do with climate, and tells us nothing about climate change. (While North America shivers, Australia's in the midst of a heat wave.)

That said, it's really cold outside.

So cold that in Chicago, the Lincoln Park Zoo's lone polar bear had to be brought indoors. Anana, a spokeswoman explained, is missing the extra layer of blubber that she'd have developed in the arctic. "Few of us are accustomed to this cold," she added of Chicago's -40 degree wind chills. The African penguins at the National Aviary in Pittsburgh were also taken out of the chill.

In West Michigan, temperatures were low enough to shut down several ski resorts.

UPDATE 1/7/2014 9:40 AM ET: In Canada, it's so cold that residents of Toronto and Ontario are experiencing rare "frost quakes," benign earthquake-like explosions that occur when groundwater rapidly freezes beneath the soil.

The AP reports on the wide range of record-shattering thermometer readings:

Monday's subzero temperatures broke records for the date in Chicago, at minus 16, and Fort Wayne, Ind., where the mercury fell to 13 below. Records also fell in Oklahoma and Texas, and wind chills across the region were 40 below and colder...

Temperatures plunged to 8 degrees in Atlanta and 6 degrees below zero at a remote weather station in the north Georgia mountains — the coldest temperatures in the state for years. Temperatures hit lows in parts of West Virginia not felt for 25 years, while the extreme cold in Virginia beat record lows that had stood since the late 1950s. The National Weather Service said the mercury bottomed out at 3 degrees before sunrise at Baltimore-Washington Thurgood Marshal International Airport, with a wind chill of minus 16.

In Pittsburgh, meanwhile, the AP did manage to track down one person who didn't seem to mind the record freeze:

When he walks out, the bank clock across the street reads 9:13 p.m. and -3 degrees. On the ten-minute walk home, [Quentin] Milliner is wearing jeans but no thermals, two shirts, a coat, and a Pittsburgh Penguins hat pulled down to the top of his Pittsburgh Steelers scarf.

"As long as you dress right, you're fine," he says. "Make sure your ears are covered. Drinking plenty of fluids helps — alcohol."