A glimmer of hope for tolerance in Catholic schools 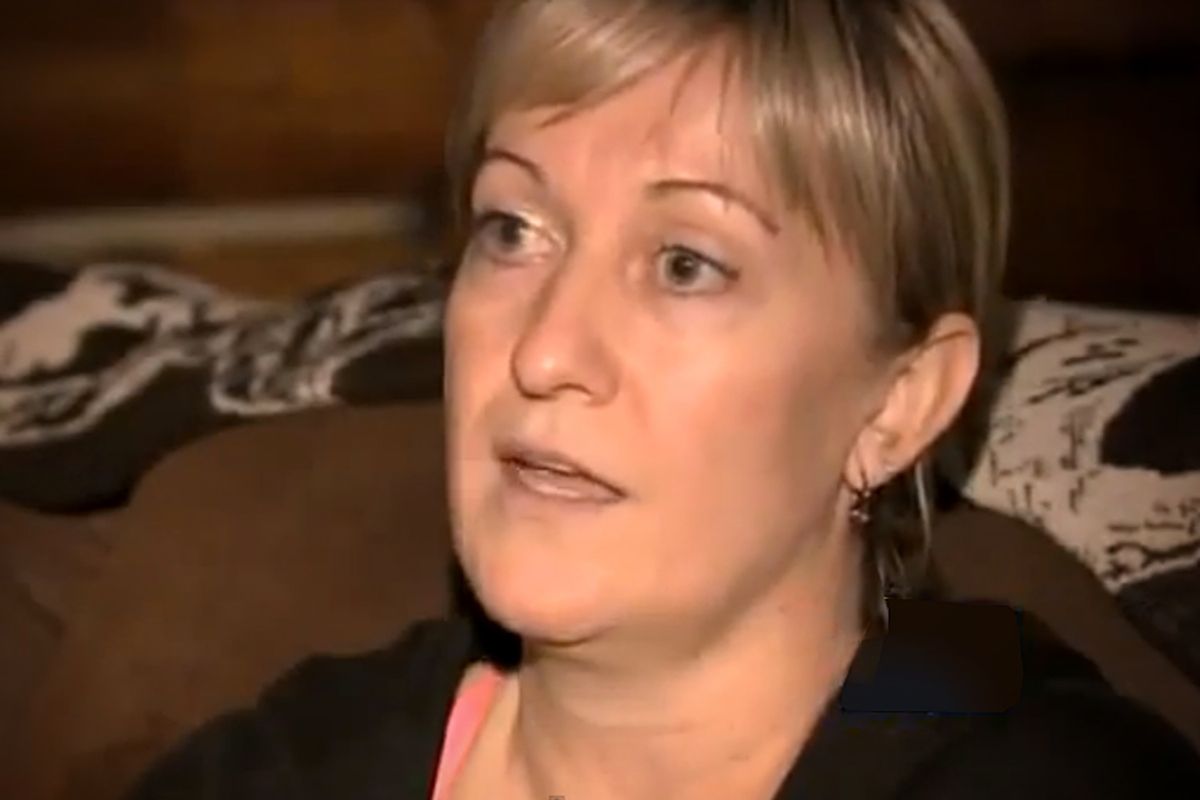 That Stephanie Merrow's employer says that she's welcome to go on doing her job, that her work status is not even an issue for discussion, made national news this week. Because Stephanie Merrow is a gay woman. And she's a freelance drama coach at a Catholic school. One that just a few weeks ago parted ways with its vice principal – a gay man.

Mark Zmuda -- who was not just an administrator but a teacher and coach at Washington state's Eastside Catholic High School -- left his position on Dec. 20, when the archdiocese learned he'd married his partner last summer. Zmuda unreservedly says he was let go, though school attorney Mike Patterson says instead Zmuda resigned. Patterson does, however, concede that school president Sister Mary Tracy "asked in a hypothetical fashion out of frustration" whether Zmuda would consider divorcing his husband. In an interview with Catrina Crittenden, a 14-year-old school freshman, Zmuda said, "Apparently, the fact that I have a same-sex partner, they're against that. But I also thought a teaching they were against was divorce."

Zmuda is far from the only openly gay educator to find himself unemployed in the Catholic school system. Michael Griffin at Holy Ghost Preparatory School in Pennsylvania says he was fired in December after 12 years of service when he said he and his partner were applying for a marriage license. Last year Ohio teacher Carla Hale was fired from her school when she included her partner’s name in her mother’s obituary. And in California, St. Lucy’s Priory High School canned Ken Bencomo when his wedding made the local newspaper. And what's especially galling about these petty, punitive acts is that in many cases, the teachers say the schools knew full well that they were gay. It was when they acknowledged it, when they exercised their right to marriage, that they were punished. The hypocrisy has not gone unnoticed.

The unflattering public spotlight on Eastside Catholic High School, and its clearly confused views on what constitutes a violation of its ethical standards (Marriage? Yes. Divorce? Maybe not so much) has clearly had a disruptive effect. On Monday, its board chair Gene Colin abruptly announced he was stepping down, saying he needed to "take a break."And parents and students were warned last week that any campus protests to the departure of Zmuda would result in students being sent home.

But on Saturday, about 80 unintimidated students and supporters took their feelings about recent events elsewhere – and held a rally in front of the Catholic Archdiocese of Seattle, where they chanted that "God is love." And on Tuesday, in a surprising display of loophole deploying, the school made it clear it would not take any action against Stephanie Merrow, who as an independent contractor may not be subject to the same standards for her personal life as Zmuda was.

Merrow, who's currently choreographing "Guys and Dolls" for the school, became engaged to her girlfriend of five years over the holiday break. She says that she brought her concerns to the staff this week, and told them she supported Zmuda. Her motivation? "It was the kids," she says. "I was extremely proud of and supportive of the kids and the way they handled this. I’m doing this to support the kids, and what the kids are trying to do is get to the pope and change the church." And as she told KING5 News, when she showed up this week, she "walked right in, did my job, business as usual." The school says Merrow is "welcome" to stay on.

In the few weeks since Zmuda left Eastside, what started as yet another absurd incident of a Catholic institution imposing its backward policies has become an opportunity for a school community to articulate what its priorities are – and how it defines its own moral code. Students have shown their loyalty and love – next up, they're calling for a nationwide "Mr. Z" day on Jan. 31. And in a statement to her students that she permitted them to share with the media, even Sister Mary Tracy has made it clear she's ready for the church to open its heart too. "I look forward to the day," she says, "where no individual loses their job because they married a person of the same sex." Here's a tip -- it starts by remembering that nobody has to, and then acting accordingly.