After the disagreement, she pulled a gun from her vagina and held it to her boyfriend's head 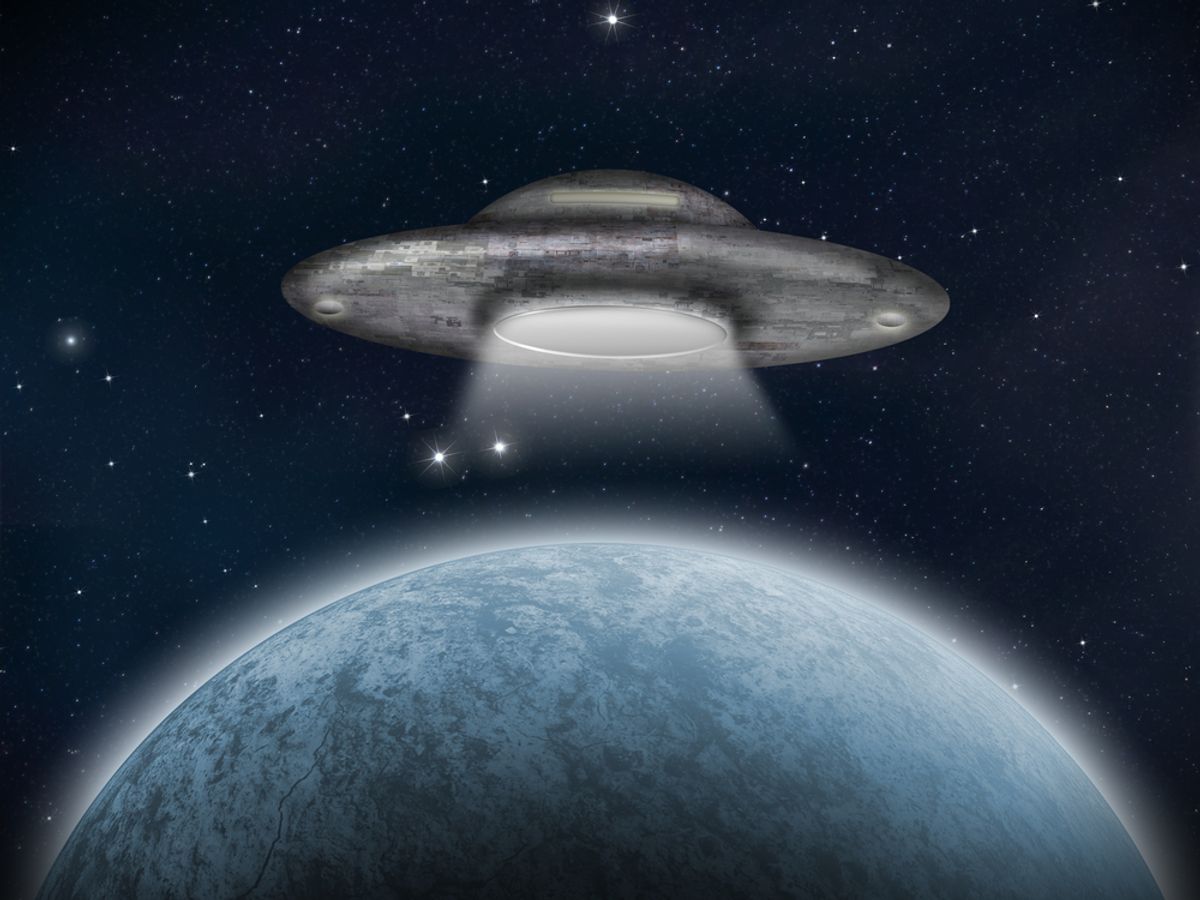 In bizarre news that reads like a plot point from one of his novels, the ex-wife of Pulitzer Prize-winning novelist Cormac McCarthy was arrested in New Mexico for pulling a gun out of her vagina after the two had an argument about space aliens, reports The Smoking Gun.

According to a police report filed by 48-year-old Jennifer McCarthy's boyfriend, who was not identified, after the disagreement McCarthy left the house and later returned, wearing lingerie with a silver handgun lodged in her vagina. She proceeded to have "inner course" with the gun, asking her boyfriend “Who is crazy, you or me?” according to the report. She then removed the gun and pointed it at her boyfriend's head, at which point the 53-year-old man grabbed the gun and threw it in the toilet. He later moved it to the trash.

The ex-wife of the laconic writer has been charged with felony charge of aggravated assault on a household member. She was released from jail on Sunday posting $5000 bond.

If you want to channel Cormac McCarthy while reading this news, check out Gawker's retelling of it here.