A Texas law has reduced his daughter to a "host for a fetus,” says a grief-stricken Ernest Machado 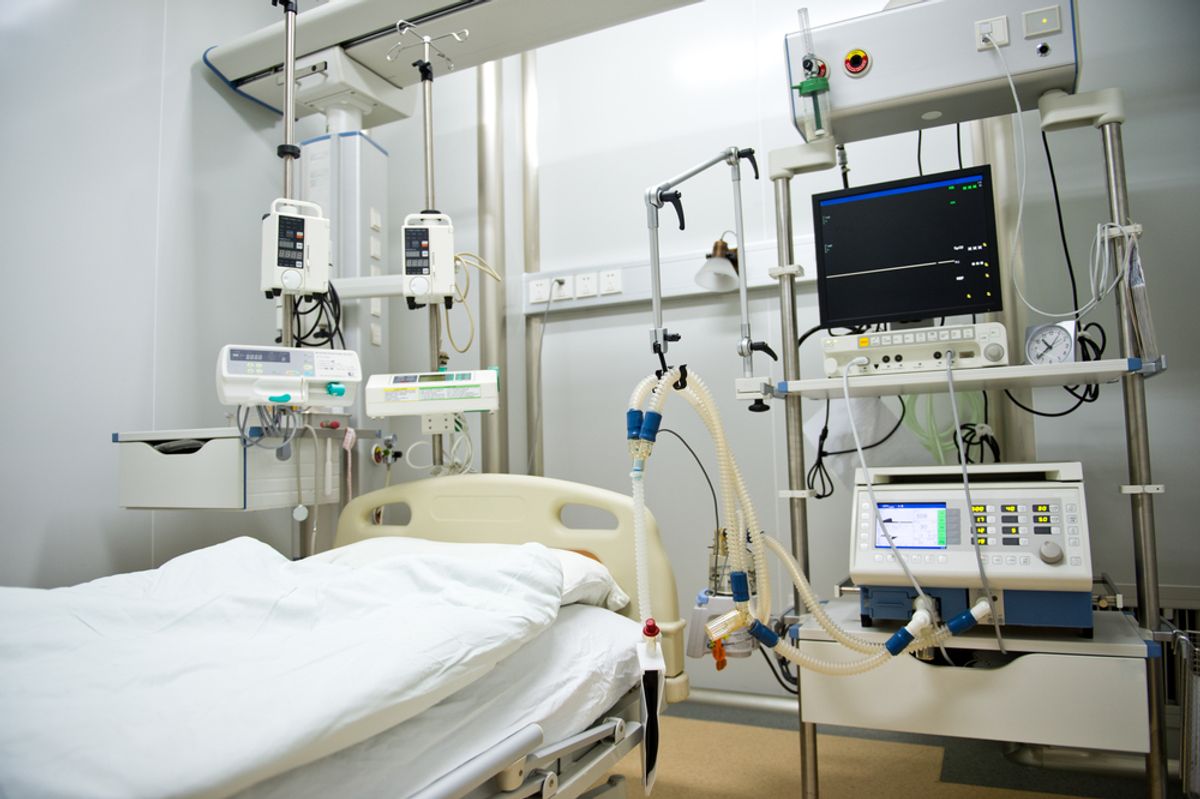 The family of Marlise Munoz, the Texas woman who collapsed in her home while 14 weeks pregnant and has been kept on life support despite her end-of-life directive, continues to fight for their loved one's right to die.

Munoz's family says she has been declared brain dead, but because of a Texas statute that makes it a crime to remove a pregnant woman from life support -- regardless of advance medical directives, the status of the fetus or the wishes of the family -- she has been kept on life support despite her directive and her family's wishes.

The New York Times on Wednesday spoke at length with Munoz's parents, who continued to express grief and disbelief at what is happening to their daughter. “It’s not a matter of pro-choice and pro-life,” Munoz's mother, Lynne Machado, told the Times. “It’s about a matter of our daughter’s wishes not being honored by the state of Texas.”

Munoz’s father, Ernest Machado, did not mince words when expressing his disgust for the law. “All she is is a host for a fetus,” he said. “I get angry with the state. What business did they have delving into these areas? Why are they practicing medicine up in Austin?”

What the Texas hospital is forcing on Munoz and her family may also be a misinterpretation of the Texas statute, according to some medical and legal experts:

A crucial issue is whether the law applies to pregnant patients who are brain-dead as opposed to those in a coma or a vegetative state. The law, first passed by the Texas Legislature in 1989 and amended in 1999, states that a person may not withdraw or withhold “life-sustaining treatment” from a pregnant patient.

Mr. and Mrs. Machado said the hospital had made it clear to them that their daughter was brain-dead, but hospital officials have declined to comment on Mrs. Munoz’s care and condition, creating uncertainty over whether the hospital has formally declared her brain-dead. [...]

Legal and ethical experts, meanwhile, said they were puzzled by the conflicting accounts of her condition. Brain death, an absence of neurological activity, can be readily determined, they said. It is legally death, even if other bodily functions can be maintained.

“If she is dead, I don’t see how she can be a patient, and I don’t see how we can be talking about treatment options for her,” said Thomas W. Mayo, an expert on health care law and bioethics at the Southern Methodist University law school in Dallas.

Arthur L. Caplan, director of medical ethics at NYU Langone Medical Center in Manhattan, agreed. “The Texas Legislature can’t require doctors to do the impossible and try to treat someone who’s dead,” Mr. Caplan said. “I don’t think they intended this statute the way the hospital is interpreting it.”