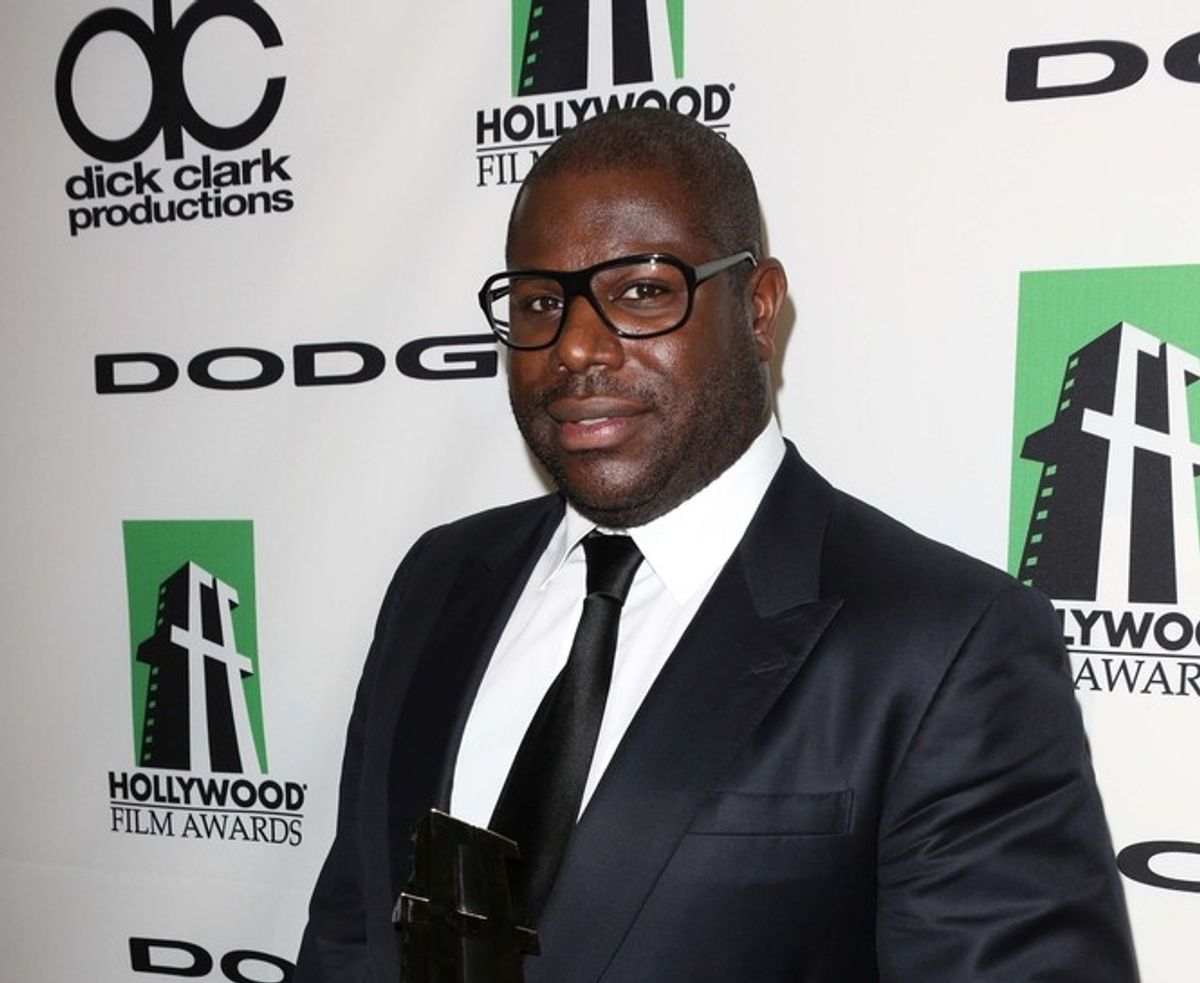 The New York Film Critics Circle has called an emergency meeting to discuss the membership status of film critic Armond White, whose party is rumored to have heckled "12 Years a Slave" director Steve McQueen on Monday night's dinner, reportedly saying, "You’re an embarrassing doorman and garbage man. Fuck you. Kiss my ass."

The critic responded to the rumor in a statement released by the Hollywood Reporter on Tuesday night, calling the report "a malicious lie" created by people who "continually misrepresent my behavior":

The press has accustomed itself to treating me as a bete noir--so much so that eavesdroppers at the event continually misrepresent my behavior, even to the point of repeating such lies as distorting my cheer for Robert De Niro's The Good Shepherd into "heckling" and that I "made Annette Bening cry"--both false allegations. Among some Circle members and media folk, there is personal, petty interest in seeing me maligned. I guess the awards themselves don't matter. It's a shameless attempt to squelch the strongest voice that exists in contemporary criticism.

White admits that he made some "sotto voce comments" to "entertain" his guests, "but nothing intended for others to hear and none correctly 'reported.'"

"I don't even know what it means to call Steve McQueen a 'garbage man' or 'doorman' even though the racist implications are obvious. None of this makes sense which is what happens when online journalism reports a malicious lie," he wrote.

Calling the NYFCC's emergency meeting "craven," White wrote, "I don't care what they decide. It's not a meeting I plan to attend."