"I am a gun owner. It happens," said Kentucky Democrat Leslie Combs 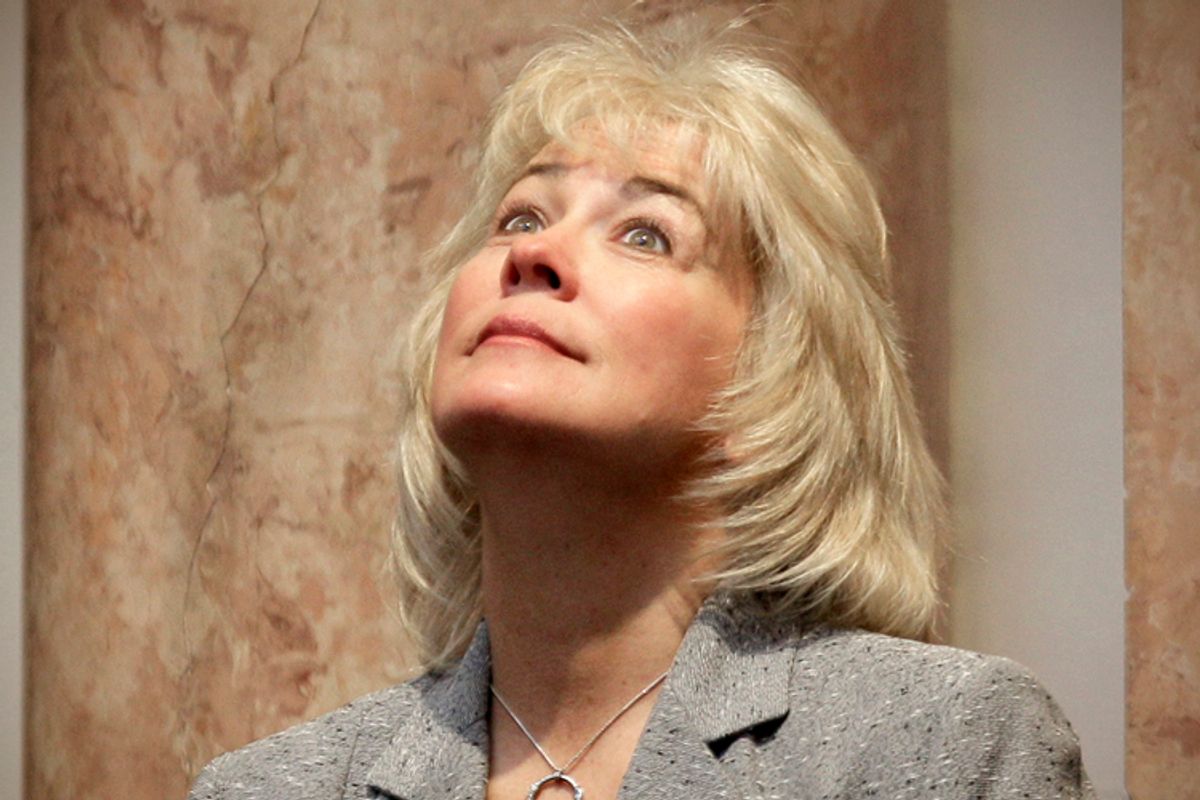 Kentucky state Rep. Leslie Combs accidentally fired her gun in the state Capitol building's annex office on Tuesday night, according to a report from WHAS11.

Combs says she was attempting to unload her handgun when it went off, sending a bullet ricocheting off the floor and into a nearby bookcase. Though fellow Rep. Jeff Greer was in the room, no one was hurt.

Following the incident, Combs told reporters she'd put the gun away. "I don't want to use it anymore," she said.

Combs went on to explain that she thought the gun was "totally clear" but didn't seem too concerned about the mix-up.

Speaker of the House Greg Stumbo asked the Kentucky State Police [KSP] to investigate the incident after he learned of the incident.  He said he has been briefed on the KSP investigation.

He said many lawmakers are armed and admitted he has carried a gun at the capital in the past. and the practice was for House members to check weapons.

No charges will be filed, KSP capital security said, because there was no criminal intent.

Combs said she already planned on carrying a revolver rather than the semi automatic handgun that accidentally discharged.