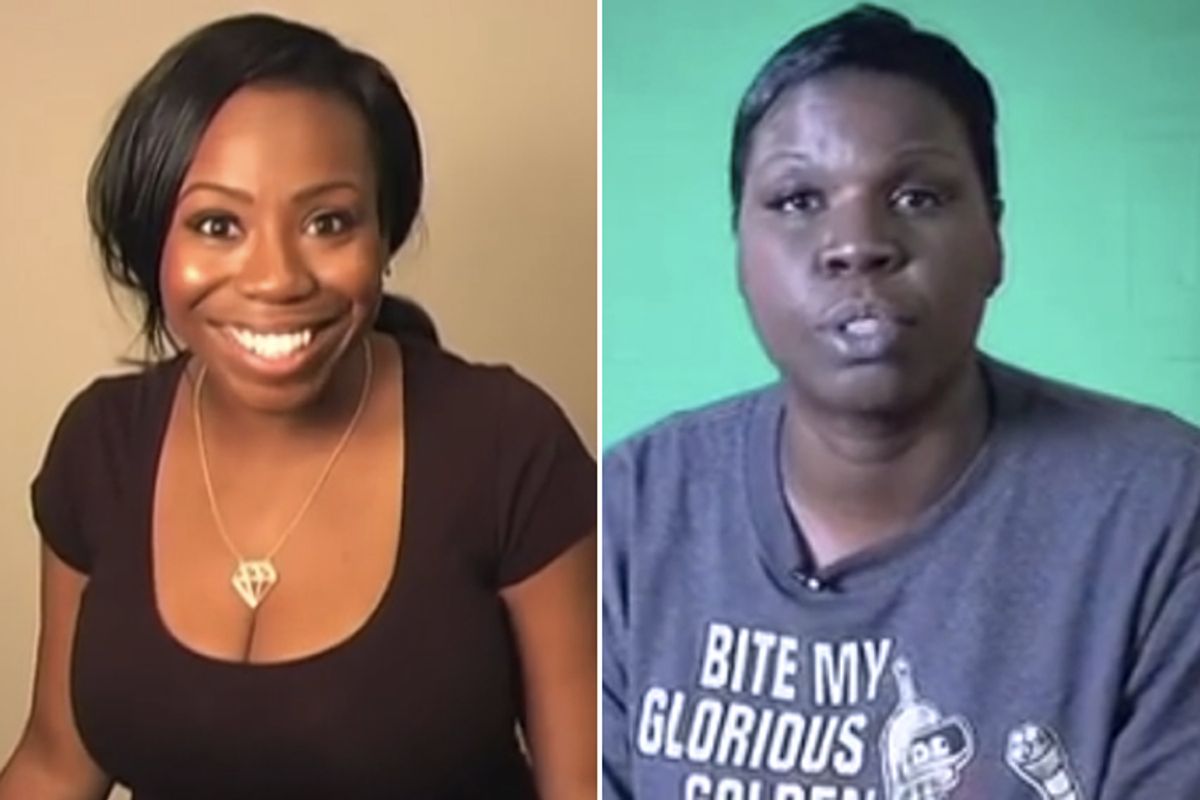 "SNL's" search for a black female cast member has proved so fruitful that in addition to hiring New York comic Sasheer Zamata as a performer, the sketch show is bringing aboard two writers as well, LaKendra Tookes and Leslie Jones, reports the Hollywood Reporter.

Following months of criticism that the show had not had a black female performer since 2007, in December, "SNL" executive producer Lorne Michaels announced that he was considering hiring one or two of the black women -- though he made no mention of new writers.

THR reports that "producers were impressed with both Tookes and Jones and thought they were talented, smart and funny."

Jones is a stand-up comedian and actress who has guest-starred in "The League" and appeared on "Chelsea Lately." She has been a featured performer at the Just For Laughs Festival in Montreal and in 2010 Showtime aired her first one-hour comedy special, "Problem Child."

All three women were among the 25 that "SNL" recently auditioned in New York and LA.

Zamata will debut on "SNL" Jan. 18, alongside musical guest and host Drake.