This map shows how suburban sprawl is destroying the environment 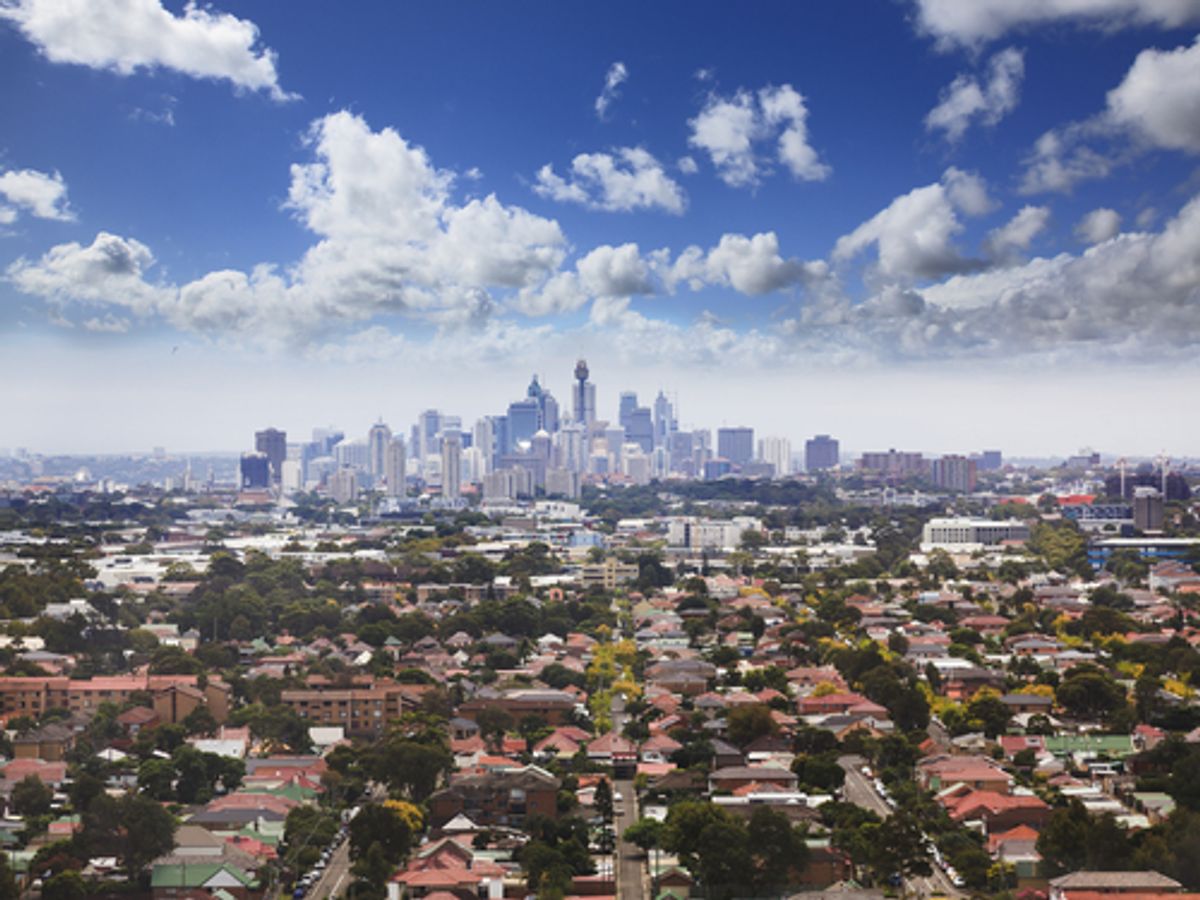 City dwellers have one more reason to crow about the virtues of the tightly packed urban life. According to a new study from University of California, Berkeley, population-dense cities contribute fewer greenhouse gas emissions, per person, than any other area of the country.

All that good they're doing, alas, is being canceled out by suburbanites. The sprawl surrounding urban cores, the researchers found, is responsible for a full 50 percent of the country's household emissions -- while containing far fewer than 50 percent of the population. Bigger homes and longer commutes are largely responsible for the 'burbs' disproportionate contribution to climate change.

The study used 37 different variables, including weather, electricity use and the emissions linked to food and other goods to calculate the approximate carbon footprints for U.S. households, illustrated in a series of interactive maps. “Metropolitan areas look like carbon footprint hurricanes, with dark green, low-carbon urban cores surrounded by red, high-carbon suburbs,” explained researcher Christopher Jones. The carbon footprints of suburban homes tend to be about double the national average; those of cities, only half. The average household in Manhattan, for example, contributes 32 metric tons of carbon emissions annually, while nearby Great Neck averages 72.5 metric tons per home.

The solution, author Daniel M. Kammen told Climate Progress, isn't just to pack more people into smaller areas. Instead, it might look something like Portland, Ore. While relatively spread out, Kammen explained, the city "has one of the best public transportation systems in the country and, as a result, Portland actually has the lowest per capita vehicle ownership of any big city.”

In the meantime, he said, the suburbs are a prime location for instituting energy-efficient technologies like solar panels and electric cars: "When you package low-carbon technologies together you find real financial savings and big social and environmental benefits.”