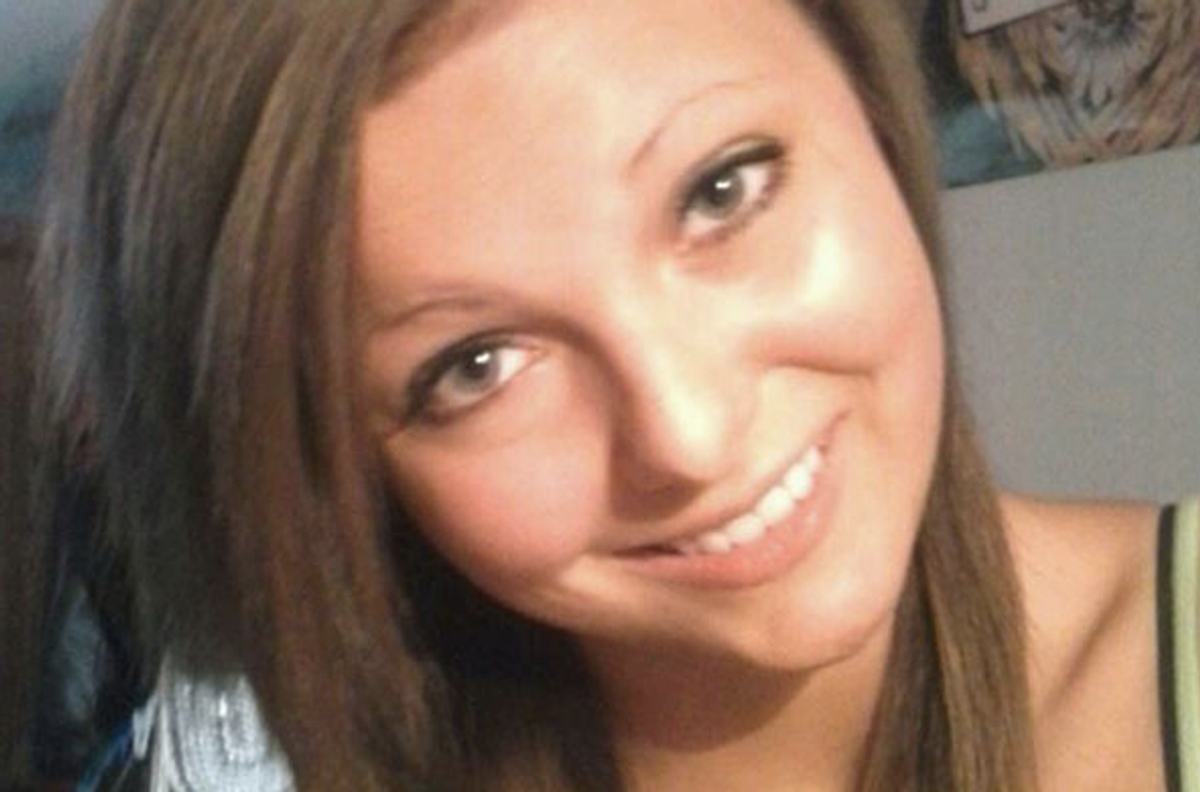 Daisy Coleman's alleged rapist will not be charged with sexual assault.

Matthew Bartnett was accused of sexually assaulting Coleman in 2012 when she was 14-years-old. Coleman says that she went to Barnett's home in Maryville, Mo., where he allegedly gave her alcohol and sexually assaulted her while she was unconscious.

As BuzzFeed reports, Barnett will not face charges for the alleged rape, but has been charged with a single count of endangering the welfare of a child for leaving Coleman in her front yard in freezing winter temperatures. The charge carries a maximum punishment of one year in prison and a fine.

[Jackson County Prosecutor Jean Peters] Baker reopened the case in October, after a Kansas City Star story exposed the Coleman family’s struggles following the alleged rape. In March 2012, sexual assault and endangerment charges against Barnett were dropped by prosecutor Robert Rice, who said the Coleman family was uncooperative. (The family has repeatedly denied these claims.)

After the Star story, a “Justice for Daisy” movement formed, culminating in a fairly large protest in the small Missouri town. Coleman’s rape became a national story, but the widespread attention — and continued bullying of Coleman and doubting of her story — took a toll. Her mother said earlier this week that Coleman had attempted suicide for the third time.