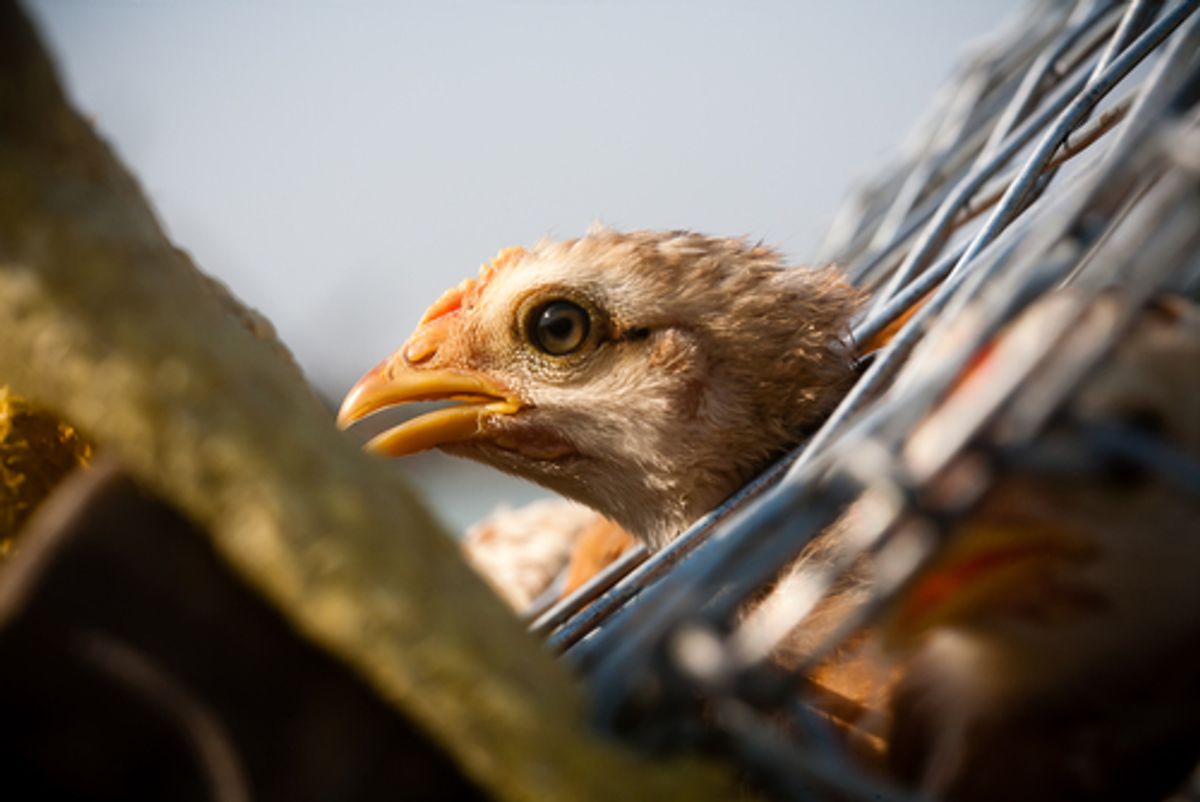 A woman in Alberta, Canada who had recently traveled to Beijing died from H5N1 avian flu, health officials confirmed Wednesday. It's the first known case of the virus, which has primarily been found in parts of Asia and northeastern Africa, occurring in North America. It's also the first case of a traveler importing the virus into a country where it's not present in the poultry.

Because H5N1 is primarily transmitted via direct or close contact with poultry, there is little danger of the virus spreading, CNN reports:

"As Canada's Health Minister I want to reassure the public this is an isolated case," [Rona] Ambrose said. "The risk of H5N1 to Canadians is very low. There is no evidence of sustained human-to-human transmission."

...The CDC considers that the health risk to people in the Americas posed by the detection of this one case is very low. The U.S. agency is not recommending that the public take any special actions regarding H5N1 virus in response to the Canadian case.