Transgender teenager faces criminal charges after defending herself against bullies 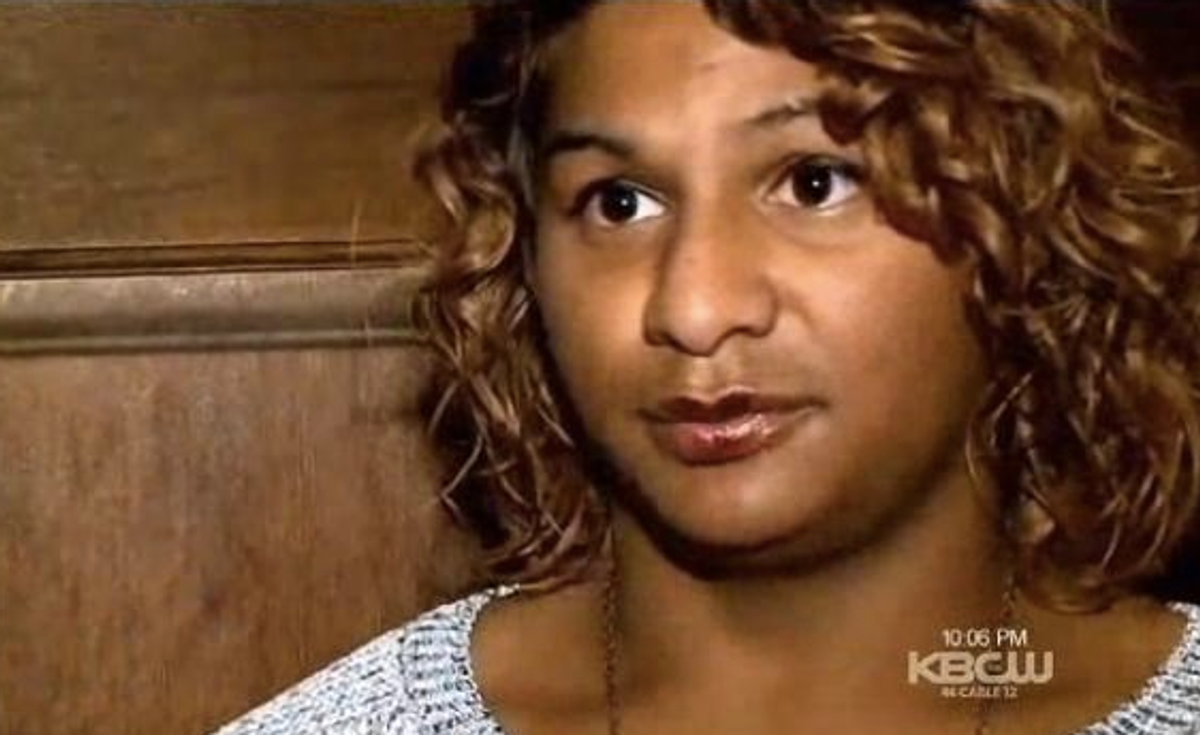 A 16-year-old transgender teenager who says she has been repeatedly victimized by other students at her California high school is now facing a criminal charge for defending herself during a confrontation. The students who were allegedly harassing Jewelyes Gutierrez have not been charged.

The incident was captured on cellphone video, according to a report from KTVU.

"Jewelyes identifies as transgender, and I think that she had been tormented and harassed at school because of how she identifies," said Gutierrez's public defender, Kaylie Simon. "When I initially received this case, I was shocked that the district attorney's office decided to charge Jewelyes."

Gutierrez says she had previously gone to school officials seeking help, but the harassment persisted; when confronted by bullies once again, she says she decided to fight back.

The district attorney's office has not commented on the charges, but West Contra Costa School Board president Charles Ramsey says the case is not "something that should rise the level of where it has to go to the District Attorney's office for prosecution."

"I think by charging her, it sends a message to bullies that you can bully individuals, and that adults will then further victimize the person that you've been tormenting," Simon said of the charge.