Open letter from Dani Shapiro: "Dear Disillusioned Reader Who Contacted Me on Facebook" 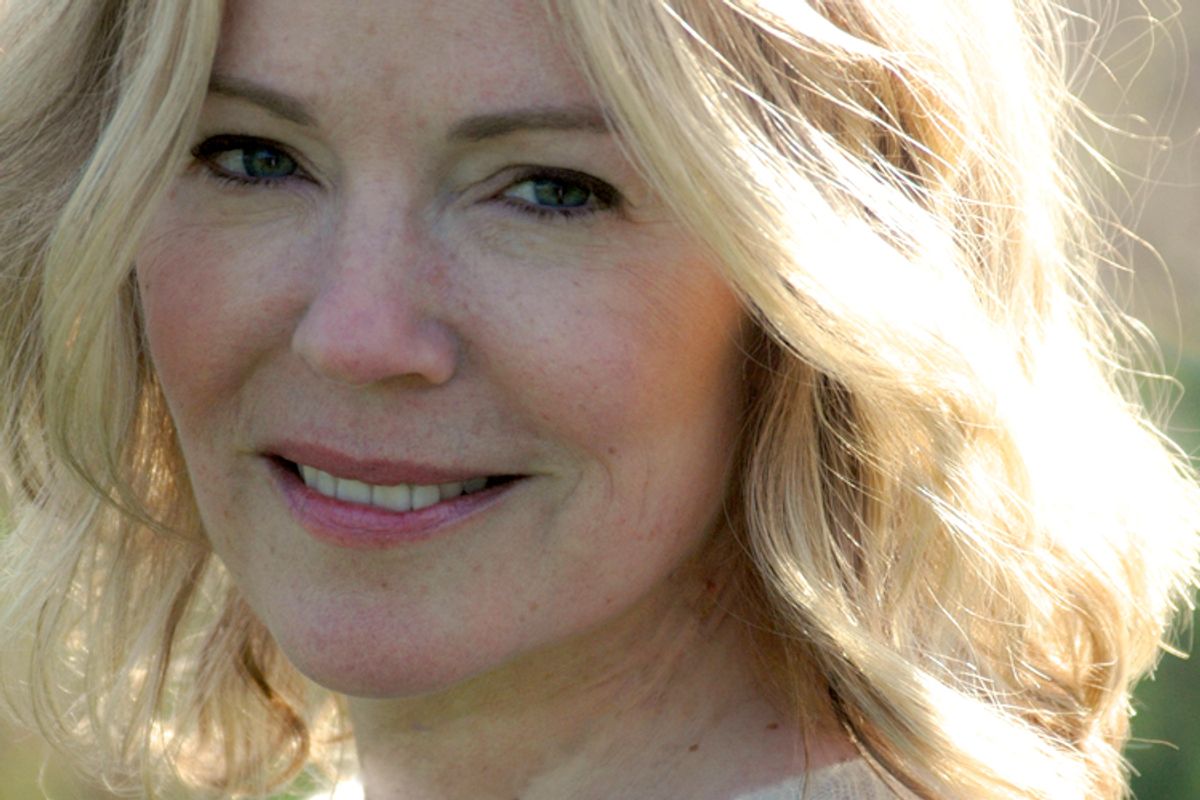 Let me begin by saying that I’m flattered that your response to finishing my first memoir was to immediately search for more information about me on Google. I can only take this level of curiosity as a form of compliment, whether or not you intend it as such. It means you became involved in the story I told. It means that I left you wanting more. I’m sorry that your Google search for more led to your disillusionment, and, as you say, to your need to reexamine my whole book in light of what you discovered.

Dear Disillusioned Reader, I think it may be time for a literary education about what memoir is, and what it isn’t. Memoir is not autobiography. You did not pick up my 1998 memoir "Slow Motion" because I’m an important, influential or even controversial person. You did not pick it up because I am, say, running for office, or just won an Academy Award, or am on Death Row. No. You picked up my book because –– whether you know it or not –– you wanted to read a good story shaped out of a lived life. You wanted to sink into a narrative that redeems chaos and heartache and pain by crafting it into something that makes sense. You wanted to read a memoir.

And most definitely not an autobiography.

I’m sorry that the facts of my life as outlined by Google did not line up in perfect synchronicity with the narrative of my memoir. I apologize, too, for not including what you insist is salient personal information – information to which you feel entitled. I’m sorrier still that this prompted you to compare me to James Frey who wrote fiction and called it memoir, which is something else entirely. That fellow who pretended to have had a love affair at Buchenwald? That young woman who lied about having been part of a Los Angeles girl gang? These are writers who had fictional impulses and – for reasons I can only think of as pathological – chose to break the sacred pact between writer and reader.

And what is this sacred pact, you ask, dear disillusioned reader? What, when clearly I have broken my side of what you consider to be yours? Let me begin by sharing with you what this sacred pact is not. When a writer sits down to write memoir, she is not sharing her diary. She is not confessing. She is not doing some sort of public striptease. Her whole entire life is not up for grabs. Can I tell you how many times I have been the recipient of precisely the gotcha! moment you so furiously leveled at me on Facebook? I’ve had readers angry with me for not writing about certain members of my family. Other readers have been angry that I’ve written too much about certain members of my family. I’ve had readers inquire as to why I haven’t written much about my husband. Or my ex-husband. Or my other ex-husband. (What can I say? Memoirists! We have complicated lives!) Then, I’ve had readers approach me with tears in their eyes, telling me that we are soul sisters. Separated at birth. You told my story, they sometimes say.

Here is what I consider to be my side of the pact, oh Disillusioned One. Each day, I sit alone in my little room. Sometimes I write fiction, and sometimes I write memoir. When I write fiction, I make things up. I enter the world of my imagination, where pretty much anything can happen. But when I am working on memoir, I burrow deep into a small, dark place inside me, no larger than the head of a pin. This dark place contains within it all the sorrows and confusion of my life: the death of my parents, the loss of most of my family, the harrowing illness of my infant son. When I burrow into that place, it expands and becomes oceanic. It fills and fills the room in which I write until it is the air I breathe, the water in which I swim. It becomes everything. I live inside the memory of whatever it is I still need to know. I try to shape a story – the only redemption available to me – from memory. In doing so, I attempt to make my life coherent. Are any of our lives truly coherent? Of course they are not. Screenwriters call this “the second act problem.” Our lives are composed of one damned thing after another. We live in a random, merciless jumble, and those of us who write memoir – along with those of us who read memoir – are looking to make music out of that jumble. This is why we have in our canon magnificent memoirs that are about only one aspect of a writer’s life. Say, William Styron’s depression. Vivian Gornick’s relationship with her mother. Tobias Wolff’s boyhood. The memoirist looks through a single window in a house full of windows. After all, we can’t look out of all the windows at once, can we?  We choose a view. We pick a story to tell. We shift through the ever-changing sands of memory, and in so doing create something hopefully beautiful, by which I mean universal. We try to tell the truth – by which I do not mean the facts. Listen to me closely, because here is where I apparently have enflamed you so: it is not the job of the memoirist to present you with a dossier. If you want a dossier, go to a hall of records. I’m sure it will make for scintillating reading.

In closing, Dear Reader, I am moved to tell you about the boxes and boxes of diaries that are on a shelf in my office closet. In them, every thought I’ve ever had, no matter how shriekingly boring or mundane, is documented on thousands of typewritten pages. I shudder to think of anyone ever reading them. Over the years, they have served their purpose, which has been to keep me very clear about what material belongs in my life, and what belongs in my work. One of these days, I’ll light a bonfire and send all those words up in flames. Had you read them, I am quite certain you would not have searched for me on Google. Why, you ask? Because – after weeping from boredom – you would have fallen asleep.

Dani Shapiro's most recent book, "Still Writing: The Pleasure and Perils of a Creative Life" was just published by Grove Atlantic.